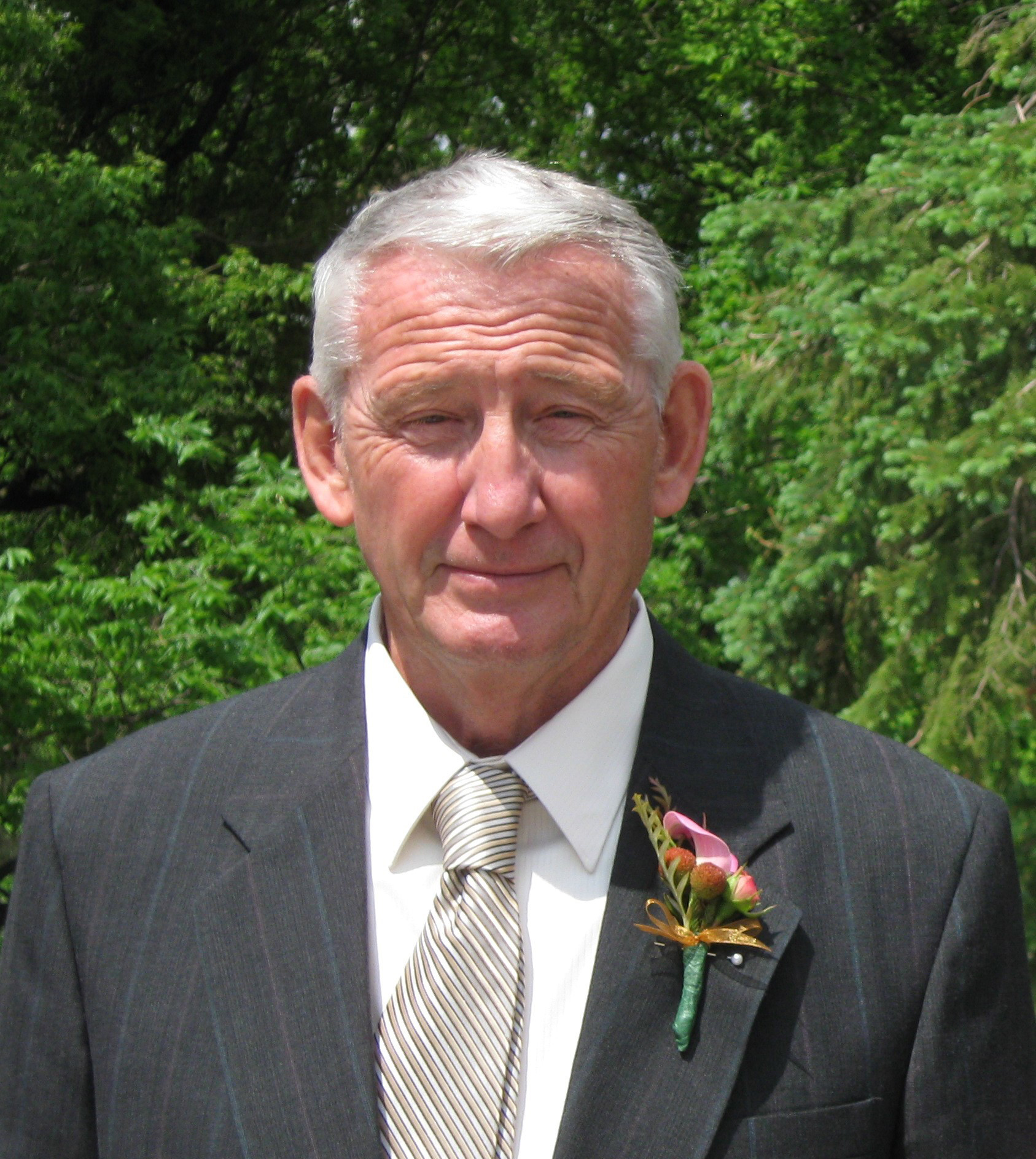 Dale Cariveau, 76, Fargo, ND passed away on Friday, April 19, 2019 at Rosewood on Broadway, surrounded by his family. Dale was born December 25, 1942 to Earl and Edith Cariveau in East Grand Forks, MN. His family moved to Fargo in 1955, then to Dilworth, MN in 1960. Dale and Maxine married on January 27, 1962 and had two children, Debra and Mike. Dale worked for Model Laundry until 1969 then at Holsum Bakery/Country Hearth until he retired in 2001. After retirement Dale wanted to continue working in something he enjoyed, working for Handy Wheels and brightening the days of those who he drove until 2012. Dale enjoyed fishing with the grandkids and his buddies, boating, traveling, playing cards, music, dancing and spending time with family. He is survived by his wife, Maxine and children Debra (Chris) Rogers and Mike (Soni) Cariveau; his siblings Elaine Roscoe, Barb (Don) Ebel, Carol (Jack) Lundy and Rosemary (Gordy) Nyquist and Rick (Cathy) Cariveau; and his grandchildren Austin, Ashley, Jameson and Devin Cariveau, Alex and Zach Rogers. There will be a visitation from 5-7:00 PM with a memorial service following at 7:00 PM on Tuesday, April 23, 2019 at Boulger Funeral Home and Celebration of Life Center, Fargo.