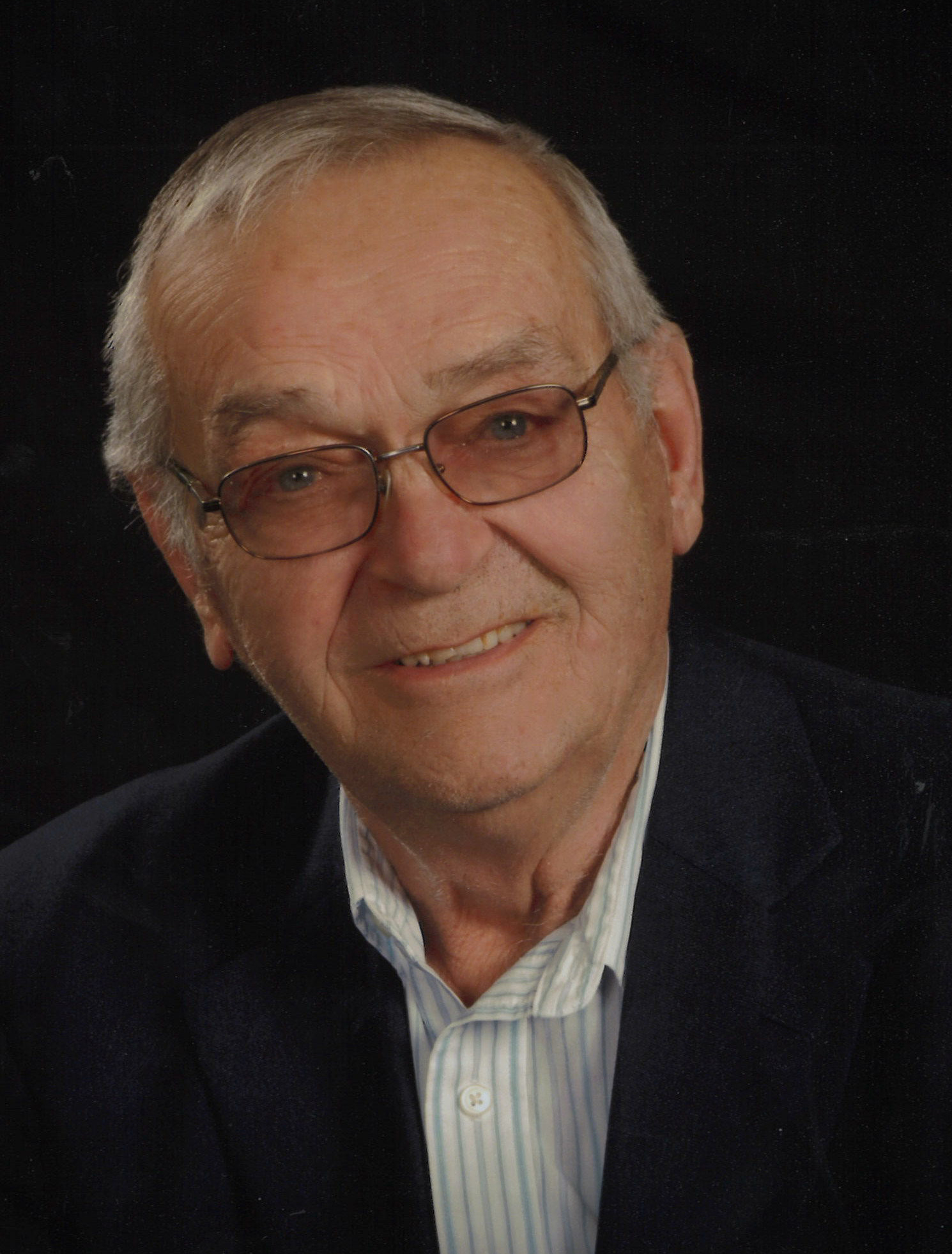 Daniel “Dan” J. Bellemare, 80, Fargo passed away Thursday, August 9, 2018 at his home due to natural causes. Dan was born September 1, 1937 in Fargo, North Dakota to Francis and Anna (Brunelle) Bellemare. He graduated from St. Benedict High School. He attended Wahpeton State School of Science, graduating with a degree in Auto Mechanics. He married Linda Rutten on February 24, 1962 at St. Benedict Catholic Church, Wild Rice. They lived in the Rio Grande Valley and Houston, Texas where he worked as a Ford Mechanic. He was one of the first mechanics to work with automotive diagnostic equipment in Houston. They returned home to Fargo, where he farmed and opened his own auto repair shop, Dan’s Auto Repair, retiring in 2006. He enjoyed traveling with Linda and spending winters in Arizona. Farming was his biggest passion, serving on the Board of Director’s at the Horace Farmer’s Elevator. He was a member of the Knight’s of Columbus and the Sheyenne Red River High School Rodeo Club where his daughters competed. He loved going to horse shows with his girls and having coffee with his friends and family. He enjoyed helping his son, Duane maintain his classic cars and loved to go hunting and fishing. He was always helping those in need and his kind heart will be missed. He is survived by his wife of 56 years, Linda, Fargo, ND; children, Duane Bellemare, Fargo, ND, Gina Bellemare, Fargo, ND, Crystal (Jeff) Davenport, Mesa, AZ; grandchild, Syreassa Davenport, Mesa, AZ; sister, Theresa Bellemare, Fargo, ND and many nieces and nephews. He was preceded in death by his parents, siblings, Max Bellemare, Paul Bellemare, Hank Bellemare, Sister Frances Anne (Angela), Fred Bellemare, Edward Bellemare, Francis (Franco) Bellemare, Alice Germanson, John Bellemare and infant Jean Bellemare.