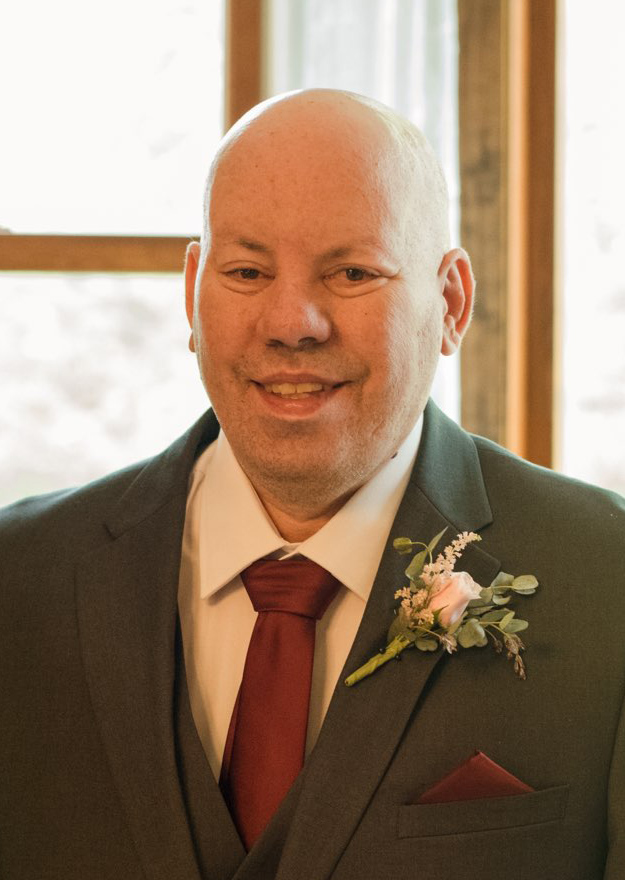 Daniel “Dan” passed away on Sunday, March 6, 2022, at his home in Fargo, at the age of 53. Daniel B. Demarais was born on March 7, 1968, the son of Louis and Gloria (Rock) Demarais, in Dickinson, ND, and was raised with his family in Bismarck, ND. He grew up in Bismarck and graduated from Century High School in 1986. He continued his education at Moorhead State University in Moorhead. Dan proudly served his country in the United States Army Reserves for six years. Dan was united in marriage to Julie Sauer in November of 1995, they made their home in Fargo and had one daughter, Kayla. For many years, Dan worked for JW Perry in Fargo where he delivered many flowers to area florists. He later worked for Northern States Supply in Fargo until 2012, then retiring due to health concerns. Throughout the years, Dan loved spending time at the lake with his family and friends, waterskiing, fishing, and camping. He was a sports fan, playing hockey and football in his younger years, and later was an avid Detroit Red Wings fan, an UND Sioux fan and (generally disappointed) Vikings fan. In his later years, Dan spent time playing video games and watching movies, and was able to quote any classic 80’s rock trivia or song. Most important in Dan’s life was his beloved daughter, Kayla – he loved her dearly and was very proud of everything that she did. He was very happy to welcome his son-in-law, Jonathan to his family in July of 2020. Dan is survived by his daughter, Kayla (Jonathan) Schiltz of Pembina, ND; his mother, Gloria Demarais of Mesa, AZ; his siblings – Janet (Hugh) Seaworth of Bismarck, ND; James (Jolene) Demarais of Fargo, ND; Suzanne (David) Mohn of Fargo, ND; and Lee (Lenor) Demarais of Port St. Lucie, Fl. Also surviving are his seven nephews and niece – Mitchell Seaworth and Lee Seaworth; Lucas (Elise) Demarais and Nathan (Abbigail) Demarais; Matthew Mohn, Daniel Mohn, Stephen Mohn, and Randi Mohn; and Jack Demarais; and his great-niece, Harper Demarais. Dan was preceded in death by his father, Louis in 2019. MEMORIAL SERVICE: 10 AM Saturday, March 12, 2022, at Boulger Funeral Home in Fargo – with a gathering one hour prior Arrangements have been entrusted to the care of Boulger Funeral Home and Celebration of life Center in Fargo. To sign the online guest, please visit our website at www.boulgerfuneralhome.com