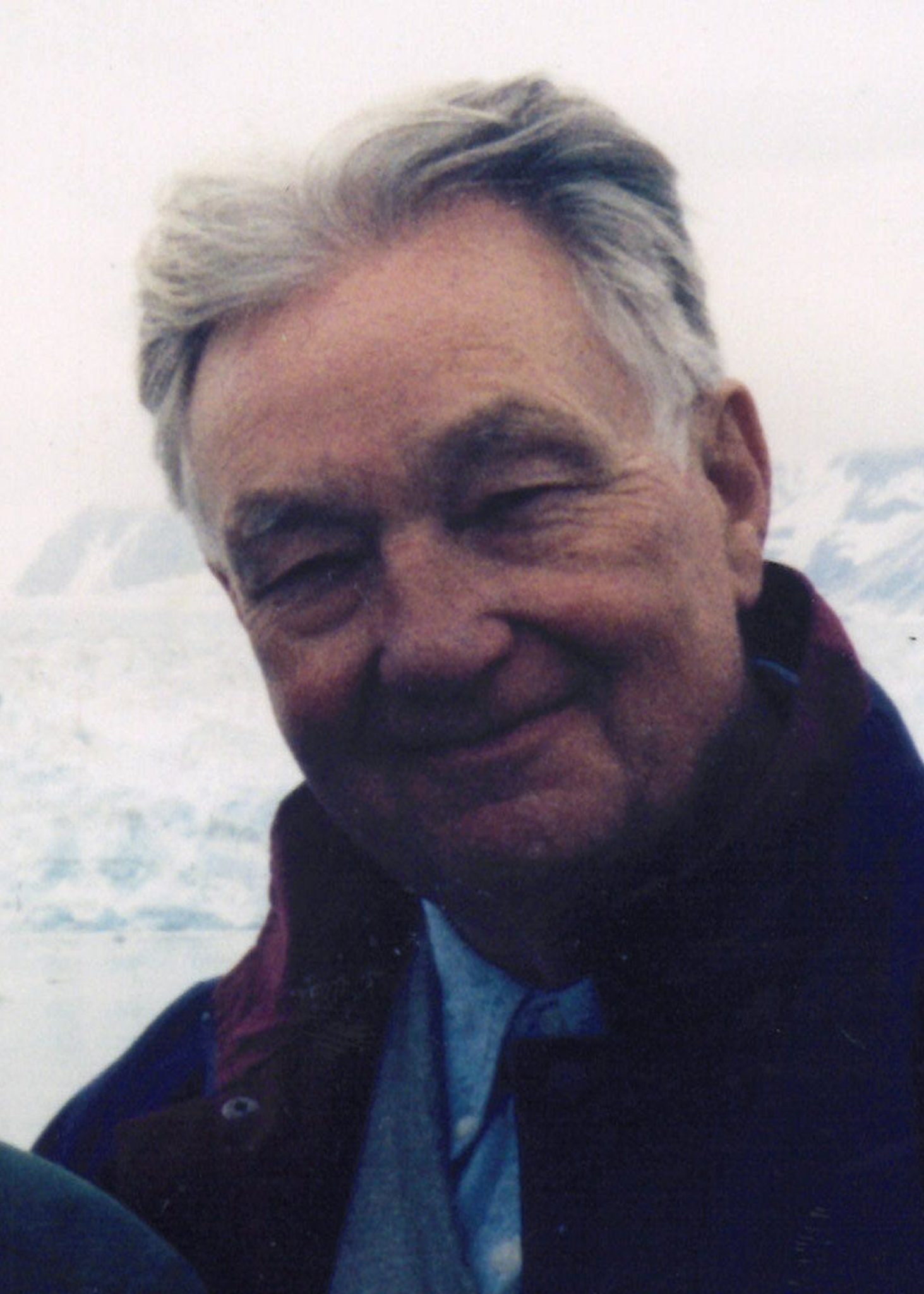 Daniel passed away on Tuesday, January 2, 2018 at Eventide Lutheran Home in Moorhead, MN at the age of 87. Daniel Gordon Sullivan was born in Fargo, ND, on June 11, 1930 to Daniel and Doris Sullivan. He was educated at Catholic schools in both Fargo and Moorhead, MN. After completing his schooling, Daniel was employed in several occupations, including trucking, roofing and building maintenance. Prior to retirement he worked for many years for Roman Meal Company in Fargo. Daniel married the love of his life, Edith Olson, on September 3, 1976. They were together until her passing in 2009. A highlight of their years together were the winter vacations spent on the Gulf of Mexico in Rockport, Texas. He was preceded in death by his parents, his brother, John, and sister, Anne. Daniel is survived by a sister, Nancy, Washington, D.C., brother, Robert, Fargo, and brother and sister-in-law, Jerry & Ikuko, San Francisco, CA, as well as a niece, six nephews, Olson family members (Greg, Jeff, Clay, Robbie, and Nancy) and many cousins. Funeral Services will be held at 11 AM on Saturday, January 6, 2018 at Boulger Funeral Home and Celebration of Life Center in Fargo. Burial will be held at a later date at Riverside Cemetery in Fargo.