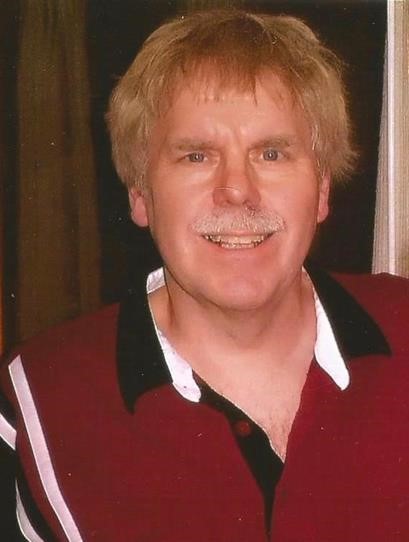 Danny Allen Bredell, 73, died from Covid-19 complications on February 5, 2021. Born in Fargo, ND, on December 2, 1947, Dan graduated from Fargo Central High School in 1965. He studied Physical Education at NDSU and MSU and graduated in 1971. He was on the Fargo American Legion baseball team and played fastpitch softball for 12 years. He also enjoyed watching football and never missed a Bison home game in 55 years. He loved tailgating with his family! In 1973, Dan bought Mother’s Records, selling vinyl and associated merchandise, eventually owning eight stores in North Dakota, South Dakota, and Minnesota. He worked at the last remaining store until his passing. He was also one of the top concert promoters in the Midwest, drawing 19,000 people to the Dacotah Jam in 1978, which holds the record for the largest outdoor attendance at a music festival in North Dakota. In 1996, Dan founded the Fargo Blues Festival with his wife, Kristi, whom he married on June 22, 1991. They also promoted the Fargo Winter Blues Festival, St. Paul, MN, and Aberdeen, SD, blues festivals. Dan most cherished family, friends, and the festivals. He and Kristi brought music and joy to thousands of fans, while raising four kids, including Brad Bredell (Michelle), Libby Kaiser (Adam), Brady Bredell, and Jacob Bredell. While Dan and Kristi also loved traveling to visit family and friends around the country, they always called Fargo home. Besides his wife and children, survivors include grandchildren Abbey, Connor, and Josie; mother Doris; sister Bonnie; brother Randy (Britt); and nephews Tyler (Tasha), Haven (Danika), and Jordan. Dan was preceded in death by his sister Jill and father Donald. Celebration of Life will be held at Boulger Funeral Home, 123 10th Street S. Fargo, on Friday, February 12th with visitation from 1:00-2:00pm followed by a memorial service at 2:00pm. The service will be live-streamed on the funeral home’s website. Final resting at Springvale Cemetery will be held at a later date with family.