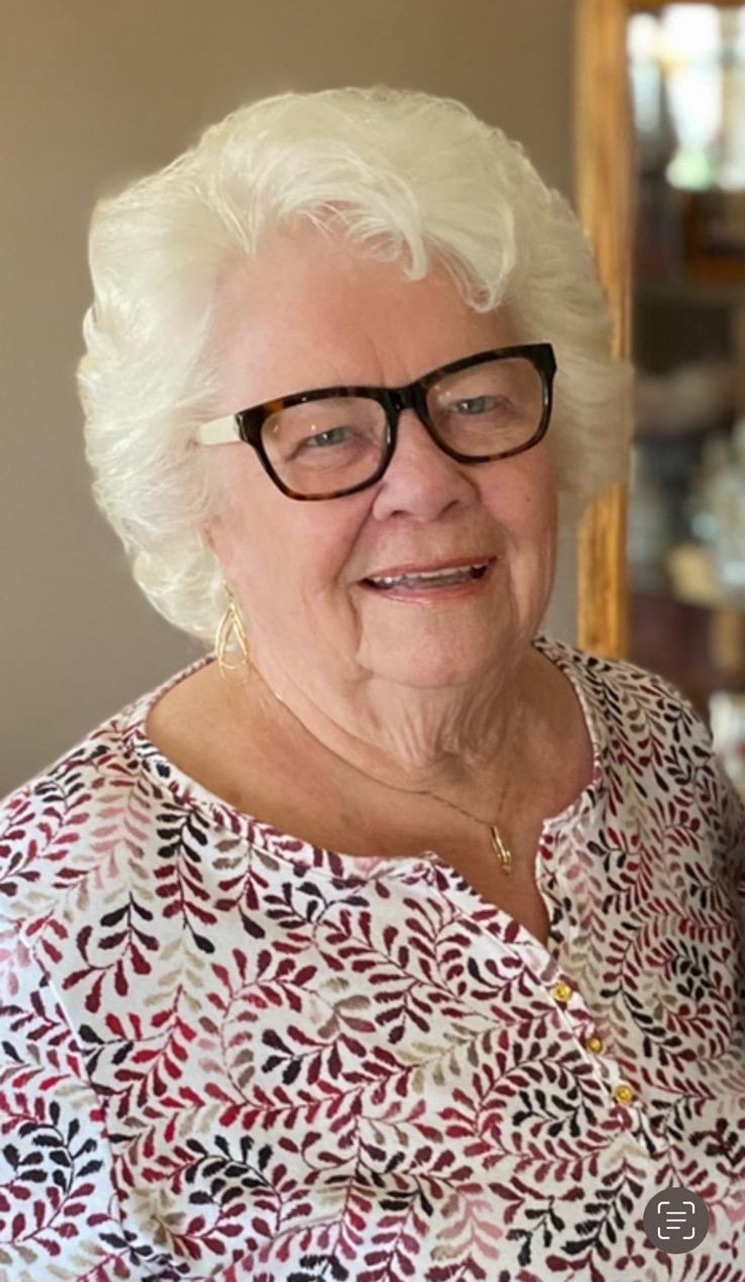 Darlene's Live Streamed Memorial Service can be viewed below: Darlene Y. Herrmann, 85, Fargo passed away Sunday, February 20, 2022 at Sanford Hospice House, Fargo. Darlene was born February 16, 1937 in Fredonia, North Dakota to Otto and Gertrude (Kusler) Riebhagen. She grew up on the family farm near Kulm where she learned the value of hard work and enjoyed many adventures with her sister. She graduated from Kulm High School in 1955 before attending college for teaching in Ellendale, North Dakota. She taught in country school before meeting and eventually marrying Melvin Herrmann on August 25, 1957 in Kulm. They moved to Fargo in 1958 where they raised their three children. Melvin passed away on October 4, 2019. She worked from home the majority of her life before working in the office at Ben Franklin Junior High and Fargo South High School. Mel and Darlene became winter Texans and in 2010 moved to Weslaco, Texas. After Mel’s passing, she moved back to Fargo to be closer to family. She loved to do ceramics, crafts, crocheting and spending weekends on both Long and Star lakes. Entertaining and cooking for family and friends was something she truly enjoyed. She was proud of her children and grandchildren and spending time with them brought her joy. Darlene is survived by her sons Monte Herrmann (Mary Kay) and Murry Herrmann (Renee), daughter Melissa Krueger (Steve). Eight grandchildren Zachary Herrmann (Kristin), Thomas Herrmann, Kyle Herrmann, Michael Herrmann, Jacob Herrmann, Isaac Krueger, Elizabeth Krueger, and Andrew Krueger. Two great grandsons Jackson and Emmett Herrmann. Sister Betty Lou Zimmerman. Brother in law, Delano Herrmann (Joanne). Sister in law, Florence Radke. She was preceded in death by her parents, husband, grandson, Nicholas Herrmann, brother in law, Melvin Zimmerman. Memorial Service: 11:00 A.M. Tuesday, March 1, 2022 at Boulger Funeral Home & Celebration of Life Center, Fargo with visitation starting at 10:00 A.M. The service will be live streamed on Boulger Funeral Home’s website. Arrangements entrusted to the care of Boulger Funeral Home, Fargo. Online guestbook at www.boulgerfuneralhome.com.