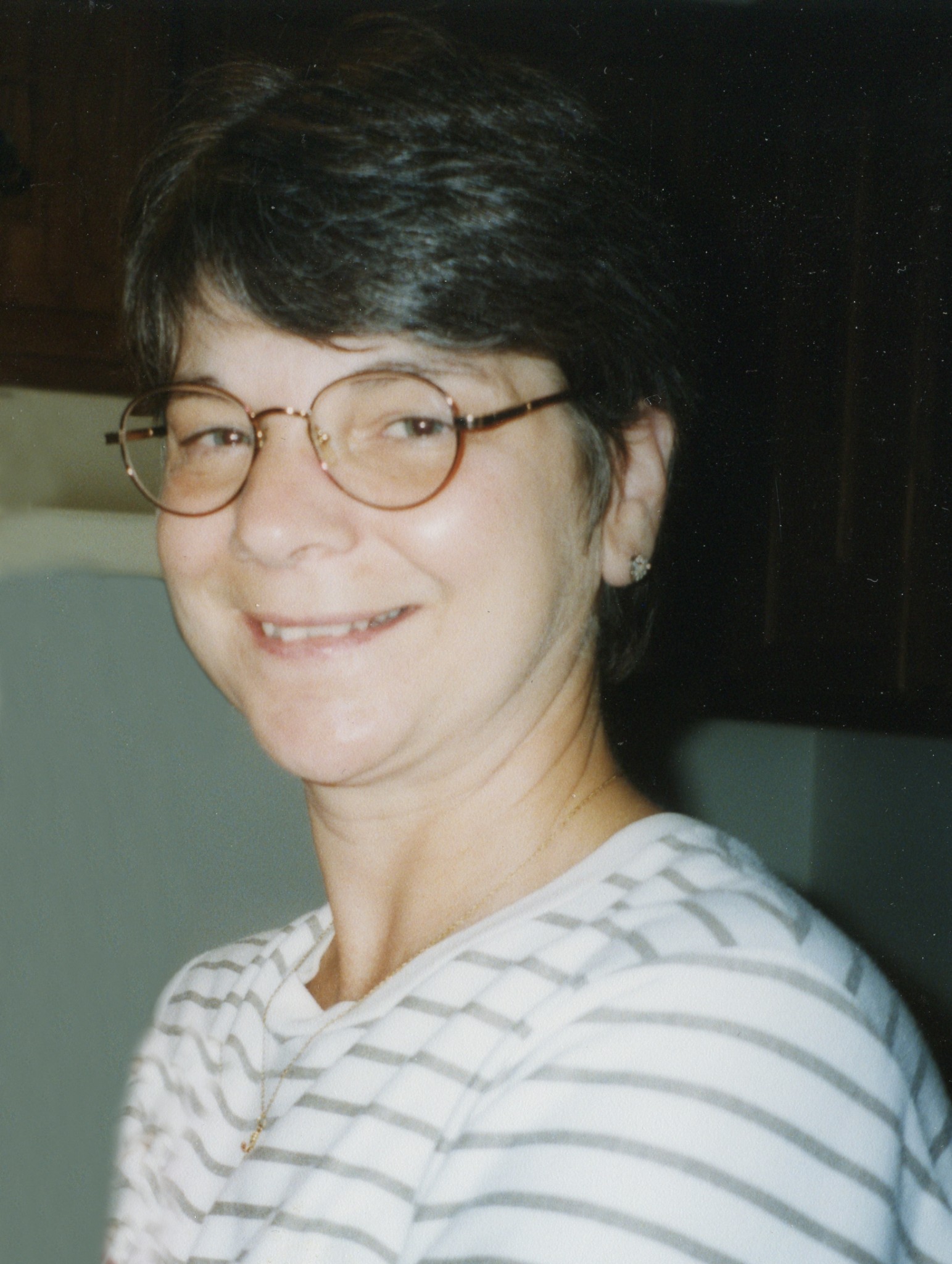 Kathleen S. (Reiter) Onsum, 62 Fargo, passed away in her home. She was born on September 2, 1952 in Dickinson, ND. The daughter of Louis P. Reiter and Olga (Haverluk). Kathy attended West Fargo High School where she graduated in 1970 and attended Moorhead Technical College. Kathy worked at Bethany Nursing Home and at St John’s Hospital. She was a certified nurse assistant and became a ward clerk supervisor. In her youth, she was a member of Blessed Sacrament Church in West Fargo and was involved with Campfire Girls and played basketball and softball where she learned and practiced good sportsmanship. In 1970, Kathy joined St. Anthony of Padua Catholic Church of Fargo, where she volunteered often, especially if it involved children. She became a religious education teacher and also a Girl Scout leader. She married and divorced 15 years later. She became very involved with Beginning Experience for years. Her greatest joys were giving birth to her three daughters and watching them grow into their own selves, experiencing and nurturing them, “they were her world” is an understatement. Kathy is survived by her daughters, Cindy J. Onsum, West Fargo, Jackie L. Onsum Fargo, and Chrissy R. (Shawn) Krejci, Moorhead; grandchildren, Diondre Rivers, Hunter Krejci, Zachary Onsum, and Makayla Krejci; mother Olga Reiter West Fargo, brothers, Bruce (Debbie) West Fargo, Greg (Patty) West Fargo, and Darrel (Julie) Dent, MN; sisters, Shirley, West Fargo, Bev (Rick) Robotkay, AK, and Tammy Jo (Brad) Sandvig West Fargo. Six nephews and four nieces and 4 great nieces and many cousins. She is preceded in death by her father Aloysius (Louis) P. Reiter father with many dear uncles and aunts of the Reiter/Haverluk family.