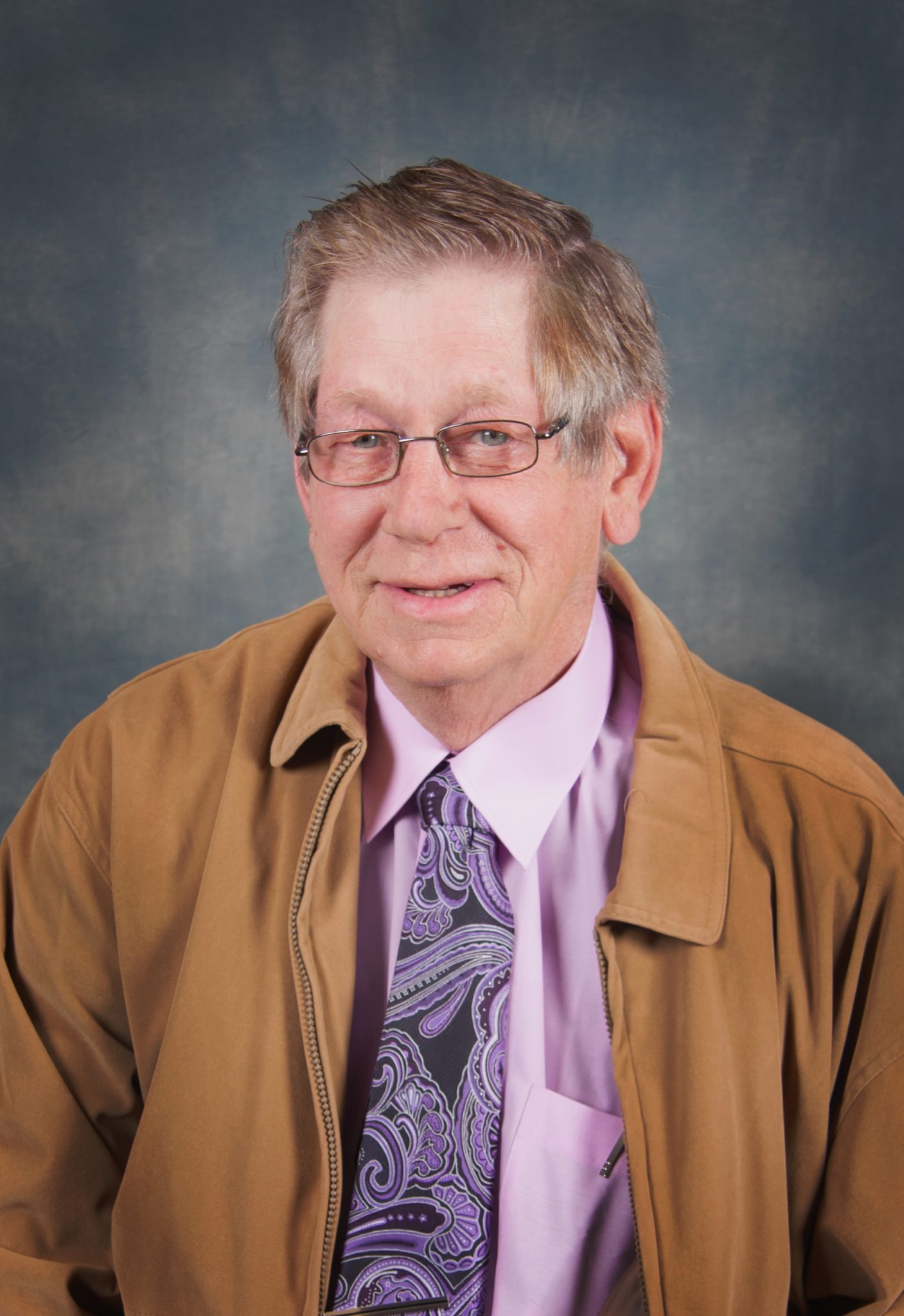 Daryl Bensen, 72, Born January 22,1945 of Fargo, ND died Thursday December 7, 2017 at the VA Hospital. His occupation was a truck driver over the road and went to cab driver and back to trucking. Daryl’s hobbies were cooking, fishing, playing pool, and hunting and also barbequing for family and friends. Daryl is survived by his daughters Heather, Dannille, Enid; sister Shirley Bensen; and his 5 Niece's, 1 nephew, 14 great nieces and 26 great nephews. Daryl is preceded in death by his Parents, Jeanette Bensen and Victor Bensen. Funeral services will take place at 11:00 AM Wednesday, December 20th 2017 at Boulger Funeral Home, Fargo ND with an hour prior visitation. Burial will take place at Elm River Cemetery in Galesburg, ND.