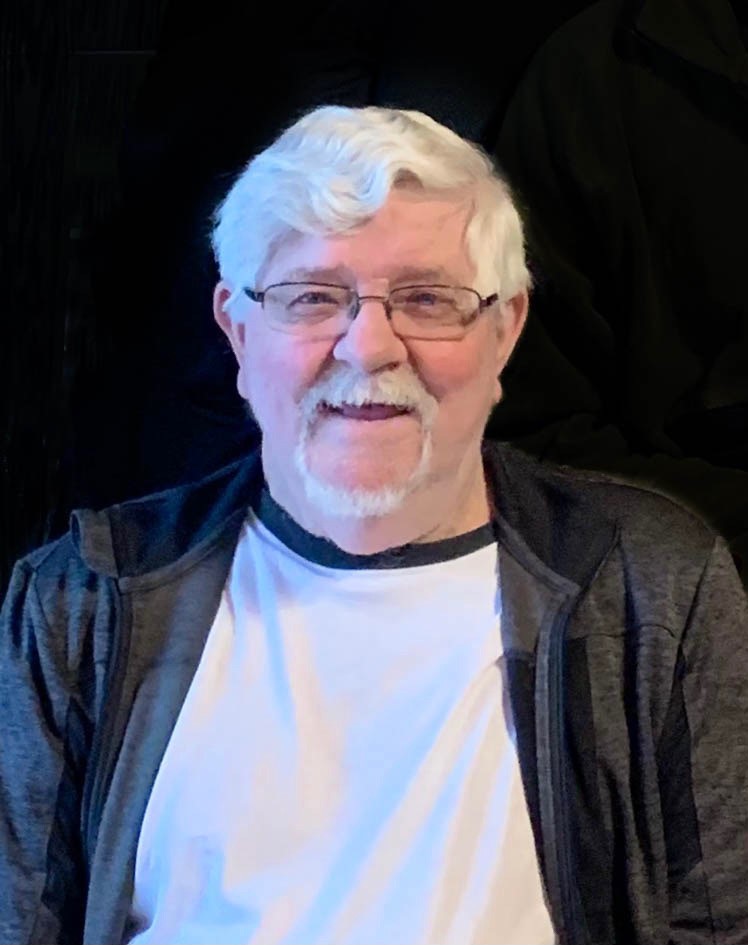 Daryl McSparron passed away peacefully on Sunday February 6, 2022 succumbing to his fight with pneumonia at the age of 80.

Daryl was born July 29, 1941 to Dunbar and Mildred McSparron and was raised on the family farm just north of Grandin, ND. He attended Bohnsack grade school and in 1959 graduated from high school at the Northwest School of Agriculture in Crookston, MN. He was a member of the basketball team, the glee club (who knew) and the cross county track team. Following graduation from high school Daryl attended the University of North Dakota, pledging with Sigma Chi fraternity and earning a Business Degree.

After college Daryl returned to Crookston where he managed the Gambles Hardware and Furniture Store before moving back to the farm in 1970 where he raised his three children For the next eight years Daryl and his father, Dunbar ran the farm until his dad retired in 1978, after which Daryl took over sole operation. He farmed until his retirement.

The winter months found Daryl selling and installing floor coverings. He took pride in being able to install carpet and other floor coverings for so many families in the area. While he mostly carried around his samples for home appointments, he would go on to own and operate his own store, D & M Flooring in Hillsboro as his career came to a close.

Never one without a story or a joke, Daryl entertained those around him. His ability to garner a laugh, despite telling some of the same jokes for years, is one of the gifts that will be missed most. He loved sports, never missing his grandchildren’s games, thanks to the ability to live streaming. Maybe he missed his calling, but I think had he been able to live out his life as a cowboy, it would have suited him just fine.

Daryl and Bette were married in 2009 and continued to live on the farm with their dog Carly. Not able to get farming completely out of his system, he and Bette continued to help out a neighbor for a number years. Daryl lived on the farm until his hospitalization on Christmas.