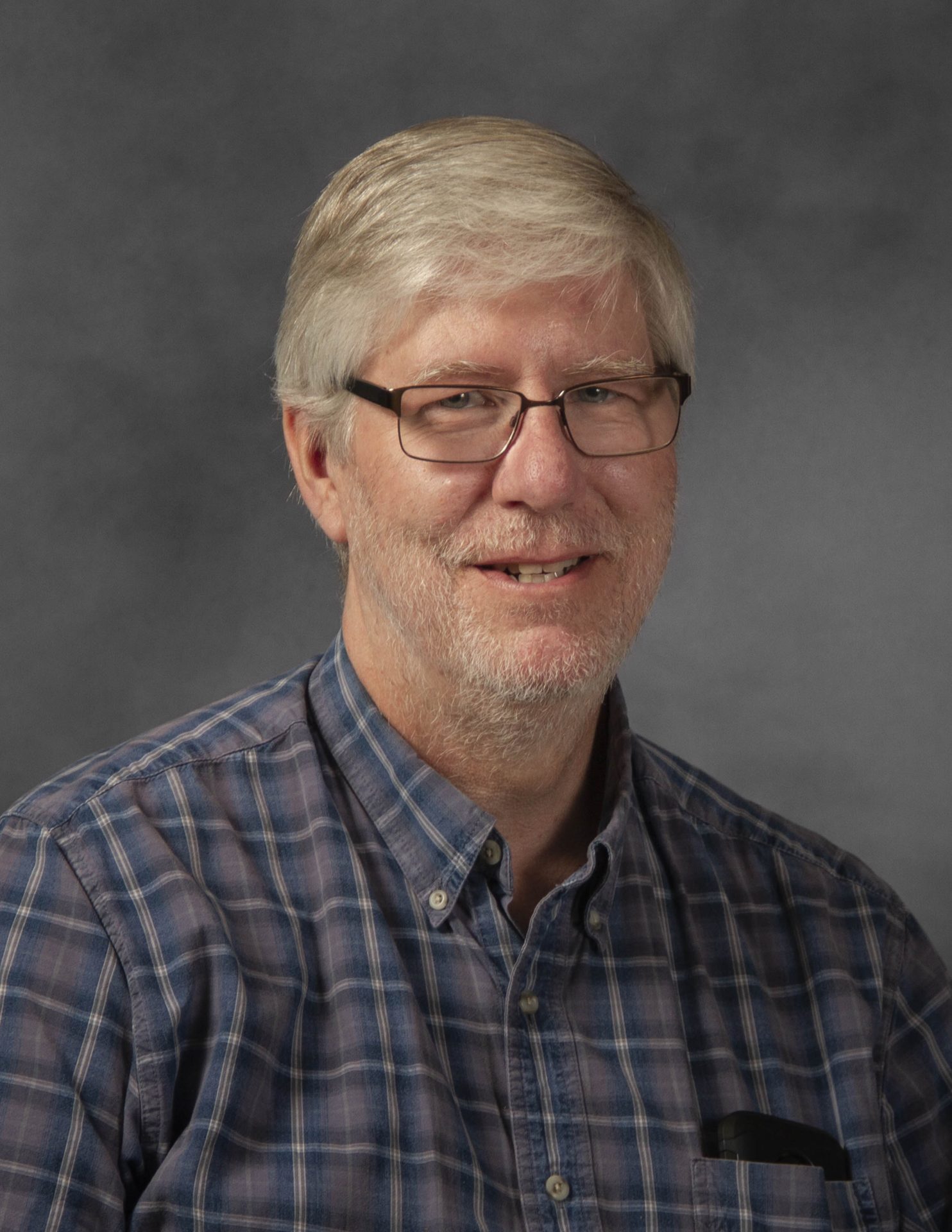 David's Service will be live streamed below starting at 1:15 PM: David (Dave) K. Horne, Fargo, age 58, died unexpected of a massive heart attack on Saturday, May 22, 2021, with his wife Shelley at his side. He was born November 16, 1962, in Havre, Montana, to Robert and Deanne Horne. The second of three sons, he spent most of his childhood in St. Cloud, Minnesota (3years), Missoula, Montana (4 years) and Valley City, North Dakota (6 years) where he was spoiled by his great-aunt Charlotte Graichen. He lived in Mandan, North Dakota, four years before he and his future wife, Shelley Kautzman, both graduated with honors from Mandan High School in 1981. In high school Dave was active in debate, choir, band, computer club, Latin Club and Boys State. Dave and Shelley were united in marriage in November 1982 in Mandan. David attended Valley City State University for one year before transferring to the University of North Dakota where he earned a Bachelor of Science with a major in Physics followed by a Master’s Degree in Physics and Computer Science. He spent 27 years driving to and from his home in Fargo to the UND Aerospace Center where he served as an Interactive Systems Analyst and “jack of all trades” keeping operations on an even keel. His brilliant mind and joy of solving electronic and mechanical problems made him a valuable asset to UND, family and friends. David loved family gatherings, reading, cooking, his cats and music of all kinds, especially bassoon or piano when played by his only child, Tyler. His joy was attending Tyler’s band and orchestra concerts at Davies High School, F-M Youth Symphony and Concordia College. He had a wide variety of interests and could help solve most anything. David was always, without fail, supportive of Shelley’s many hobbies and interests. He loved to laugh and talk about current events. Basically, he had on opinion about everything. His family, friends and co-workers knew Dave as a hard-working, energetic, caring, kind man who was known always to lend-a-hand or help out when needed. David, who will be remembered as a loving son, husband, father, brother and friend, is survived by his wife Shelley; his child Tyler; his parents Robert and Deanne Roseth Horne; father-in-law Tony Kautzman, brother Dan (Bobbi) Horne of Katy, Texas; brother Richard (Lisa) Horne of Lenexa, Kansas; sister-in-law Kathy (Mark) Peightal of Omaha, Nebraska; brother-in-law Ross (Sandy) Kautzman of Omaha, Nebraska; nieces Shantel Horne, Paige Horne, Kara Peightal; nephews Sean Horne (Melissa), Eric Horne (Melanie), Jay Vandenberg (Emily), Dena McCright (Bill), Brandon Peightal, Kyle Kautzman and numerous great nieces, nephews and cousins. David treasured his family and the time he spent with them. David was preceded in death by his paternal grandparents, Caroline Graichen Horne and Harold Horne; his maternal grandparents, Dorothy Larson Roseth and Carl Roseth; mother-in-law, Patricia Kautzman and numerous aunts and uncles. A Celebration of David’s Life for family and friends will be held at the Boulger Funeral Home in Fargo, ND, on June 21, 2021, at 1:30 pm. The online guestbook and Celebration will be live streamed at www.boulgerfuneralhome.com. Memorials are suggested to the UND Foundation, the Robert and Deanne Horne Scholarship at VCSU, the Fargo Moorhead Area Youth Symphony, or the Fargo-Moorhead Symphony.