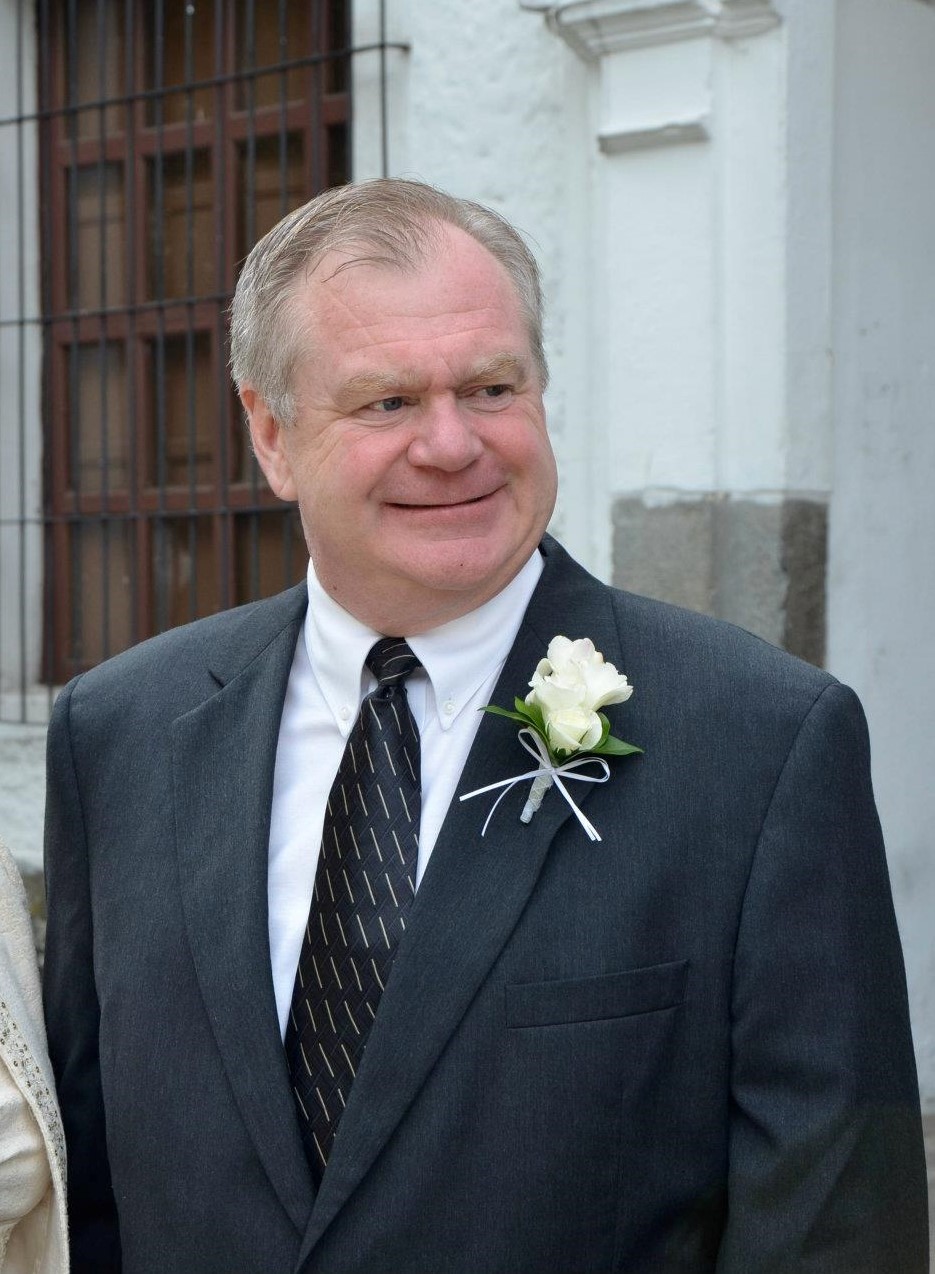 David Birk lived his life with a level of enthusiasm, generosity of spirit, and love that earned him the respect and devotion of a multitude of family and friends. David opened his heart and home (and pool) to countless people through the years, always with a story to tell. As son Dan warmly remembers, “He had a big laugh, and an even bigger heart.” David was an avid outdoorsman who enjoyed hunting, canoeing, hiking, camping, scuba diving. He was also a loving dog owner, leaving behind his two German Shorthairs, Reba and Kali. David met his future wife Mary Price in law school, and the two married on April 12, 1980. After graduation, David and Mary made their home in Centennial, where they lovingly raised their two sons, Dan (b. 1981) and Mike (1983-2017). David began his career practicing law at Holme, Roberts, and Owen in Denver, then established his own law firm with Dean Aarestad, before going in-house, and later forming a law firm with Joel Shock, finally ending his career in law in solo practice. David loved legal reasoning and studying the law. He also was an entrepreneur, pursuing various business and real estate interests, as well as a dedicated and accomplished historian of the European Theater of World War II, in which his own father served with distinction. David was born and raised in Fargo, North Dakota, and graduated in 1973 from Shanley High School, where he was awarded a National Merit Scholarship. After high school, David attended Macalester College and then transferred to the University of North Dakota, from which he earned a Bachelor of Arts in History, Magna Cum Laude, in 1977and then a Juris Doctorate, With Distinction, in 1980. While attending UND, David was a member of Kappa Sigma Fraternity and the Phi Delta Phi Legal Fraternity and served as Notes Editor of the North Dakota Law Review. David is survived by his wife, Mary ; son Daniel; daughter-in-law Ana Sempertegui; granddaughter Morgan; sister Mary Curtis (Richard); and numerous and beloved nieces, nephews, great nieces, and great nephews. David was preceded in death by his father, Ingvald; mother, Katherine (McGowan); sisters Darlene Nelson, Shirley Johnson, Cheryl Wegner; and son, Michael Birk. A celebration of David’s life will take place at Boulger Funeral Home and Celebration of Life Center in Fargo, ND, on July 15 at 2:00 PM, with burial at Holy Cross Cemetery to follow where he will join Michael at rest. Donations may be made in his memory to the Lustgarten Foundation for Pancreatic Cancer, lustgarten.org.