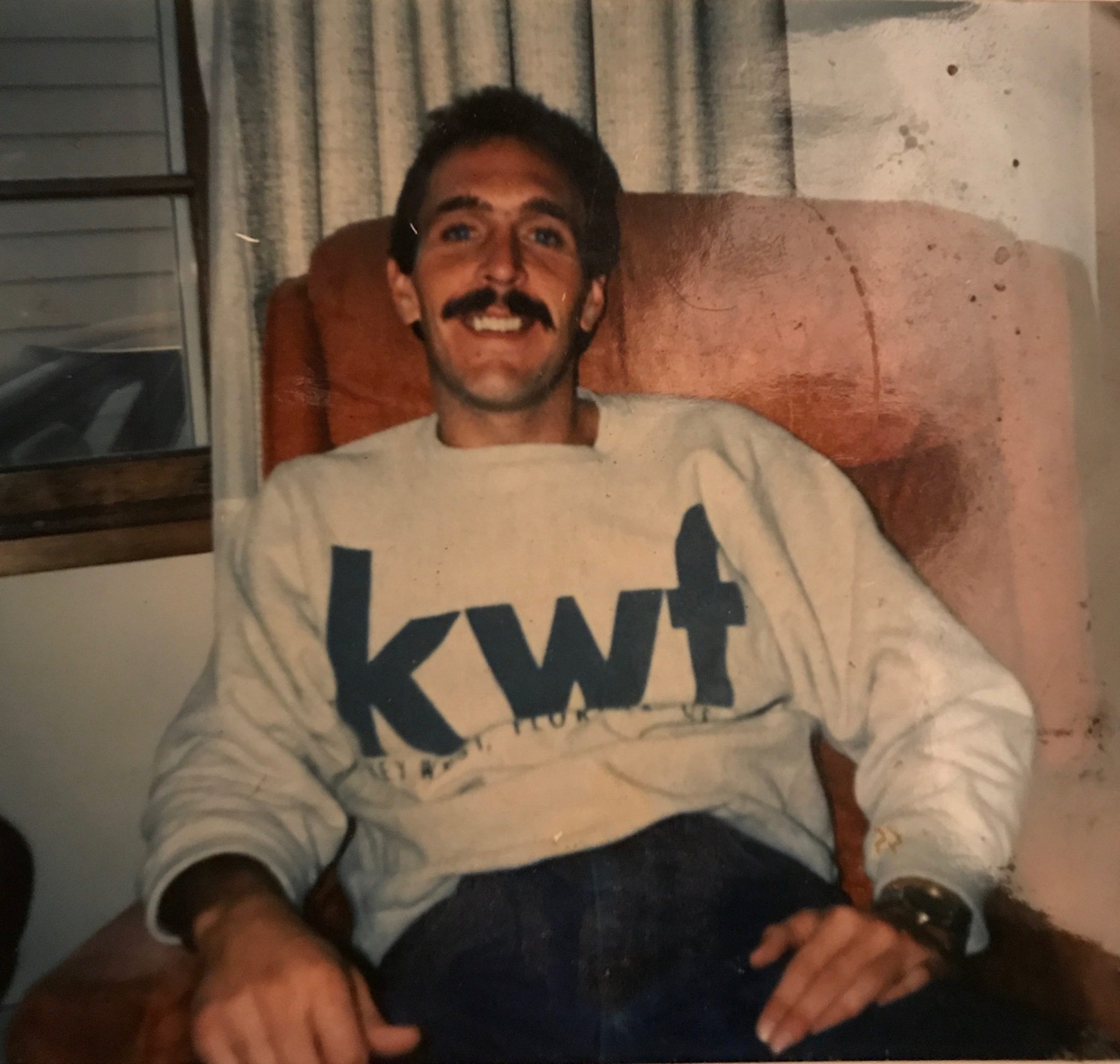 David George Severson (Slim) passed away on Tuesday, August 14th at his home in Apple Valley, MN. David was born May 20, 1957 in Fargo, North Dakota to Richard D. Severson and Anne Severson. David attended school in Fargo and graduated from Fargo South High in 1975. David grew up as part of the 22nd Street gang in Fargo, and the friendships that he made growing up were friendships that he had for the rest of his life. He loved growing up in "the hood" and had many stories to tell about it. After high school David enlisted in the US Navy. He served for four years and was honorably discharged. After the service David worked many jobs, including OK Tire Company, SCR Tours, and William Collins & Sons in Fargo; and as an emergency room technician at the Children's Hospital in Dallas, TX. David's most recent employment was with Leann Chinn in Minneapolis, MN where he was a loyal employee for over 20 years. David married Jill Gunthorpe in August of 1990. The pride and joy of David's life were his two daughters, Megan J. Severson and Emily R. Severson. The job that gave David the most joy was being a stay at home dad to his girls from the time they were born until they were 3 years old. Growing up Megan and Emily spent many vacations with David and the Severson family in Fargo, and also traveling to Cancun. Much to the dismay of his brothers and many of his friends, David was a longtime diehard Green Bay Packers fan. David will be greatly missed by his daughters Megan Severson (Jordan Robinson), Buffalo, MN and Emily Severson, Rosemount, MN. Also missing the laughter and love that David brought to our family are his brothers and sisters and their families; Rick and Pat Severson, Teresa, Peter (Dana), Joey and Christina Severson, El Paso, TX; Ronda Severson, Fargo; Scott and Jill Severson, Kyle, Kody and Karr Severson, West Fargo, ND; Robert and Mary Severson, Matt Brehmer (Janene), Luke Brehmer, Natalie Kollman (Zack) and Taylor Severson, Fargo and Beth Severson, Arlington, TX. David was welcomed into heaven by his parents, Richard D. and Anne Severson, and his buddy Jerry Quenette. MEMORIAL SERVICE: 2 Pm Thursday, August 23, 2018 at Boulger Funeral Home in Fargo GATHERING: one hour prior to the service BURIAL: Sunset Memorial Gardens in Fargo at a later date