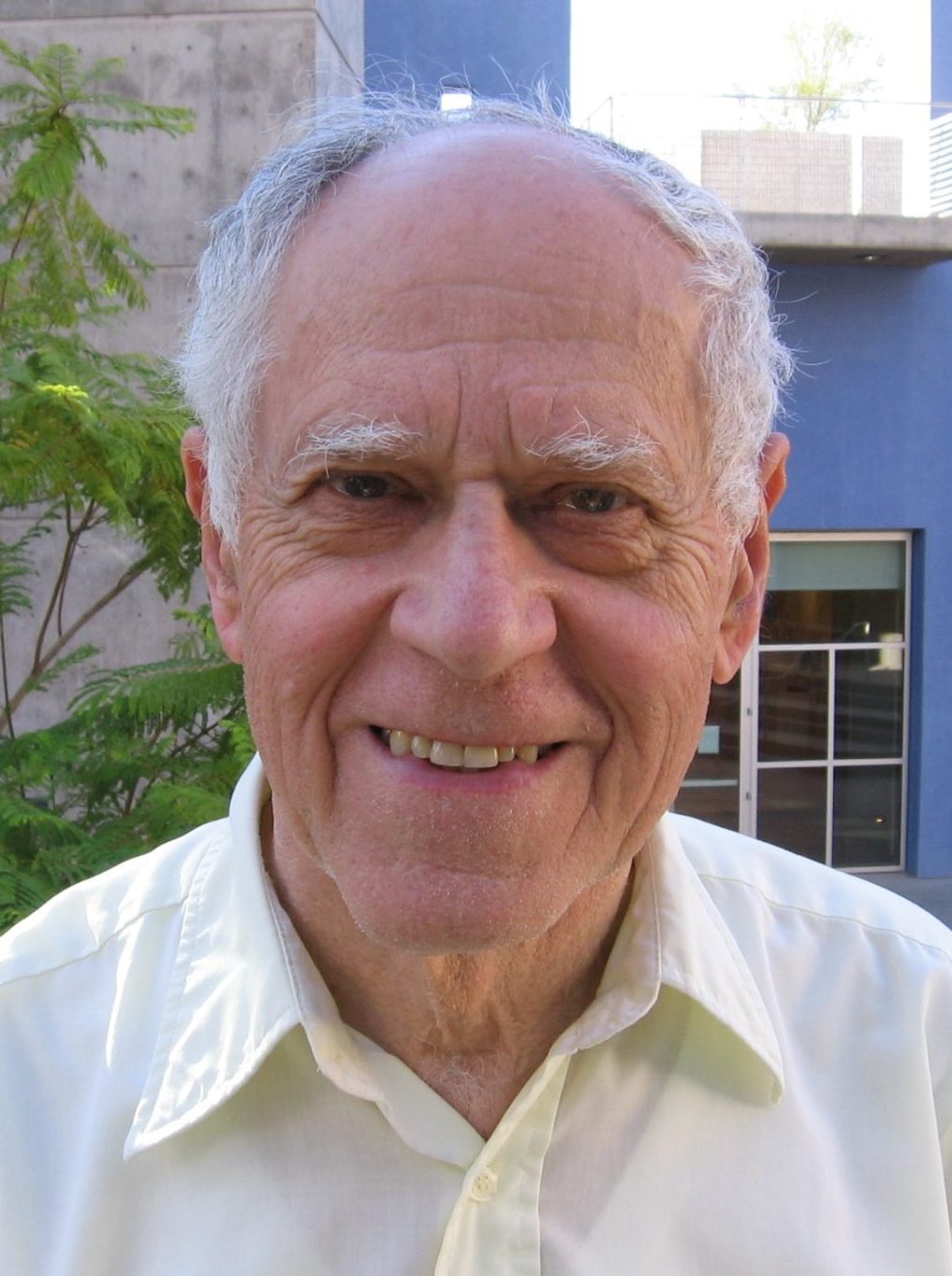 David's service will be livestreamed below starting at 6:00 pm Thursday, January 6th. David Silbergleit, 91, of Fargo, ND passed away on Tuesday, January 4, after complications following a fall in December. David was born September 15, 1930 to Jewish immigrant parents in Springfield, MA. He loved working with cars, and for a time as a very young adult ran a humble operation called Dave’s Auto Sales, before being recruited by a larger dealer in the area. It was in his hometown that he met his wife Inger-Lise (Nissen), a Norwegian doctor (they later separated). He early on developed an interest in investments. Shortly after they moved to Milwaukee, WI in 1967, David became a stockbroker and was known to his customers and colleagues for his exceptional honesty in the business. After moving to Fargo in 1975, he worked for years as a trust officer, enjoying the chance to help people with their portfolios in the most responsible and caring way. He was a very kind and gentle man who loved to chat with people of all ages in all walks of life. David was not a big adventure seeker or risk taker, but he knew the value of simply being alive, talking with friends old and new, and enjoying the day. He was a loving and beloved father, brother, and uncle, and cherished friend to many. David was preceded in death by his parents, Harry and Fanny (Bennett) Silbergleit; and his brother, Allen. He is survived by his son, Paul; sister-in-law, Ina; nephews, Richard and Robie; and niece, Nina.