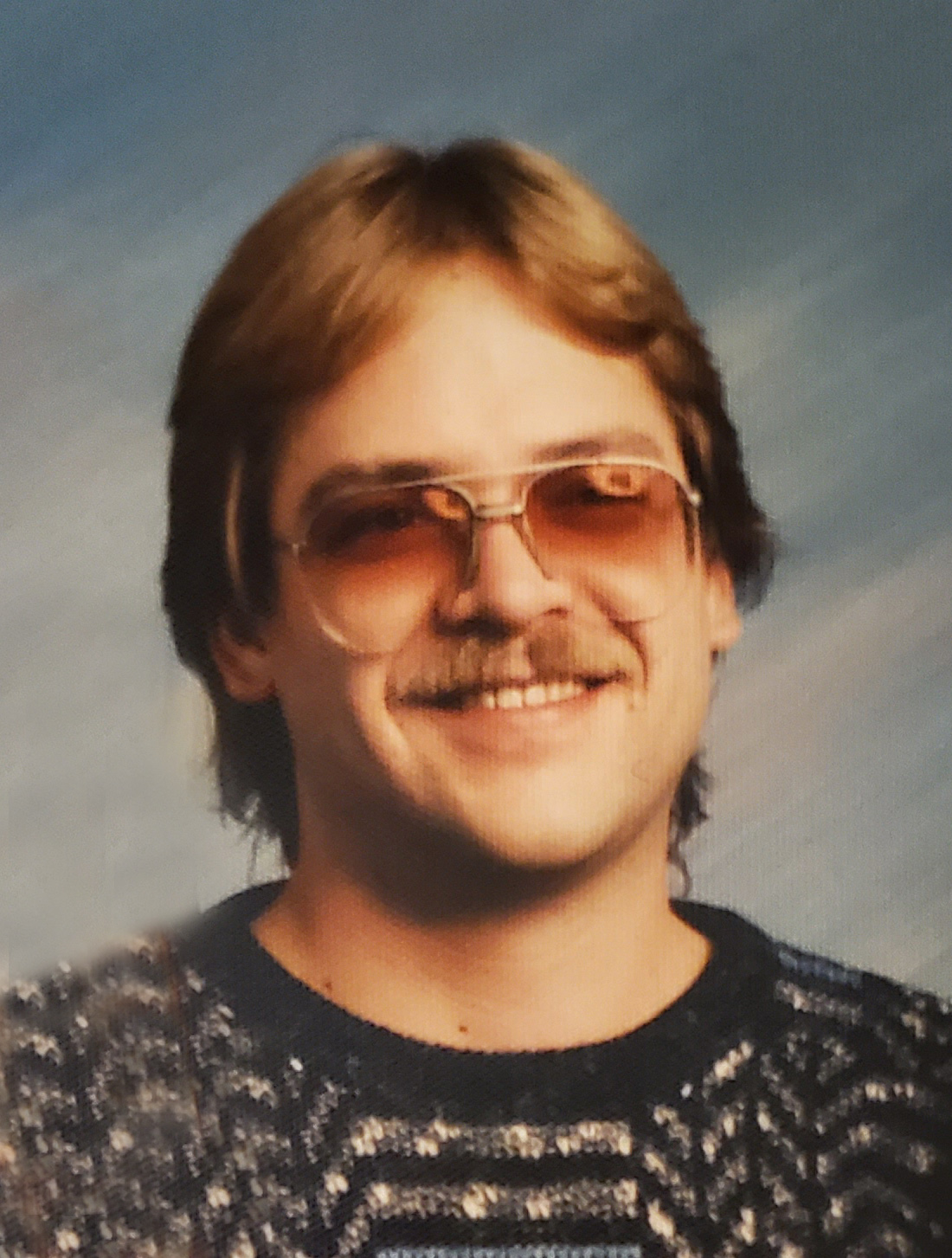 The service will be livestreamed below starting at 9:45 AM David Scott Strandlien, 57, of Minot, North Dakota died Friday, September 17th, 2021 at his parents' home in Moorhead, Minnesota assisted by Hospice. David was born to Harold and Joan (Beaton) Strandlien on November 18th, 1963 at St. Alexius Hospital in Bismarck, North Dakota. The family moved to Minot where he attended Perkett Elementary School and later Bishop Ryan Catholic School before graduating from Minot High School in 1982. He was once married to Delaine Lennick and together they had three children. David attended North Dakota State College of Science in Wahpeton, North Dakota and graduated with a degree in automotive repair. He began working for AAFES in the Service Center before eventually transitioning to the IT department where he had a long career as an IT Training Specialist which gave him the opportunity to travel all over the country. David enjoyed traveling, especially by plane, and he always had stories to share of his travels. He lived a simple life and enjoyed listening to music, especially country and 70s. He also had a soft spot for animals, especially dogs, and loved nothing more than spending time with his two pups Mika and Boo. David is survived by his children, Bethanie (Matthew) Vann of Bellevue, Nebraska, Ashley (Samuel) Murphy of Britton, South Dakota, and Cody Strandlien of Bismarck; grandchildren, Wyatt and Anna Vann, Maddison Golden, and Ryan and Tristan Murphy; parents, Harold and Joan Strandlien of Moorhead; brother, Mark Strandlien of Key West, Florida; sister, Lori Taylor of Las Vegas, Nevada; his dogs Mika and Boo; and a nephew, several nieces, uncles, aunts, and cousins. David is preceded in death by his grandparents, his sister Barbara Beaken, and a dog very dear to him named Reese. There will be a memorial service at 10:00 AM on Saturday, September 25, 2021 at Boulger Funeral Home and Celebration of Life Center, Fargo with a visitation one hour prior. The service will be livestreamed on the funeral home’s website. The family would like to thank Hospice of the Red River Valley for the kindness and care given to our dad during his final days. In lieu of flowers, the family requests donations made in David's name to a local animal shelter or rescue. The family invites those attending to dress casually, as David was a "come as you are" type of person.