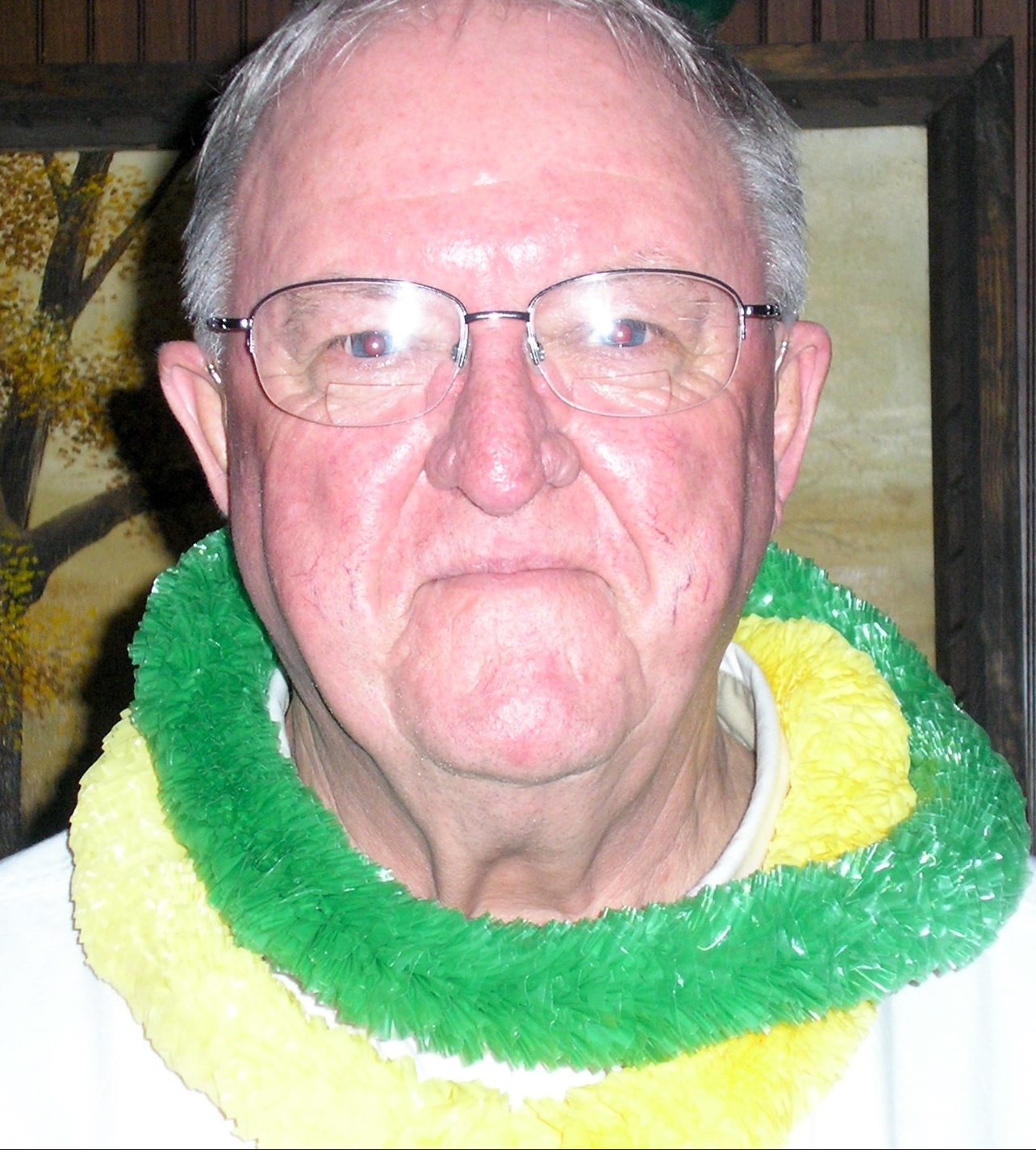 Olivet's Livestream of the Memorial Service on YouTube: https://youtu.be/6g6bm_ahnT8 Boulger's Livestream of the Prayer Service: https://vimeo.com/event/1984247 David “Swede” Grindberg, age 80 passed away March 25, 2022 in his Fargo home under the care of Sanford Hospice and surrounded by his family. His funeral will be held at Olivet Lutheran Church on Wednesday, March 30th at 1:30pm. Visitation will be held on Tuesday, March 29th at 6pm, with prayer service to follow at 7pm, also at Olivet. Swede was born on May 17, 1941 to Carl and Leona (Sheeley) Grindberg. He was one of ten children raised in Mapleton, North Dakota and graduated from Mapleton High School in May 1959. Swede served in the United States Air Force from 1960 to 1966. He was stationed in France for much of this time and loved to tell stories of serving during the Berlin Air Lift and of his many adventures across Europe. He worked at Armour Meats in West Fargo after serving in the Air Force, but eventually found his calling selling wholesale plumbing and heating. Swede was employed by Baker Wholesale, DC Sales, and Ferguson during his career, working with customers across North Dakota, South Dakota, and Minnesota. Swede fell in love with Carol Erjavec and they were married on July 30, 1965. Their 56 year marriage brought three children into the world; Carla, Kristi, and Guy. The family made their home in Fargo and purchased a cabin on Turtle Lake in 1968. In 1994, they built a year round home on Turtle Lake, where they loved to spend time with family and entertain friends. Swede was very proud of each and every sunfish caught by his six grandchildren. Upon retirement, Swede and Carol spent the winter months in Mercedes, Texas. Swede’s passions in life were his wife, Carol, and family time at the lake. He also loved watching his grandchildren’s activities, golfing with friends, and Bison football (and tailgating!). His grandchildren participated in football, basketball, lacrosse, hockey, volleyball, baseball, track, dance, music, and much more. He loved attending all events and was so proud that he was known to shed a tear while watching. Swede was a longtime member of Green Valley Golf Course in Lake Park, MN and Llano Grande Country Club in Mercedes, TX. He liked to play for a quarter a hole, and if you were lucky he gave you a stroke on the par 4s. He also played on the Red River Valley Senior Tour and wasn’t shy to point out when his name was in the paper for winning his flight. Swede was a Bison football season ticket holder since the mid 1960’s and was able to attend 8 national championship games. There were many wonderful friendships formed and good times had in the parking lot of Dacotah Field and the Fargodome. Go Bison! Swede is survived by his wife Carol, Fargo, ND; daughter Carla (Pat) Odegaard, Surprise, AZ; daughter Kristi (Matt) Feil, Moorhead, MN; and son Guy (Junelle) Grindberg, Victoria, MN. Grandchildren Madeline (Craig) Steingaard, Michael Odegaard, Cole Grindberg, Kyra Grindberg, Gabrielle Feil, and Gavin Feil. Sisters Margaret Turner, Joyce Gilbertson, and Katie Schar. Sister in-laws Bobbie McGarvey and Judy Erck. He was preceded in death by his parents, brothers Carl Grindberg, Marvin Grindberg, and Steve Grindberg, sisters Charlotte Walker, Lois Knecht, and Doris Johnson. In lieu of flowers, the family request memorials be given to Sanford Hospice or West Fargo VFW.