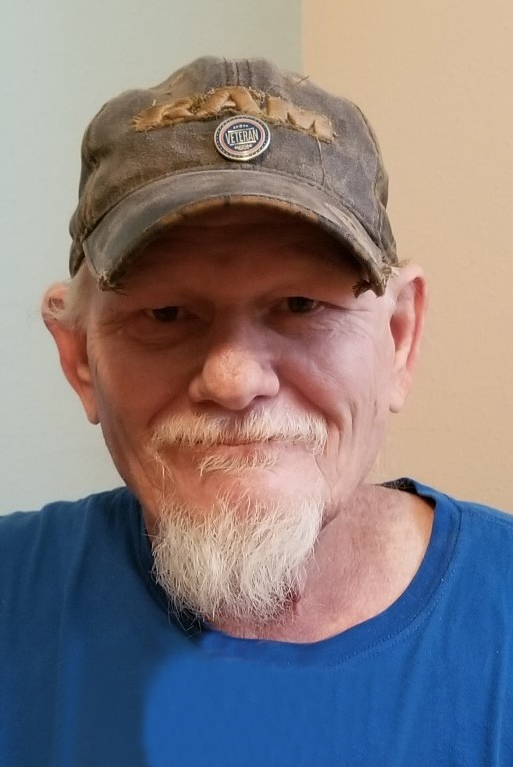 David was born November 11, 1955, to Lillian and Wayne Mathews of Moorhead, MN. He attended school in Fargo and Moorhead before graduating from Moorhead High School in 1974.

In 1975, he joined the U.S. Navy and then was discharged in 1977. David graduated from Molar Barber College and worked as a Master Barber for 20 years. He started his career in Williston, ND and later moved to Las Vegas, NV.

In 2007, David moved back to Fargo and operated “Touch of Vegas” Barber shop inside of the Bowler for a few years.

His hobbies included cribbage, reading, fishing, and carving Indian Kachina dolls at the bottom of the Grand Canyon in the 80’s. He had many stories to tell about those 2 years.

In August of 2006 he married Kathleen Patch in Fargo.

David was preceded in death by his parents; grandparents; many uncles and aunts; and brother, Bruce and sister, Faith.