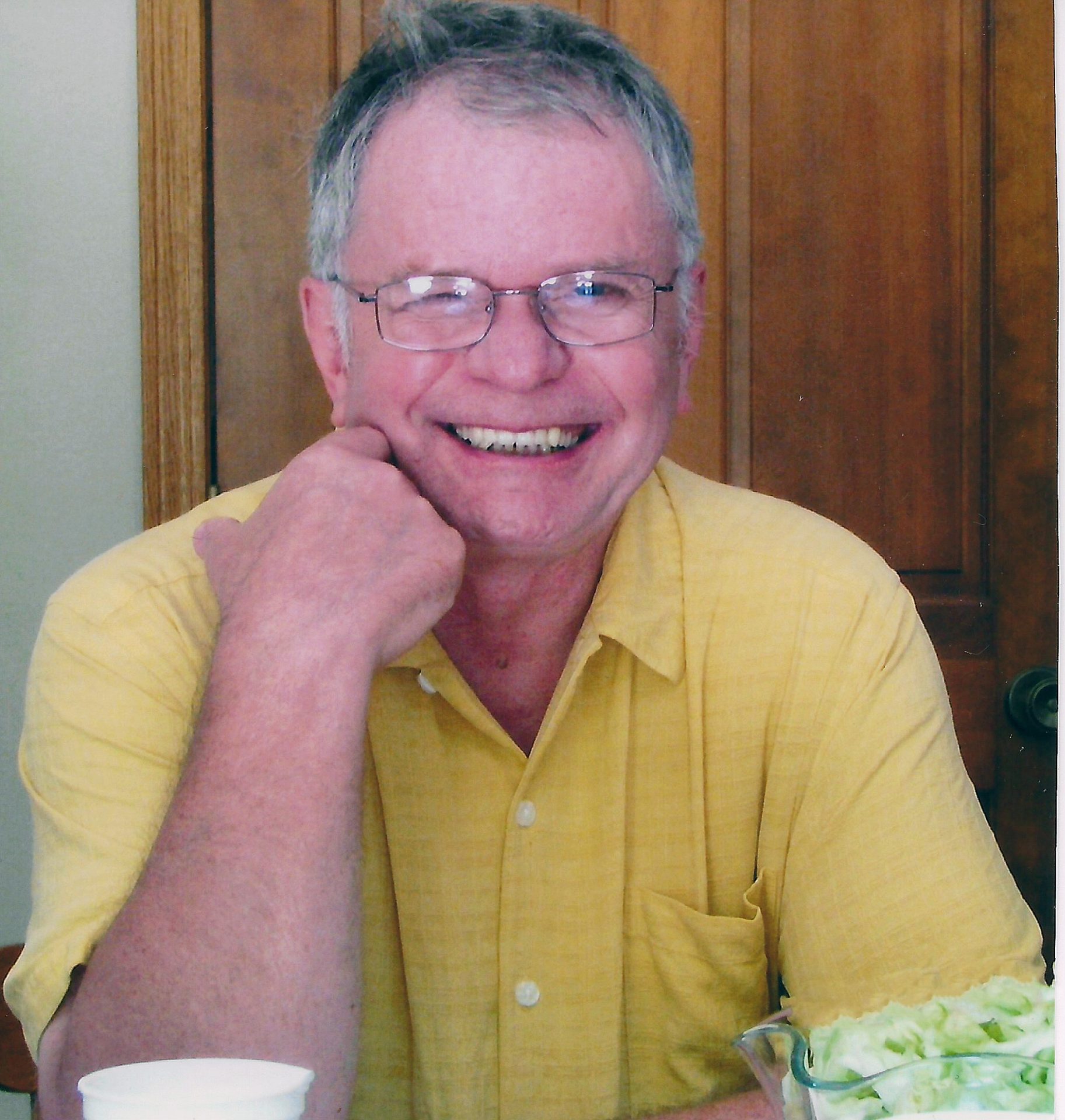 Dean Carl Ronning of Fargo, ND was born on November 22, 1947 to Harold and Saraphine A “Sarah” (Jacobowski) Ronning of Forman, ND. He was raised on a farm where he enjoyed his mom’s cooking and developed a love for the numerous cats on the farm. He attended country school at Consolidated Rutland School until it closed in 1963. Later the family moved to Forman where he attended Sargent County Central. He enjoyed music and in high school was a member of the Sargent Singers, a select group of singers that performed at various community functions. He also attended Trinity Lutheran Church in Forman. He graduated from Sargent Central High School in 1967. After graduating Dean worked at various jobs in Fargo until he found a career at Quality Bakery, where he worked for 25 years. He retired after a fall at work. In retirement, Dean enjoyed watching TV, especially the Weather Channel and crime shows like CSI. You could always call him and ask the weather and he would tell you temperature, wind speed, barometric pressure and the weather forecast. A highlight for Dean was meeting Daryl Ritchison, a meteorologist who gave him a tour of the WDAY-TV studio and posed for a picture with him at the news desk. That photo was treasured and displayed in his apartment. Dean also followed the Minnesota Vikings (when they were winning!) and had lots of Vikings T-shirts and hats. He spent many hours watching TV and could tell you the time and channel of all his favorite shows. It was never wise to call him in the middle of one of his favorites because he wanted to concentrate on the show. He was an avid reader and read hundreds of novels, but preferred mysteries like Tom Clancy. He enjoyed collecting baseball and football cards, Vikings memorabilia, and had a large CD and DVD collection. Dean survived brain surgery 10 years ago after a fall. A few years ago, Dean adopted a cat he named Cindy, who has been a faithful companion and friend. Dean attended Salem Evangelical Free Church for a time in Fargo and became friends with Pastor George Davis. Before Dean passed away, he had a chance to talk with George and acknowledged his belief and assurance that God loves him, died for him, and has a place for him in heaven. He said he was ready to go to the “man upstairs.” He passed away at Essentia Health at the age of 74. Dean was preceded in death by his twin brother, Darlin Ray, (who lived only 3 days); his father, Harold; mother Sarah; brothers John and Raymond; and sister-in-law Mary (Joseph) Ronning. He is survived by his brother Kenneth (Anita) Ronning, brother Joseph Ronning, nieces Lisa, Julie Olson, and Andrea Ronning (Bill) Derr, and nephews Rob (Lori) Ronning, Chris Ronning, and great nieces and nephews. He is also survived by his precious cat Cindy, long-time friend Teresa Nygard, and friends from Quality Bakery. Dean will be buried by his brother, Darlin, in Forman, ND in the spring. Special thanks to Center for Learning Services (CLS), including Janice, Al, and the numerous staff that assisted Dean since he was on disability; Rachel from Southeast Human Services; the staff at Essentia Health; and Valley Senior Center who provided “meals on wheels” and rescued Dean when he fell sick. Thanks also to staff at Sargent Central who helped Dean find his school photos. Small family and friend Gathering @ Boulger Funeral Home @ 4:30 pm on 2/17/22