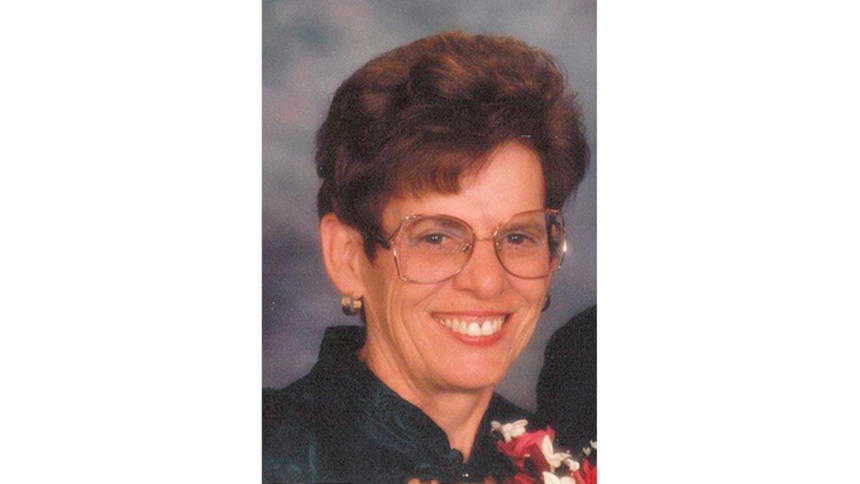 Deanna "Dee" Scheer passed away peacefully in the presence of her family on 6/28/18. She was preceded in death by her husband "Red" and Grandson Jonathan. Dee Dwyer was born on 11/25/39, she married Red on 6/1/62. She is survived by her 5 children Randi (Terry) Graham, Gary Scheer, Pam Anderson, Scott (Maria) Scheer and Steve (Heather) Scheer. Dee had 6 living grandchildren Jeremy Scheer, Megan Anderson, Adler Scheer, Ireland Scheer, Sienna Scheer and Zander Scheer. She lived most of her life in Fargo however moved to Buckley, WA for the last four years. Dee loved spending time at her lake cabin, bowling, and playing cards. Her greatest passion was spending time with her children, grandchildren, nieces/nephews and great nieces/nephews. She had a great sense of humor and love for life that was enjoyed by all.