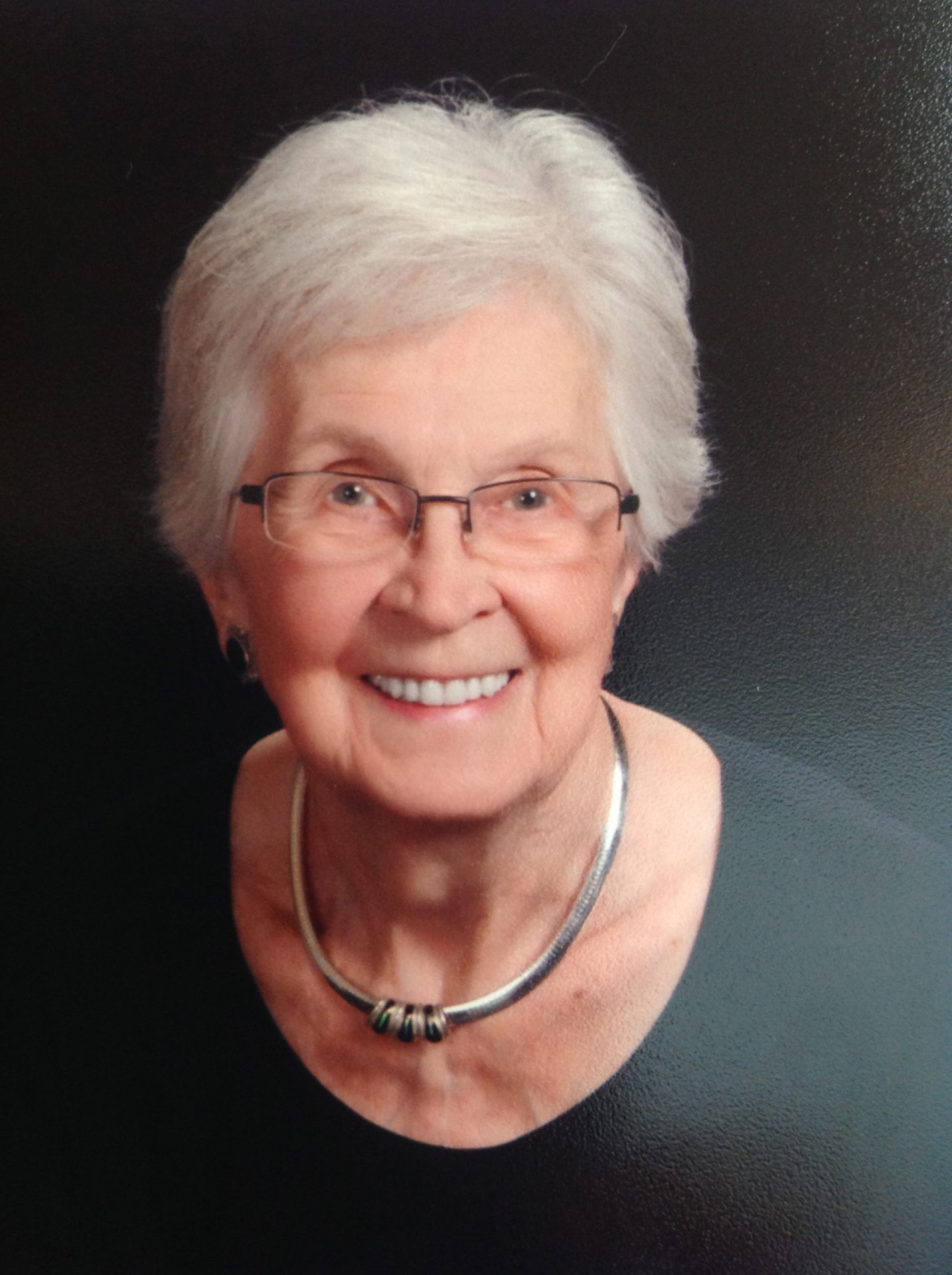 Delores “Dee” J. Mitchell, 93, Fargo passed away Saturday, September 18, 2021 at Sanford Hospice House, Fargo. Dee was born April 8, 1928 in Erskine, MN to Julius and Jennie (Hagen) Juvland. She attended school in Erskine before graduating from high school in California. She moved to Minneapolis where she went to work for Northwestern Bell Telephone Company where she met her future husband George Mitchell. They were married on September 12, 1952. They moved back to the Fargo/Moorhead area where she continued to work for Northwestern Bell and then became a stay-at-home mom. They started Benson-Mitchell Food Brokerage where she worked as the bookkeeper for many years. After the sale of the business, they moved to Arizona full time where she resided until 2017 when she moved back to Fargo to be near family. George passed away on January 2, 2005. She is survived by her children; Susan Schulz, West Fargo, ND, Steve (Lori) Mitchell, West Fargo, ND; sister, Wanda Branco, GA, 3 grandchildren; Jon Schulz, Fargo, ND, Brad (Jacque) Mitchell, West Fargo, ND, Jeff Mitchell, Fargo, ND, 3 great-grandchildren; Paige Schulz, Grace Schulz, Brynlee Mitchell, nieces and nephews. She was preceded in death by her parents, husband, brothers; Randy Juvland, Ron Juvland, sisters; Penny Johnson, Elaine Quammen, Maureen Eidsmoe and several nephews and nieces. In lieu of flowers, memorials preferred to the charity of your choice in Delores’ honor. Delores' Video Tribute can be viewed below: