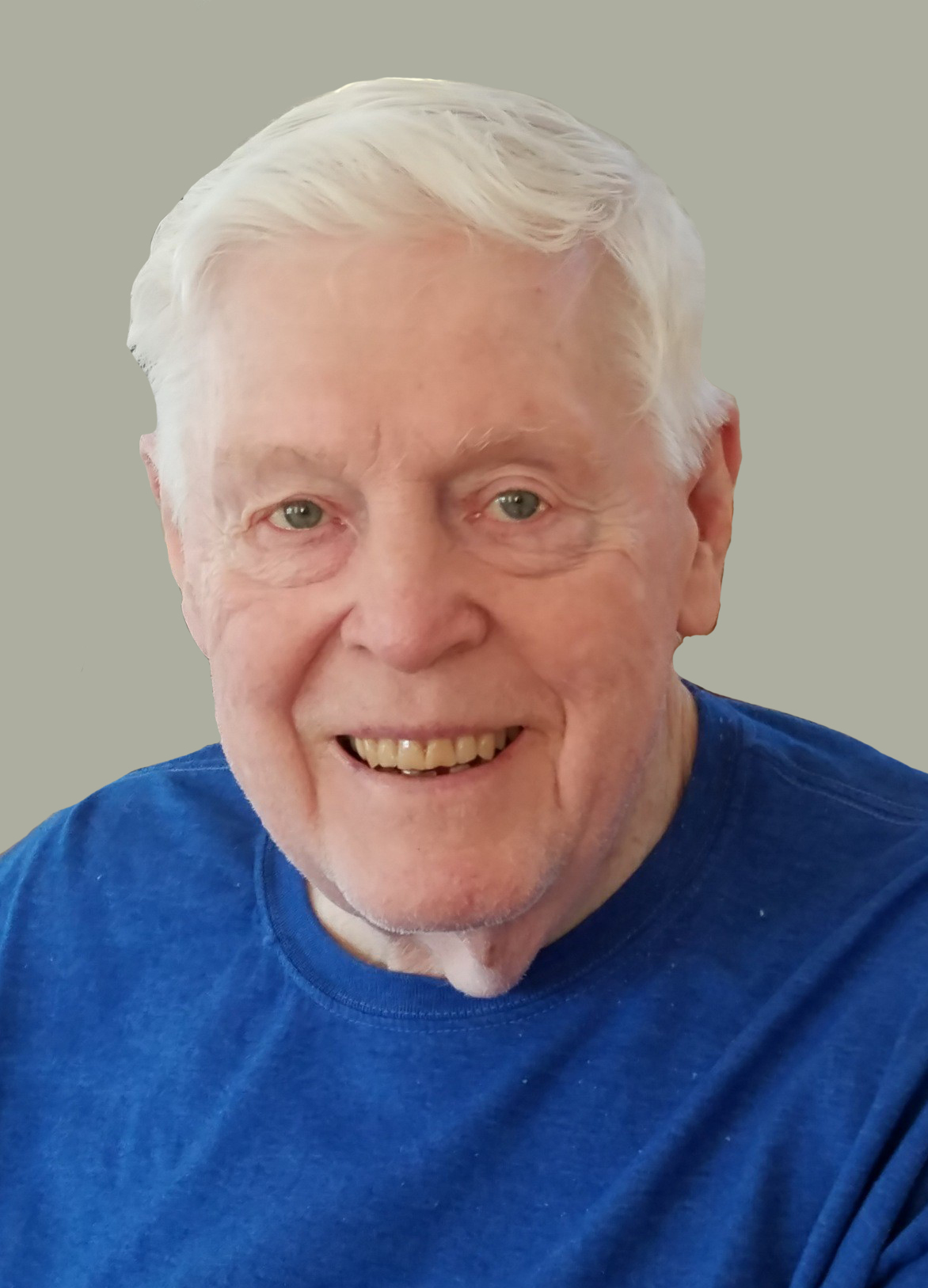 Dennis Dean Berend, age 84, of Fargo, ND, passed away, December 23, 2019 at Elim Nursing Home. He was with family, assisted by Hospice. Dennis was born June 13, 1935 in Perham, MN. He was preceded in death by his beloved wife Joyce Carol (Marcy) Berend who passed November 5, 2015; parents Louis and Esther (Kratzke) Berend; and a sister Marlene Jennings. He attended Pelican Rapids High School where he excelled at football. Dennis married Joyce Marcy on September 4, 1955 at a small church in rural Vergas, MN. Dennis attended North Dakota Agricultural College (now NDSU) and gained his Professional Civil Engineering degree. He was also in the ROTC and later Naval Reserve. After college he moved his family to California where he resided six years, working as a civil engineer and surveyor. He continued his engineering career in Minnesota where he worked for the State of Minnesota, Kittson County and then Ottertail County, MN, Fergus Falls, MN as County Engineer. After seventeen years there he lived in rural Vergas, MN where he retired as age 55 from the MN State DOT. During that time in the Vergas area he traveled extensively throughout the country. Later he moved to Fargo ND. Dennis enjoyed fishing, projects around the house, collecting baseball cards and depression glass, and flower gardening. He was also a sports enthusiast enjoying football, baseball and viewing golf on TV. Dennis also found watching and following NASA on TV to be enjoyable. He adored his grandchildren and great grandchildren and liked to spend time with them as much as possible. Dennis is survived by his daughters Pamela J Harrington, (Arizona), Anita L Rainey (Georgia), Gloria J Rick (Moorhead, MN) and Deanna F Berend Ragan (Fargo, ND); his brother Monte Berend, (Detroit Lakes, MN); seven grandchildren; fifteen great grandchildren; and one great-great grandchild. A visitation will be held at Boulger Funeral Home in Fargo on January 25, 2020 at 1:00 p.m. followed by the memorial service. Burial will be at the Sunset Memorial Gardens. The family would like to extend a heartfelt thank you to the Elim Care Center and Hospice for their compassionate and wonderful care during his final days.