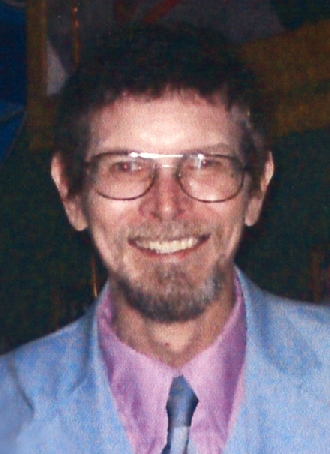 Dennis Cook, 63, Fargo, ND passed away on Sunday, June 9, 2019 at his home surrounded by his family and under the care of Hospice of the Red River Valley. He was born on September 30, 1955 to Clifford and Agnes (Kieselbach) Cook in Puckeridge, England. He grew up in Palm Springs, CA, then moved to Barnesville, MN. In 1978, Dennis was united in marriage to Theresa Irwin at Assumption Catholic Church in Barnesville. The couple made their home in Moorhead where they raised their five children. They moved to Fargo when he became ill. Dennis was employed as a baker at Quality Bakery in Fargo. He later worked as a pizza maker at Happy Joe’s and then Virgo’s until they closed. Dennis enjoyed spending time outdoors, whether it be frisbee golfing, camping, or ice fishing. He also liked kicking back and having drinks with his friends. He is survived by his wife of 40 years, Theresa; children, Helena (Manuel) Cook-Nunez; Jessica McCrackin; Joseph Cook; Christine Cook; Allan (Brittany Chesnick) Cook; grandchildren, Tyrese, Veronica, Tyler, Alexandria, Thomas, Tayler, Jasiah, Emillio, Justice, and Carson; and great-grandchild, Demarcus; siblings, Danial (Rosario) Cook and Margie (John Robinson) Cook; and many other relatives and friends. He was preceded in death by his parents; brother, Delbert; sister, Mary Lou; and grandchildren, Chance and Alexander.