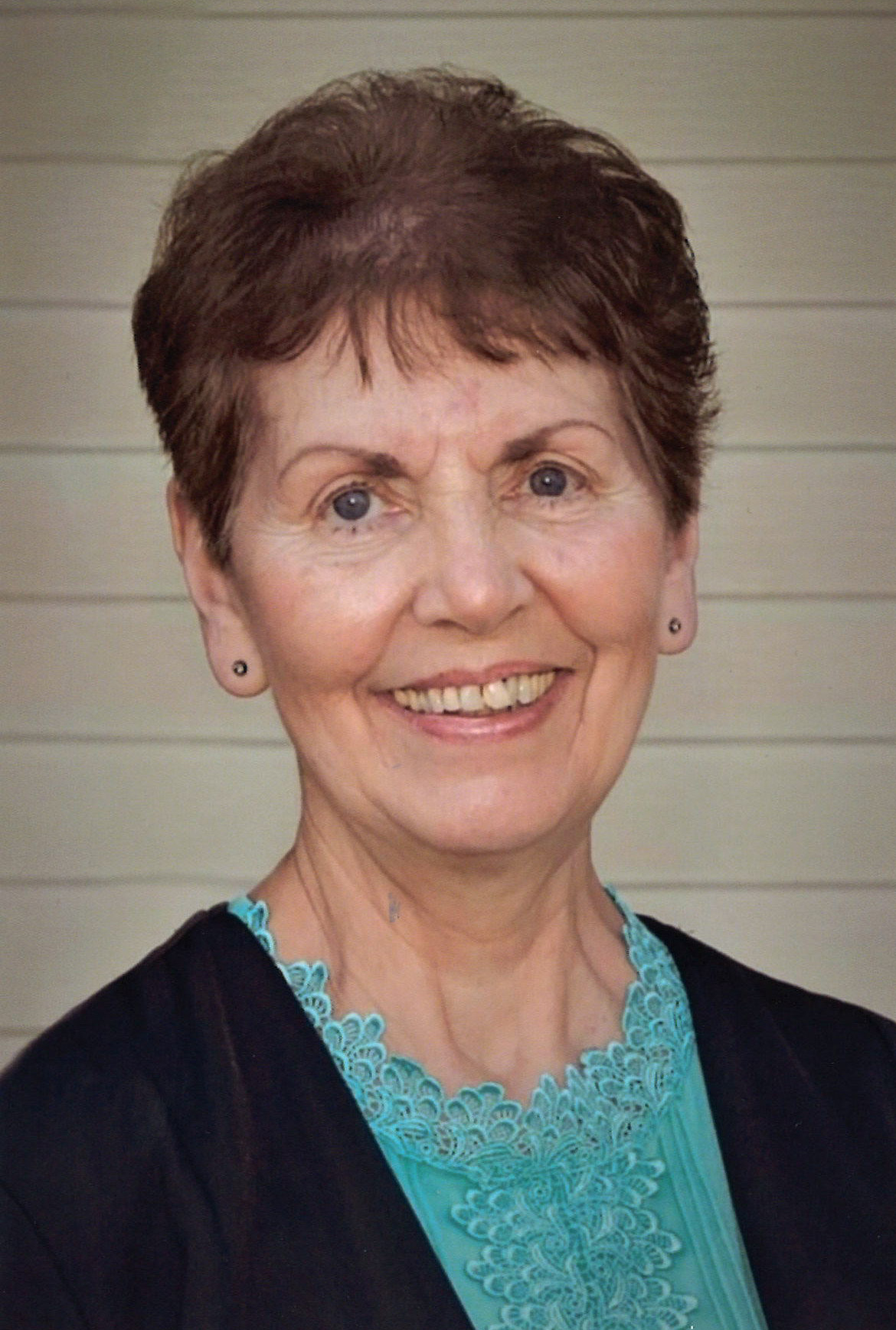 Diane's Livestreamed Funeral Service will be viewable below starting at about 10:45 AM: Diane's Live Streamed Prayer Service can be viewed below: https://vimeo.com/event/1688096 Diane F. Genoch, 76 of Fargo, ND passed into the hands of God on December 18, 2021, at home with her family at her side. Diane was born on March 3, 1945, in Butler, MN to Garrett and Veronica (Hofland) VanWatermulen. She lived on the family farm and graduated in 1962 from New York Mills High School, MN. She attended college at Minnesota School of Business in Minneapolis, and after graduating she returned to the Fargo area. She was united in marriage to Roger C. Genoch on October 23, 1965, in Butler, MN. They made their home in Perham, MN before moving to Fargo where they raised their two children, Scot and Kristy. Diane worked for Fargo National Bank for 16 years, then moved on to become a CNA for Villa Maria Nursing Home in Fargo, and finally retired from the West Fargo School system as a Paraprofessional for students with disabilities. Diane enjoyed flower gardening, fishing, traveling, playing a good game of Bingo, spending time with her family, and the occasional casino. She was a straight shooter with an infectious laugh, loved by all who met her. Her grand and great-grandchildren were her treasures. She was also a long-time member of Nativity Church of Fargo. She is survived by her loving husband Roger C. Genoch of Fargo, ND, and her children Scot (Valerie) Genoch of Mapleton and Kristy (Michael) Bopp of Enderlin. Her six grandchildren loved her dearly: Joshua Bopp of Zion, IL; Kassandra (Gavin) Johnson of Woodland, CA; Heather Bopp (Simeum Kandic) of Harrisburg, SD; Mariah Genoch and Erika Genoch of West Fargo; and Mason Genoch of Mapleton. She will be missed by her eight great-grandchildren: Mary Bopp of Beloit, WI; Serenity Bopp of Valley City; Henry, Lucy, and Jack Johnson of Woodland, CA; and Sofija, Milena, and Vera Kandic of Harrisburg, SD. She is also survived by her siblings Cecelia (Leo) Janu of Frazee; Barb (Kenneth) Tazarek of Edgeley; Jim (Myrna) VanWatermulen of Battle Lake, MN; and Ginny (Jon) Randall and Doug (Ann) VanWatermulen both of Eagan, MN. She was proceeded in death by her parents Garrett and Veronica VanWatermulen, grandson Joseph S. R. Genoch, brothers-in-Law Kenneth Tazarek of Edgeley and Leo Janu of Frazee, and many beloved family members. The family would like to express a special thank you to the professional, kind, and compassionate health services of Hospice of the Red River Valley. In lieu of flowers, please make a donation on behalf of Diane Genoch or the Genoch Family to Nativity Church - 1825 11th Street, S. Fargo, ND 58103. ***Masks are highly recommended at the vigil and funeral***