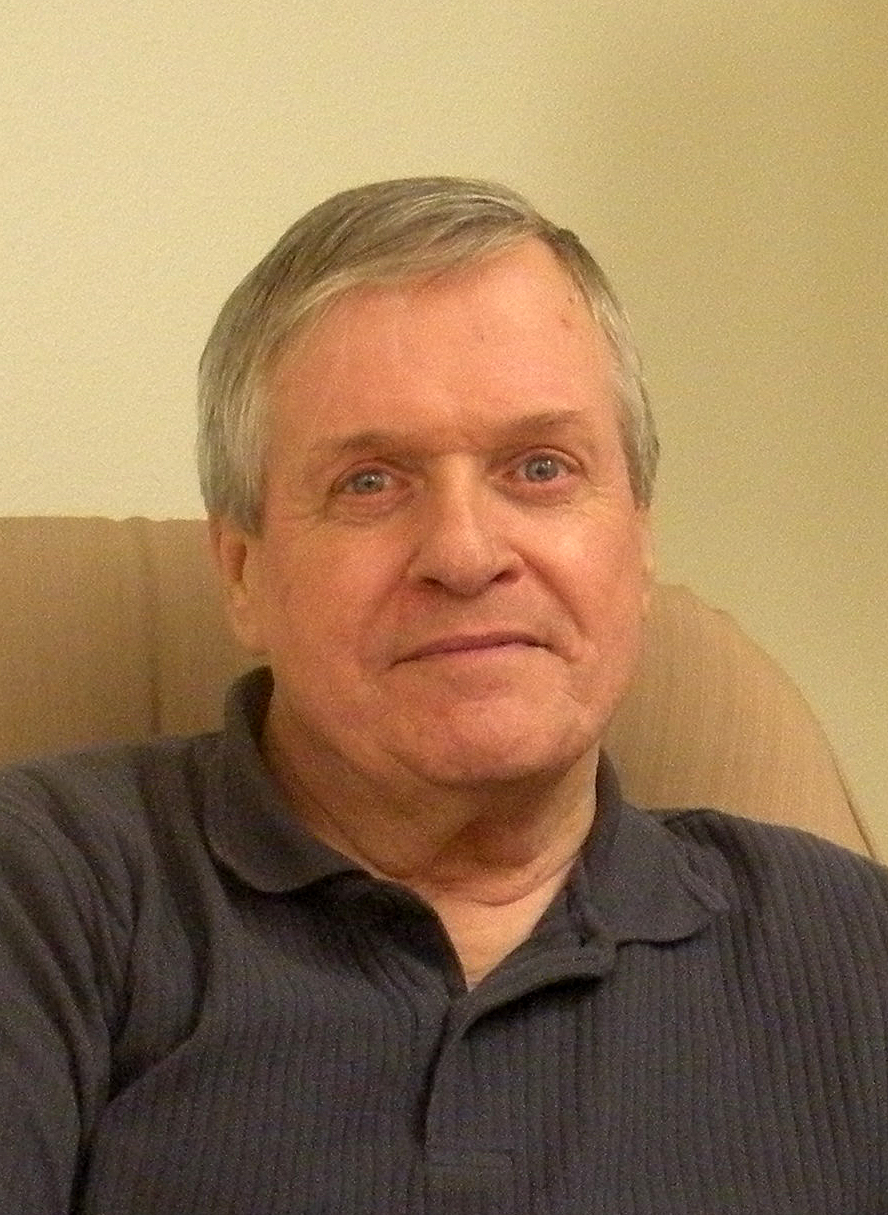 Donald Lynn Borgen, 64, Fargo, ND passed away in his sleep on Friday, July 31, 2015 at Aneta Parkview Memory Care Center in Aneta, ND. He was born on February 9, 1951 to Carl and Ethel (Leiber) Borgen in Hannah, ND. Don grew up in Hannah where he attended school. In his early adulthood he trained security dogs and his love of animals stayed with him throughout his life. He later graduated from NDSU. Don taught AutoCAD at NDSU and at Minnesota State Community and Technical College and loved his students. He also worked as an independent consultant and trainer for various companies in the area. Don was a “jack of all trades,” always working on a project and fixing things. He loved people and managed to make new friends wherever he went and he had a special knack for helping people in need. Don cherished the time he spent with his daughter and grandson. He is survived by his daughter, Jackie (John) Peterson, Fargo, ND; siblings, Tom (Nola) Borgen, Langdon, ND; Turrie Borgen, Glenwood, CO; Shelly (Wally) Bedard, Danbury, WI; Helen Borgen; grandson, Tanner Peterson; numerous nieces and nephews; and many other relatives and friends. He was preceded in death by his parents; sister, Faye; and brother, Carl Jr. There will be a memorial service at 2:00 P.M. on Wednesday, August 5, 2015 at Boulger Funeral Home and Celebration of Life Center, Fargo with a visitation one hour prior. In lieu of flowers, memorials preferred to the Alzheimer’s Association Chapter 0119, 2631 12th Ave S, Fargo, ND 58103.