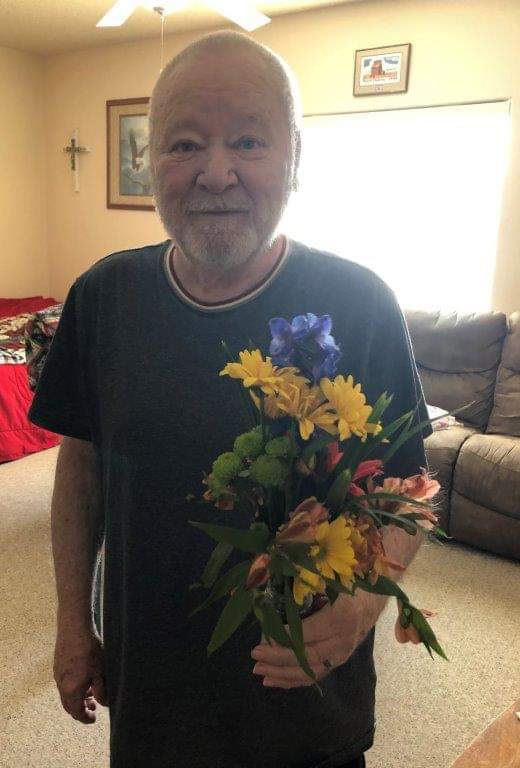 Donald J. Corcoran, 79, Dilworth passed away peacefully on Friday, January 7, 2022, in Serenity Assisted Living under the care of Hospice of the Red River Valley, Fargo. Donald was born December 22, 1942, to Thomas and Helen (Kapaun) Corcoran in Alice, ND. In 1956 the family moved to Fargo, ND. He attended and graduated from Shanley High School in 1961. Donald was united in marriage to Charlotte (Deichert) on January 2, 1965. Four children were born to this union – Don, Dean, Denise and Darla. They made their home in Fargo, moving to Harwood in 1972. There they raised their family, and he worked at the United States Postal Service for 38 years. Donald enjoyed riding his many motorcycles and Dodge Charger. He had the love for his two cats Divot and Orion. Donald is survived by his children Don Corcoran of Fargo; Dean Corcoran of Horace, ND; Denise (Brent) Brinkman of Moorhead, MN; and Darla (Keith) Nelson of West Fargo; 9 grandchildren and 3 great grandchildren. Also surviving is his sister Audrey Schock of Arizona. He is preceded in death by his father, Thomas Corcoran and his mother, Helen Corcoran.