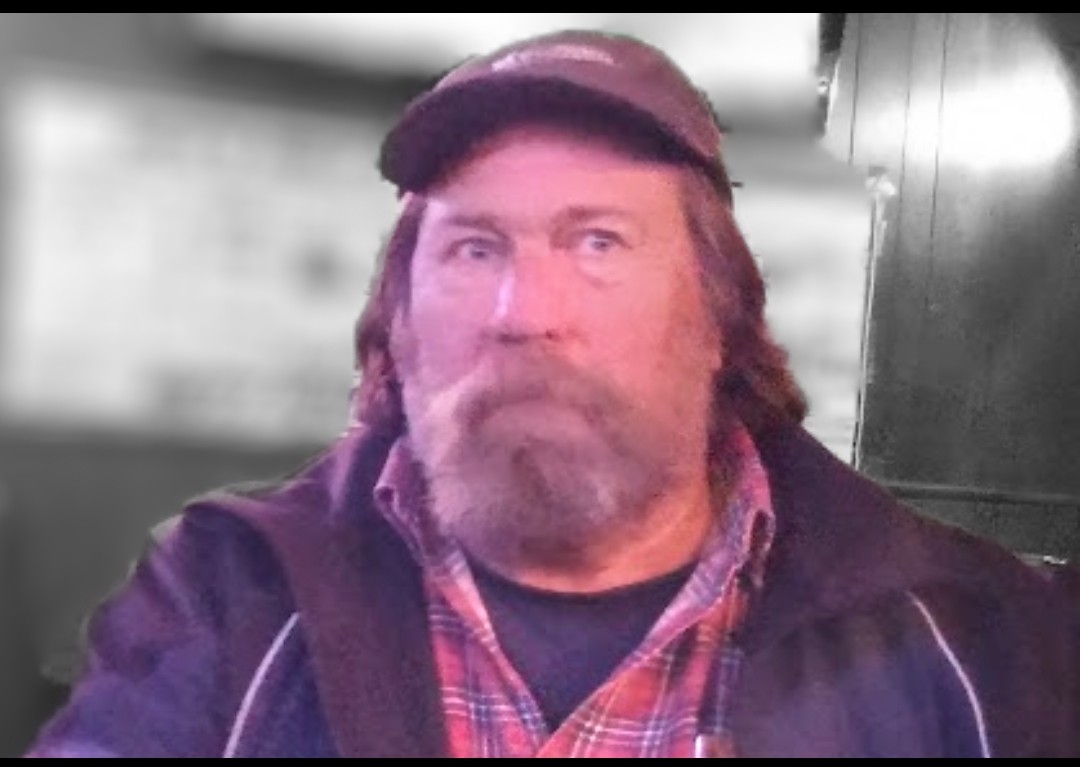 Donald passed away on Thursday, April 21, 2022, at his daughter’s home in Fargo, surrounded by his loving family, and under the care of Hospice of the Red River Valley, after a brief illness. Donald Einar (Omar) Olgeirson was born on April 16, 1952, the son of Einar and Elaine (Berg) Olgeirson, in Fargo, ND. He grew up in Fargo where he received his education, attended Fargo South High School. Donald proudly served his country in the United States Army during the Vietnam War, where he was stationed in Germany. Don was united in marriage to Sandy Trautman in 1971, and two sons were born to that union – Paul and Michael. Following his discharge, he returned to North Dakota where he began his career in Trucking. Donald was united in marriage to Carol Kurtz on October 15, 1981, and two children were born to this union, Beth, and Derek. Together they made their home in West Fargo where they have lived at the time of his passing. Donald worked for many years in the Fargo area as a truck driver, most of the time for Dakota Brick and Hebron Brick. Don worked 40 plus years assisting Dave Kragnes with the beet harvest, he also worked at the Fargo Summer and Winter Blues Fests for 20 plus years. He was an avid outdoorsman and loved spending time hunting and fishing. Also had a knack for fixing up old cars and had many different vehicles throughout his years. Donald is survived by his loving wife, Carol of West Fargo; his four children – Paul Olgeirson of West Fargo; Michael (Joanne Baldwin) Olgeirson of Aurora, CO; Beth Olgeirson of Fargo; and Derek (Sara Ervin) Olgeirson of West Fargo; his grandchildren – Eric Capps, Haley Olgeirson, Jordann Kasowski, and Blake Anderson-Olgeirson; and one very special great-grandchild, Hadley. Also surviving are his two brothers – David (Adele) Olgeirson of Manhattan, KS; and James “Jim” (Dawn) Olgeirson of Dilworth, MN. He was preceded in death by his parents; his daughters-in-law, Amanda Olgeirson and Becky Coste; his son-in-law, Bryan Anderson; and his ex-wife, Sandy (Trautman) Olgeirson. The family would like to thank everyone from Hospice of the Red River Valley for the loving and compassionate care given to Don, and to the entire staff at Roger Maris Cancer Center in Fargo. A Celebration of Life Service will be held at 10 AM Thursday, April 28, 2022, at Boulger Funeral Home and Celebration of Life Center in Fargo – with a gathering one-hour prior. Everyone is welcome to attend this service – for those unable, the service will be live streamed on the funeral home website. Burial will take place at the Fargo National Cemetery, near Harwood, ND, at 1 PM Thursday, April 28, 2022, with full military honors. Arrangements have been entrusted to the care of Boulger Funeral Home and Celebration of Life Center in Fargo. To sign the online guest book, please visit our website at www.boulgerfuneralhome.com