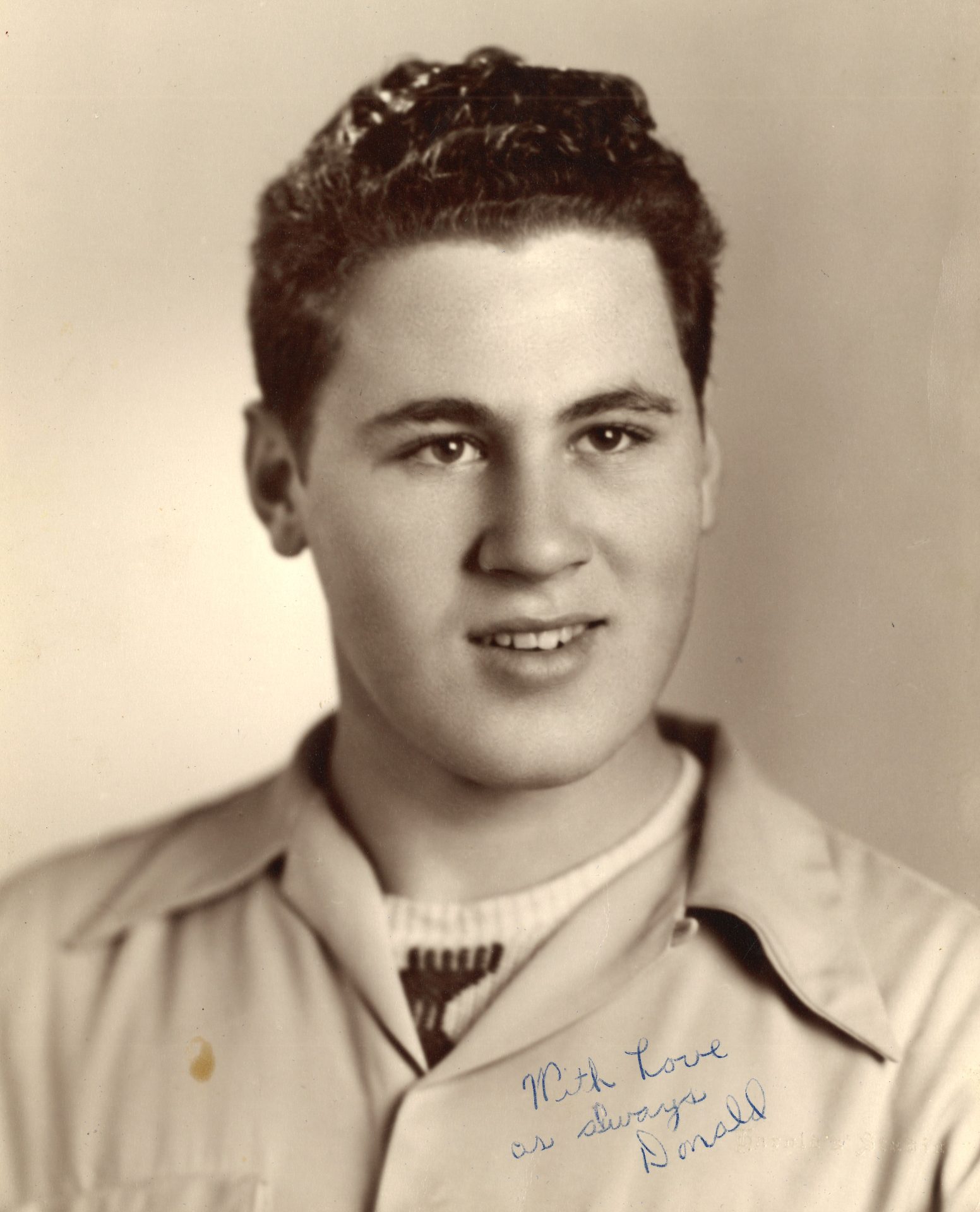 Don's service will be viewable below shortly before it starts: Donald Myron Lien, 88, Fargo, ND, passed away on April 13, 2022, in his home surrounded by family. Donald Lien was born on April 17, 1933, in Fargo to Myron Bernard Lien and Adeline Alida (Anderson) Lien. He attended school at Fargo Central and graduated in 1951. After high school, he worked for Warren and Irene Diederich at Industrial Builders, painting silos and farm buildings. In 1952, he was united in marriage to Arlene Cullen. He then moved on to serve in the United States Army from March of 1953 to February of 1955. He served proudly overseas in Korea. When he returned, he started working for Union Storage and Transfer as a warehouse worker was later promoted to supervisor. He held the supervisor position for several years until his retirement in 1995. Don enjoyed his retirement with his family by his side. Don is survived by his sons: Richard Lien of Osage, MN; and Robert Lien of Fargo, ND; his brothers Richard (Barbara) Lien of Moorhead, MN, and John (Joann) Lien of Rochert, MN; his brother-in-law George Zick of Osage, MN; his grandchildren, Erik (Sylvia) Lien of Ham Lake, MN; Melissa (Erik) Uetz of Argusville, ND; Michael Lehmann of Fargo, ND; and Amanda Lien of Coon Rapids, MN; and his great-grandchildren: Harris, Cullen, and Eliza. Don was preceded in death by his beloved wife Arlene; his daughter Patti Lehmann; his parents, Myron and Adeline Lien; and his sister Annette Zick. The family would like to thank Hospice of the Red River Valley for the care and compassion they provided to Don in his final days.