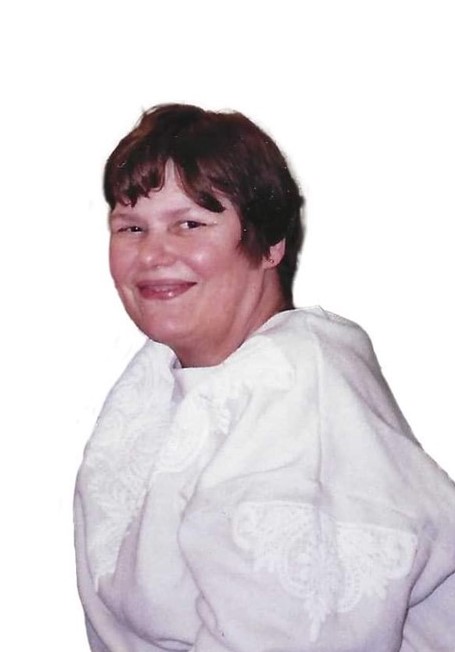 Donna Bardal, 75, of West Fargo (formerly of Crosby) died peacefully at Sanford Hospital on March 16, 2022 with her son Darin Bardal at her bedside. Donna was born in Estevan, Saskatchewan on December 12, 1946, to Louise Larsen. She grew up in Crosby and graduated from Crosby High School in 1965. After high school, Donna completed beautician school in Minot and moved to Crosby, where she started working as a beautician at Lorna’s. While living in Crosby, Donna meet the love of her life Arlin Bardal who she later married in Lompoc, California. After getting married Donna was given the gift of having a son, Darin Bardal in 1975. Donna was a wonderful mother to Darin. Donna was loving, caring and offered essential advice to her son when he needed it most. Donna worked most her life as a caregiver at the Good Samaritan Center in Crosby where she enjoyed helping and caring for residents. Donna was also grateful for the friendships she developed with colleagues while working in Crosby. Anyone lucky enough to meet Donna would know she was a special person with a heart of gold that enjoyed life. Donna loved reading and listening to country music. Donna was a walking encyclopedia when it came to the history of Waylon Jennings, Jonny Cash, and Willie Nelson. Later in life, Donna found a love for the football. Donna became a Minnesota Vikings fan and looked forward to watching Sunday football with Arlin. After the spring of 2019, Donna enjoyed spending winters and springs with her son Darin in West Fargo, having weekly phone conversations with friend Rose Bakke and spending summers in Crosby with her cousins Judy, Karen, Sheryl, Randy, Roger and brother Corey. Donna is survived by her son Darin Bardal West Fargo, brother Corey Bilstad, Crosby, brother-in-law Rob Dean Mesa AZ, sister-in-law Debbie Bilstad, Rawling WY, and sister-in-law Evonne Thompson Billings MT. Donna was preceded in death by husband Arlin Bardal, parents Louise and Vern Bilstad, brother Loren Bilstad, sister Connie Dean, Mother and Father-in-law Arnold and Agnes Bardal. Donna’s Funeral service will Saturday May 28th 2 PM at Stakston-Martin Funeral Home in Crosby.