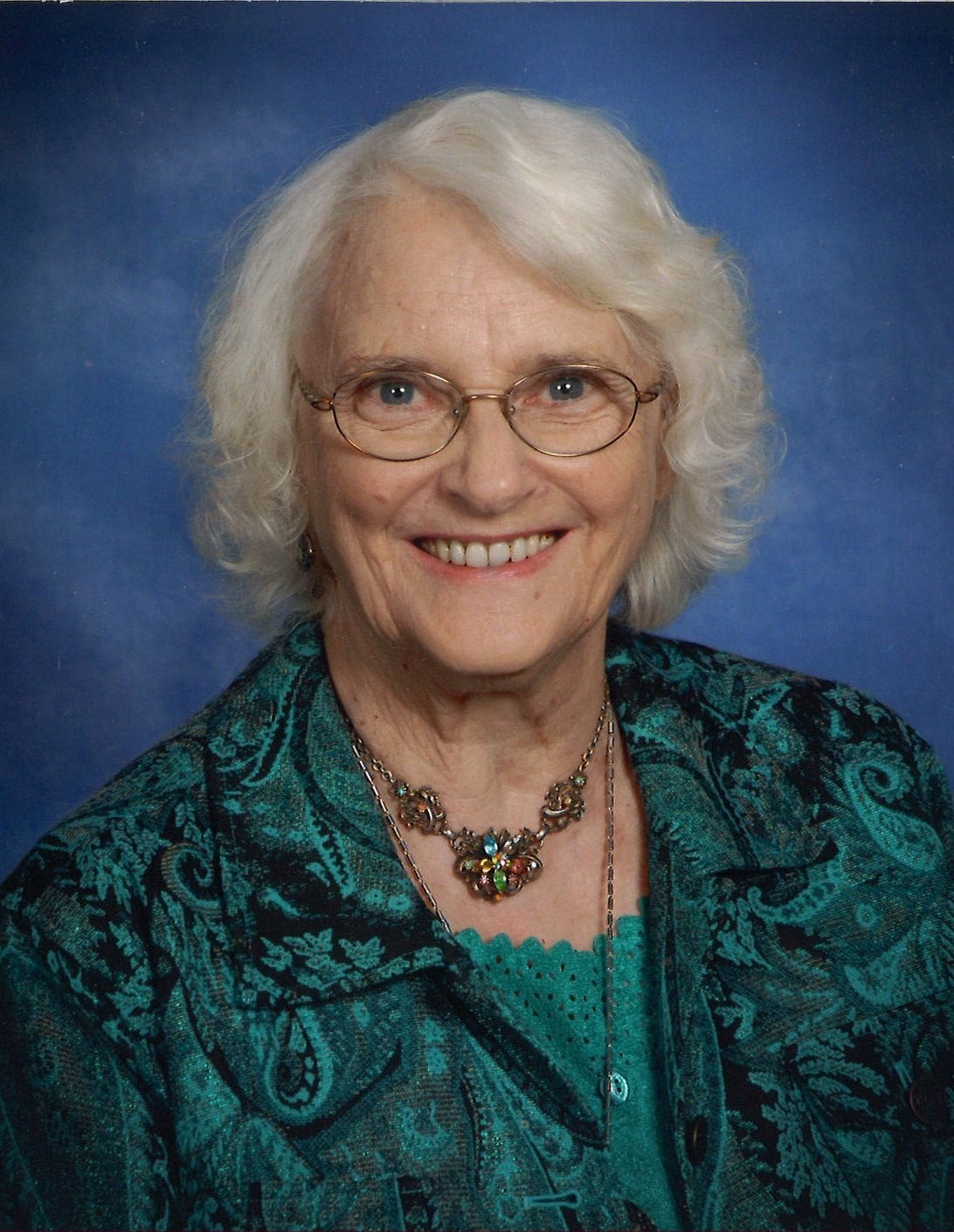 Dorothy A. Ness-Sgutt, 88, Fargo passed away Thursday, November 18, 2021 at Sanford Health, Fargo. Dorothy was born June 12, 1933 in Neche, ND to Earl and Iola (Askew) Young. She graduated from Leonard High School in 1951. She married Orlin Ness on December 9, 1951 and they made their home in Fargo, ND. Orlin passed away in 2008. She worked as a secretary at WDAY and the North Dakota Film Library near NDSU for many years. She married Howard Sgutt on August 2, 1996. They made their home in Fargo. Howard passed away on May 28, 2009. She was a 50 year plus active member of the Order of Eastern Star where she served as a Past Worthy Matron. She is survived by her children; Wanda (Dennis) Patrick, Christine, ND, Mark (Diane) Ness, Riverdale, ND, Curtis (Jan) Ness, West Fargo, and Marie Loegering, Apache Junction, AZ; 13 grandchildren and 9 great-grandchildren. She was preceded in death by her parents, son, Craig Ness, husband, Howard and brothers, Kent Young and Gary Young.