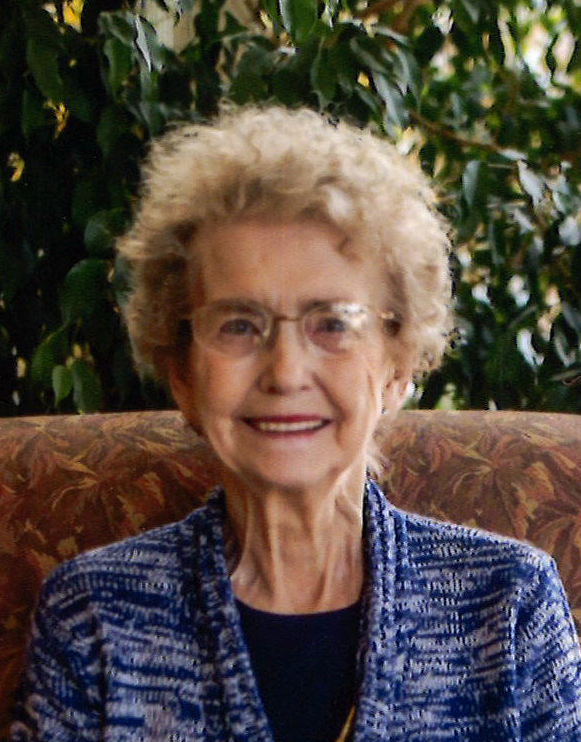 Dorothy's Live Streamed Mass of Christian Burial can be viewed below: Dorothy Frances Burmeister (born Dorothea Francisca Wehage), 91, Fargo passed away Saturday, February 13, 2021 at Bethany on 42nd surrounded by her family. Dorothy was born May 16, 1929 in Marysburg, Sask., Canada to Herman and Pauline (Gessner) Wehage. Her family moved to Fargo in December of 1931 where she grew up and graduated from Fargo Central High School in 1947. After graduation, she worked in the Credit Department of Sears, Smith Inc., and the City of Fargo Auditor’s Office. She enlisted in the United States Air Force and served from 1955 until her honorable discharge on November 26, 1958. Dorothy and Carl J. Burmeister were married August 16, 1958. They lived at various military bases in the southern United States. In 1968, she returned to Fargo where she worked for the City of Fargo Police Department from 1969 until retiring in 1993. Dorothy was very active at St. Anthony of Padua Catholic Church and where she served as a Communion Minister, volunteered in the Office, as Sacristan, and was active in various other capacities. Family was very important to her and she was blessed with 4 children. Her true joy was spending time with her 6 grandchildren and being part of their lives. She made a point to attend as many of their activities as she could. Her final days were spent with the ones she loved the most, her family. She will be greatly missed by those she leaves behind. Dorothy is survived by her 4 children: Maria Flieth, Fargo, ND, Carla (Al) Eisner, Portland, OR, Heidi (Paul) Daugherty, Wolverton, MN and Eric (Delane Brown) Burmeister, Savannah, GA, 6 grandchildren; Kelli (Ian) Evanson, Fargo, ND, Andrea (fiancé Tyler Mattson) Daugherty, St. Paul, MN, Brooklyn Burmeister, Cleveland, OH, Brian Eisner, Salt Lake City, UT, Austin (Olivia) Daugherty, Horace, ND, Allen Daugherty, Wolverton, MN, brother; Robert (Laurie) Wehage and many nieces and nephews. Dorothy was preceded in death by her parents, husband, Carl, brother, Richard “Stretch” Wehage and sister, Helen Pfeifer. Prayer Service: 7:00 P.M. Thursday, February, 18, 2021 at Boulger Funeral Home & Celebration of Life Center, Fargo with visitation starting at 6:00 P.M. Mass of Christian Burial: 11:00 A.M. Friday, February 19, 2021 at St. Anthony of Padua Catholic Church, Fargo with visitation starting at 10:00 A.M. Both services will be live streamed on Boulger Funeral Home’s website at www.boulgerfuneralhome.com. Interment with Military Honors: Holy Cross Cemetery North, Fargo. Dorothy's Video Tribute can be viewed below: