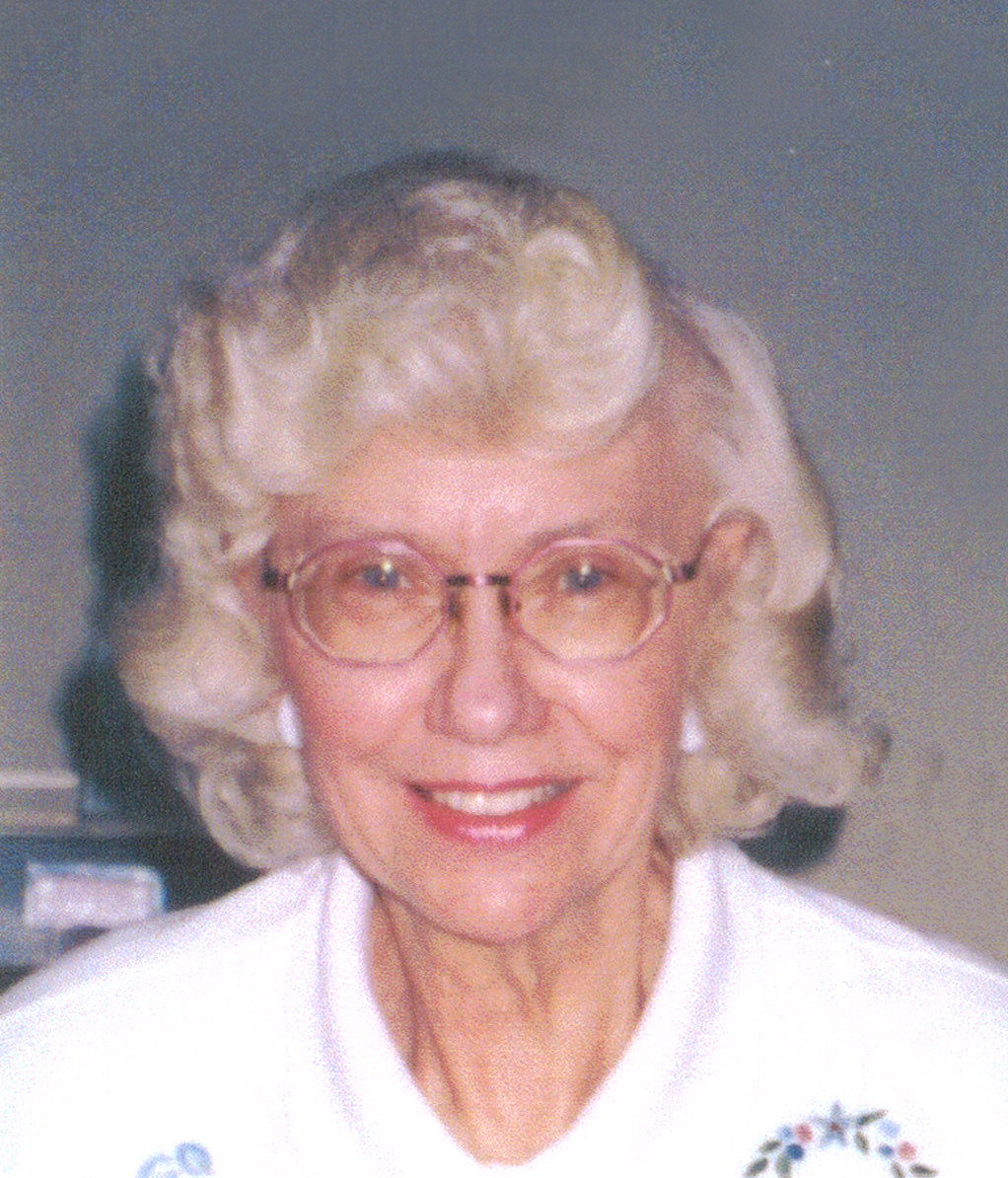 Dorothy Mae Hanks, 85, Fargo, ND passed away on Friday, March 15, 2019 peacefully in her sleep at her home. She was born on July 3, 1933 in Wauwatosa, WI to Alice Mae (McLaren) and Adolph “Albert” Peter Kramer. She attended St. Peter and Paul’s School in Milwaukee, WI; and St. Anthony’s School, Sacred Heart Academy, Agassiz Junior High, and Fargo Central High School in Fargo. On December 31, 1954 she married Willard “Bill” Briscoe Hanks, at Gethsemane Episcopal Cathedral, Fargo, ND. They were later sealed for time and all eternity on August 25, 1989, in the Logan Utah Temple of the Church of Jesus Christ of Latter-day Saints. Dorothy lived in Milwaukee until she was 9 years old when the family moved to Fargo, ND, where her father worked as a firefighter. She was 14 years old when she started her first job and worked for 62 years retiring at age 76. She worked at 33 jobs, the majority of which included bookkeeping and administrative work. Her main employers were The Fargo Forum, Standard Oil, Fargo Public Schools working with special needs students, and The Village Family Service Center from where she retired after 17 years. She was raised in the Catholic faith and joined the Episcopal Church when she was married. On July 11, 1969, she was baptized and confirmed a member of the Church of Jesus Christ of Latter-day Saints where she participated in Relief Society, served for many years in the Family History Center, and held other callings. When she was 19 and 20, she performed in a synchronized swimming group in the water shows at Island Park Pool. Dorothy enjoyed swimming, bowling, bike riding, walking, reading, and was an avid movie buff. She is survived by her son, David (Linda Lea) Hanks, Belen, NM; daughters, Susan Kellogg, Johnson City, TN; Linda Warriner, Richmond, VA; and Julie Hanks Jamsa, Claremont, VA; seven grandchildren; eight great-grandchildren; sister, Marylin Donato, Campbell, CA; and several nieces and nephews. She was preceded in death by her husband, Bill; parents; brothers, Robert “Bob” (Shirley) Kramer and Herbert “Herb” (Bonnie) Kramer; sister, Frances (Jay) Curfew; and brother-in-law, Angelo “Ange” Donato. The funeral service will be Friday, March 22, 2019, 10:00 a.m., Church of Jesus Christ of Latter-day Saints, 2502 17th Ave. S., Fargo, ND 58103 with a visitation an hour prior. Burial following services at Riverside Cemetery, Fargo. We wish to thank the staff at Bethany Nursing Homes and Hospice of the Red River Valley for their compassionate care of our mother over the past month. A special thank you to her church family and her neighbors, Elaine and David Cook and their children, Tyler and Sarah, for their friendship and kindness to our mother these many years.