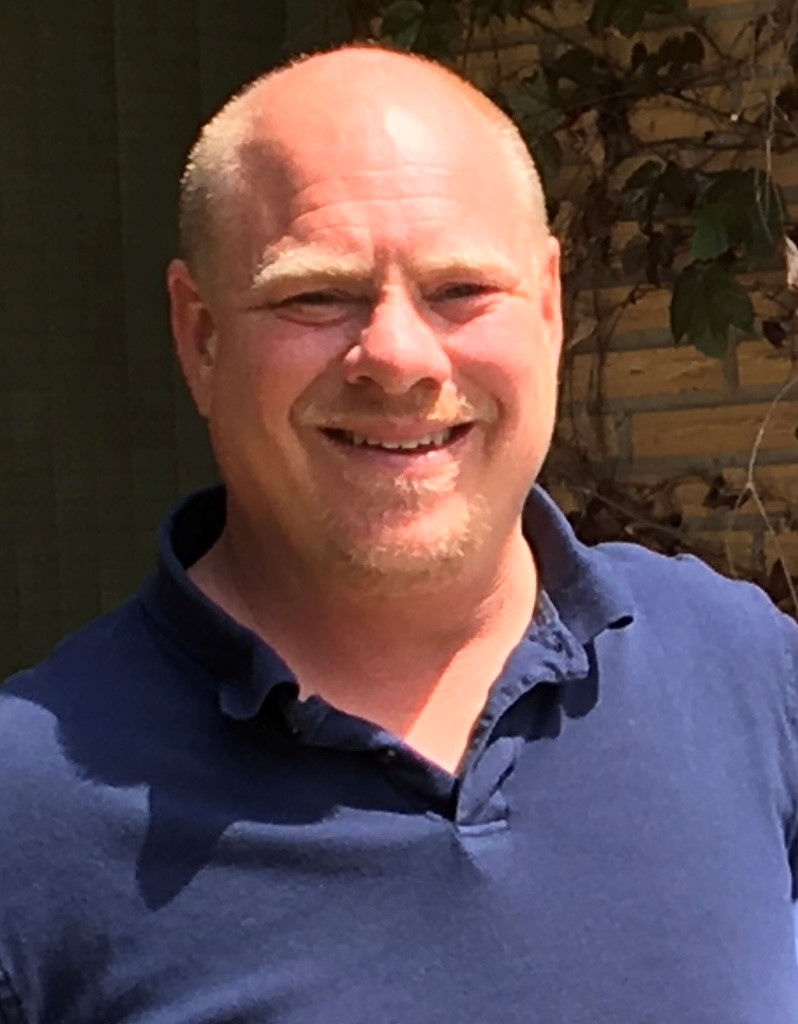 Doug died unexpectedly on August 8. He had taken time off from work to enjoy several days with his brother, niece and nephew visiting from Oklahoma.

Doug was born in Fargo and graduated from Fargo South High. While there he was known for his column in the South newspaper the “Dog Pound.” He eventually received a scholarship from the Fargo Forum to UND in journalism. After a year or so he decided to move to Oregon. When things didn’t work out, he returned to Fargo to work in various occupations.

Generally speaking, like his last name translates from German, Doug had a happy disposition and tried to look on the bright side of life, no matter his situation. He unfailingly came to the aid of his parents or friends whenever needed – such as sand bagging their home or moving furniture. His last weeks gave him the opportunity to go camping with friends – something he enjoyed as a youth when our family when on camping vacations.

Doug had a love of all music but especially classical. He looked forward to his chances to attend concerts of the FM Symphony and occasionally the Minnesota Orchestra. We will miss his insightful and informative comments after concerts. Again, despite his life’s troubles he is best remembered for the English translation of Froelich – happy!

Doug was preceded in death by both sets of grandparents – Ester and Herman Froelich and Jack and Phyllis Conner. He is survived by his parents Andrew and Nancy, his siblings Kirsten and Cliff, Aunt Marian Gaydos (RI), and Aunt and Uncle Suzy and Kenn Conn (CA).