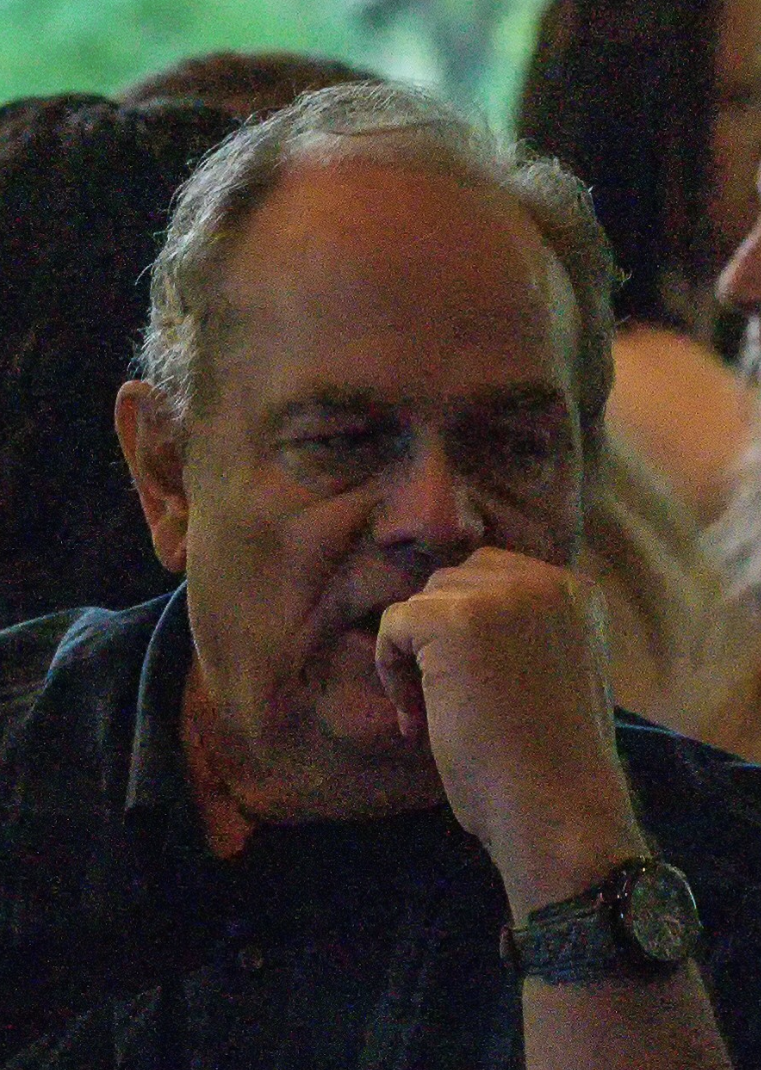 Douglas L. Jones, Fargo, ND, passed away at Sanford Hospice House in Fargo, ND on Saturday, April 25, 2020. He was born at Sioux Valley Hospital, Sioux Falls, SD on July 2, 1948 to Rachel and Roland Jones. He attended Sioux Falls Public Schools as well as one year at Crippled Children’s Hospital and School, graduating in l967 from Washington High School. He earned an automotive technology certification in 1969 after graduating from SD Springfield Vocational/Technical School on a vocational technology scholarship. He then attended Sioux Falls College and graduated from Augustana College in 1973 with a B.A. in psychology with a minor in business. Doug’s entire career was spent in retail and finance management positions for Massey-Fergeson (Finance Manager), Peterbilt (Credit Manager), Borg-Warner Finance (Branch Manager), Dakota Bank and Trust (Retail Loan Officer), and Gate City Bank (Supervisor, Indirect Lending Dept.). He helped establish the indirect lending dept. at Gate City Bank, Fargo. During his time at Gate City Bank, he worked with many businesses across ND, many of whom commented on his professionalism. As a child, Doug overcame many surgeries for club feet to become an excellent swimmer, diver, track member, and superb ice skater. He was once named Sioux Falls’ Champion Rope Climber! During retirement, Doug enjoyed landscaping and gardening at his home, which won the Homebuilder’s “Home of the Year” Award for 1993. He loved collecting vintage and antique furniture as well as clocks both old and new. He also loved fishing trips and watching the Vikings. Doug and his wife of 48 years, Nancy, treasured their time together whether on trips to explore nature’s beauty in Colorado, New Mexico, Arizona, Montana, Minnesota or enduring a North Dakota snowstorm. As a teacher’s spouse, he was an unsung hero in providing children with a Christmas toy or birthday gift, as well as assisting Nancy in completing her master’s project. Those who knew Doug appreciated his strength of character, steadfast nature, and fun-loving spirit. He will be greatly missed! In addition to his wife Nancy, he leaves behind a sister, Janet (Rod) McNeil, Polson, MT; a brother, Evan (Wendy) Jones, Harrisburg, SD; an aunt, Mary (Robert) Sliwinski, Greeley, CO; and ten beloved nieces and nephews: Richard Early, Ryan McNeil, Dana McNeil, Tara Samuels, Nicholas Early, Adam Mills, Sommer Berner, Katie Langley, Alex Early, and Blake Jones. Doug was preceded in death by his parents, Roland and Rachel Jones, and grandparents John and Magda Elise Jones and Mamie and Joseph Ellis. Memorials may be directed to Great Plains Food Bank, Fargo, members of Feed America.