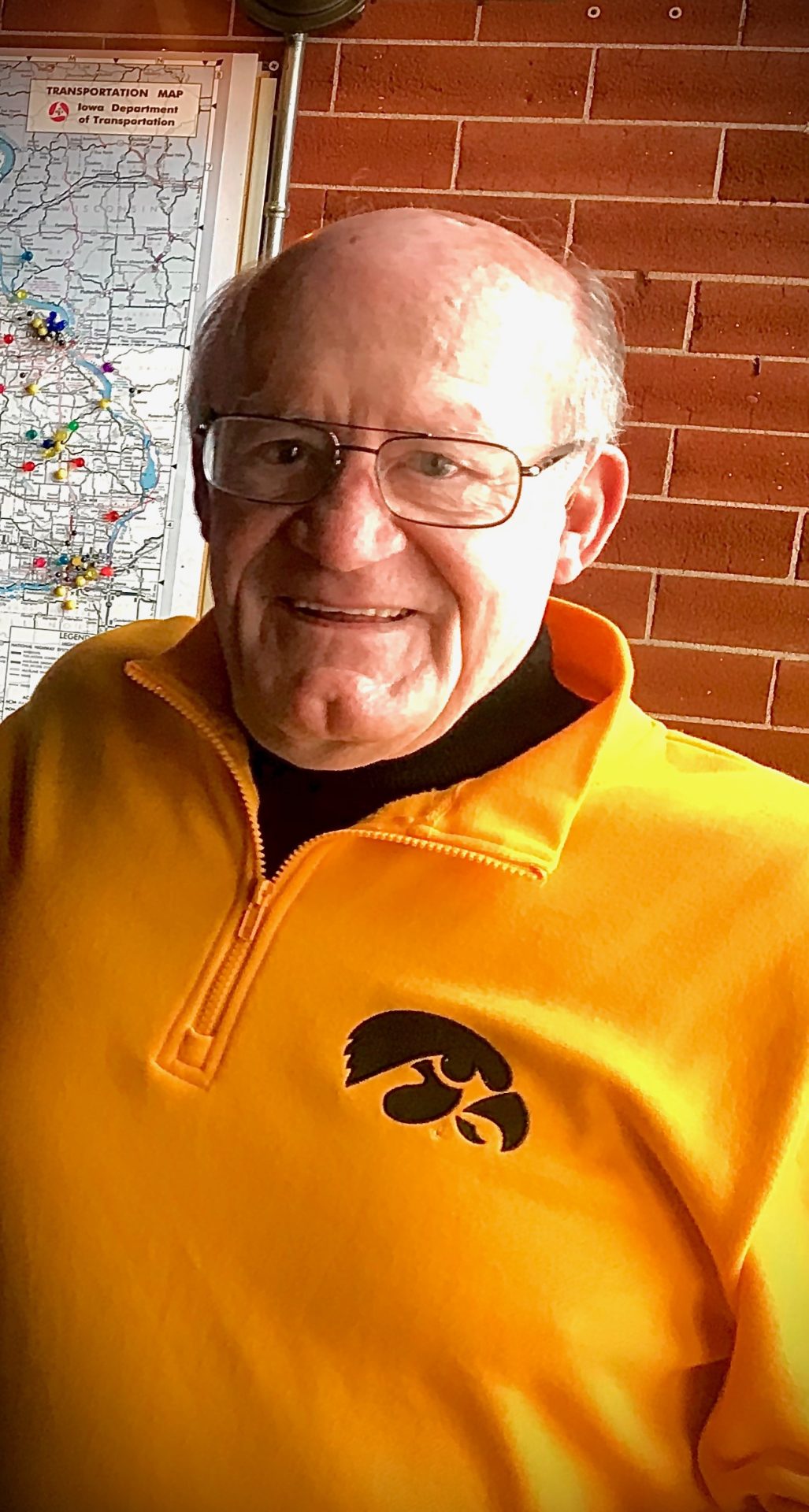 Dutch passed away on Friday, May 6, 2022, at St. Catherine’s South (Villa Maria) in Fargo, ND, at the age of 84. Doyle Wayne Eyman was born on January 30, 1938, the son of Carl and Vadna (Spencer) Eyman in Buena Vista County, Iowa. He grew up in this area and received his education, graduating from Hayes Consolidated High School in Storm Lake, IA, in 1956. Dutch proudly served his country in the United States Army from 1961 until his discharge in 1984. He was united in marriage to Sylvia Beth Westrum on July 24, 1961 at Fort Gordon, Georgia. They made their home in several places throughout the years during his service, where they raised their family. Dutch and Sylvia moved to Fargo in 1980. Upon his retirement, he enrolled in North Dakota State University where he graduated from in 1989 with a degree in Humanities and Social Sciences. He later worked for United Airlines in Fargo until his retirement. Dutch was an active member of Faith Methodist Church in North Fargo where he served at a greeter. He loved to spend time on the golf course and also at the bowling alley with his wife playing in several tournaments throughout the years. Dutch is survived by his three daughters – Shawn (Armando) Bustamante of Denver, CO; Angela (David) Abeyta of Aurora, CO; and Nicole Cote of Denver, CO; his grandchildren – Janelle Abeyta, Vincent Cella, and Gillian Abeyta; and two very special great-grandchildren – Oliver Graham, and Easton Landis. Also surviving are many nieces and nephews, and very dear relatives. Dutch was preceded in death by his wife, Sylvia; and his sister, Shirley Gaes. A Celebration of Life Service will be held at 2 PM Friday, May 13, 2022, at Boulger Funeral Home and Celebration of Life Center in Fargo with a gathering one hour prior. All are welcome to attend this service – for those unable, the service will be livestreamed on the funeral home website. Burial will take place at a later date at the South Marion Cemetery in Stratford, Iowa. Arrangements have been entrusted to the care of Boulger Funeral Home and Celebration of life Center. To sign the online guest book, please visit our website at www.boulgerfuneralhome.com