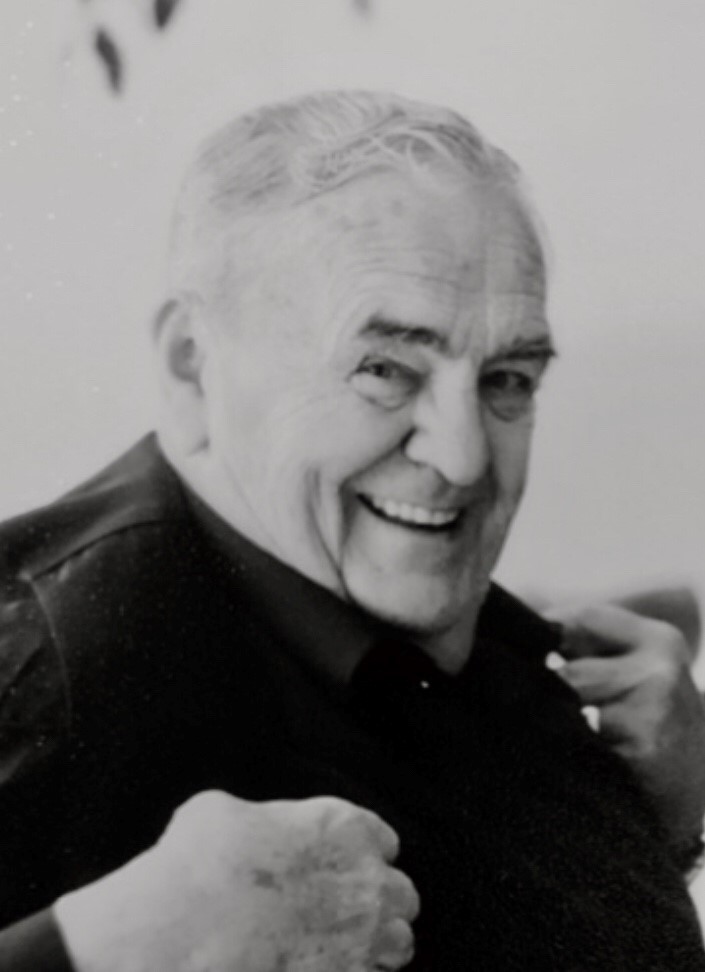 Mark A Mathison, MD, 83, of Fargo, North Dakota, passed away on January 21, 2021 after a three-year stand-off with cancer. Mark was born on December 28, 1937 to Alfred and Daisy (Anderson) Mathison in Kasson, Minnesota. After graduating from John Marshall High School in Rochester, Minnesota in 1955, he went on to study at the University of Minnesota. He was proud to be a Golden Gopher. Mark studied medicine at the University of Minnesota Medical School. After graduation, he served in the United States Public Health Service. He met Marjorie Carlson, RN of Pelican Rapids, Minnesota while they both worked on the U of MN hospital wards. Mark bought tickets from Marge to a dance he knew he could not attend. He kept those tickets in his wallet for years. They married in 1961 and welcomed seven children and 16 grandchildren over their 59 year marriage. Mark returned to his hometown of Rochester, MN for his residency in Urology at The Mayo Clinic. He was delighted to accept a position at Dakota Clinic in Fargo, North Dakota in 1971. He was recruited by James P. Lantz, MD and the clinic’s legendary founder, E.P. Wenz, MD both his life-long friends. He worked there as Chief of Urology until his retirement in 2000. He also worked many extra shifts in the Emergency Room. After retirement, he filled in when needed for the Urology Department and built his dream log cabin on East Spirit Lake near Vergas, Minnesota. He lived an amazingly full but humble life. He always introduced himself as Mark and disliked any sort of pretense. He loved his patients and got to know them well. Mark was a master surgeon, called “Chief” by his OR teams. He was known for his calm demeanor, speed and surgical skills. He was a master woodworker, crafting beautiful furniture that he gifted to his children. He was so good that he kept all fingers intact despite a few injuries here or there. Mark was also a master outdoorsman and cherished training Labrador “Lagador” Retrievers. He enjoyed walleye and salmon fishing, hunting pheasant, waterfowl and big game animals. He loved being outdoors with friends and family, especially in frigid weather. He will be remembered in his favorite attire of blaze orange or camouflage, with a big smile and bright red cheeks. He was known for his kindness and generosity. Mark gave beyond his means, helping all seven kids through college and graduate school. He would waggle his index finger and tell his kids, “This finger paid for your college education!” referencing the prostate exams he conducted regularly. He would do anything to help his family. He loved to visit and transport kids and grandkids all over the country for college and hockey…. from Vermont to Washington, California to North Carolina, and everywhere in between. He loved road trips and drove because he hated to fly. He would point out the beautiful sites and scenery along the way, exclaiming, “Pretty, isn’t it?” He was also funny to the core. He loved to tease, create nicknames and use funny voices. He got to know his kids’ friends well and they would get a good dose of his sarcasm, teasing and affection. Mark acquired a few nicknames of his own. Our favorite for him was Sparky, from the Walter Matthau character in the movie “Grumpy Old Men”. We also called him SuperDad, SuperMark, SuperMarket, Guy, Eagle Eye (for his prowess as a navigator and attention to detail), Doc, Chief and Bumpa. When he was not telling jokes he was pretty quiet, but he showed his deep love for his wife and kids through his hard work, generosity and outdoor activities. He loved to flip the bird when the occasion called for it and used a spicy string of words whenever the Vikings played, or any of his boys needed to step up the efforts on the ice. “Skate (insert child/grandchild’s name)!” His latest hobby was the challenge of making custom fishing rods. He built at least one for all his kids and grandchildren, as well as for many of their friends. He built a custom rod for Bud Grant, former Vikings coach, and beamed with Purple Pride. Mark converted to Catholicism when he married Marge in 1961. For the past year, he watched daily morning Mass on TV, and felt blessed that he got to say his confession and receive communion a few days before he died. The priest said that Mark brought him joy during this time. Mark loved God, and was ready for Heaven... but he was still hoping for another fishing trip. He talked about his latest rod design just a few minutes before passing. Mark was preceded in death by two “angel babies”, his parents, Alfred and Daisy Mathison, his in-laws, Hans and Agnes Carlson, his brother Robert Mathison, his sister-in-law, Mary Lou Carlson, two brother-in-law’s, Hall Smith and Howard Carlson and two nephews Daniel and Todd Mathison. He is survived by Marjorie, his wife of 59 years, his daughters Susan Mathison, Michelle Mathison Holmes, and Kathryn Mathison Cole (Hugh Cole,) his sons Chris Mathison (Elizabeth), David Mathison, Brian Mathison (Jenny) and Peter Mathison (Sara), his two sisters Anni Mathison and Donna Smith as well as his-brother-in law Wally Carlson, and sister-in-law Gail Carlson. Mark loved his nieces and nephews, and absolutely adored his 16 grandkids, Trent Holmes, Eleanor Holmes, Paige Mathison, Cole Mathison, Anders Holmes, Megan Mathison, Olivia Mathison, Rebecca Mathison, Kayla Mathison, Michael Mathison, Emily Mathison, Maryn Cole, Grant Mathison Johnson, Wilson Cole, Henrik Mathison and Harrison Mathison. The Mathison’s would like to sincerely thank the doctors, nurses and team at Essentia Health-Fargo for their kind and compassionate care of Mark over the years, and especially the last few weeks. In lieu of flowers, the family would appreciate memorials to Dakota Medical Foundation, Great Plains Food Bank, or The Marv Bossart Foundation for Parkinson’s Support.