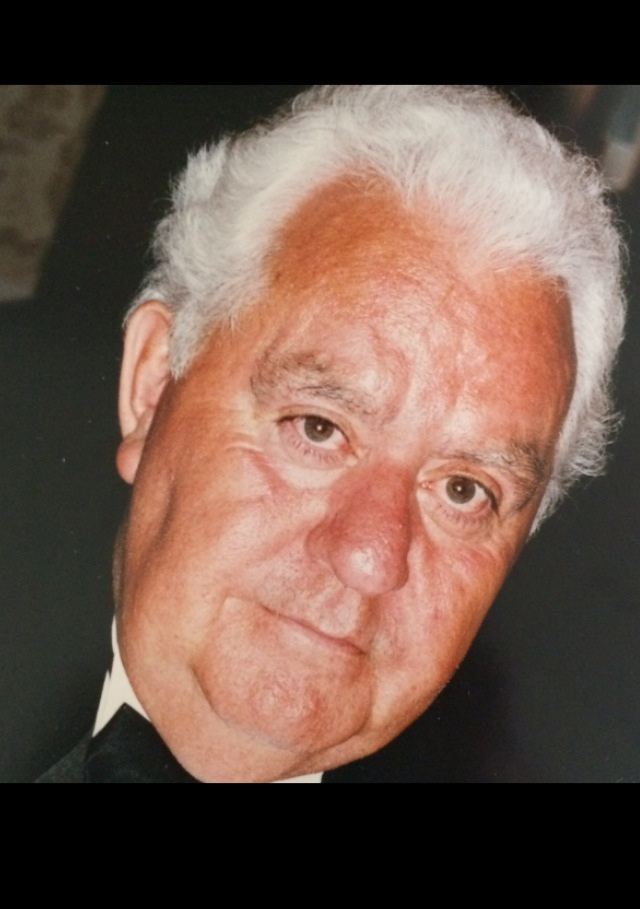 Duane R Campbell, 84,  Fargo, ND died Tuesday, April 28, 2015 in Nashville, TN where he had been living for the last 2 years. Duane Campbell was born July 14, 1930 in Fargo, ND to Robert and Bessie Campbell.  He was raised in Fargo and graduated high school there, later attending and getting his degree from Dakota Business College. On May 9, 1955,  Duane married Rachel Oliver in Dilworth and they made their home in Fargo.. Duane retired in 1986 and he and Rachel enjoyed  their time traveling, but more importantly, they loved spending time at there home on Big Floyd Lake where most every weekend it was filled with family and friends. Duane was known for his quick wit and great sense of humor which were enjoyed by all who had the pleasure of  knowing him. He was preceded in death by his loving wife Rachel in 2008. Duane had a kind, generous and giving nature and no where was that more apparent than with his family.  He is lovingly survived by his two sons, Steven Campbell, Detroit Lakes and Michael Campbell, Nashville, TN: three granddaughters Ashley Woitzel (Tyler), Ellie Campbell and Annie Campbell: one great grandson, Jack Woitzel and there will soon be another blessed addition in June., brother in law Josef Olivieri., sisters in law, Anna Zeuli, Lorraine Oliver  and Audrey Oliver along with many nieces and nephews.