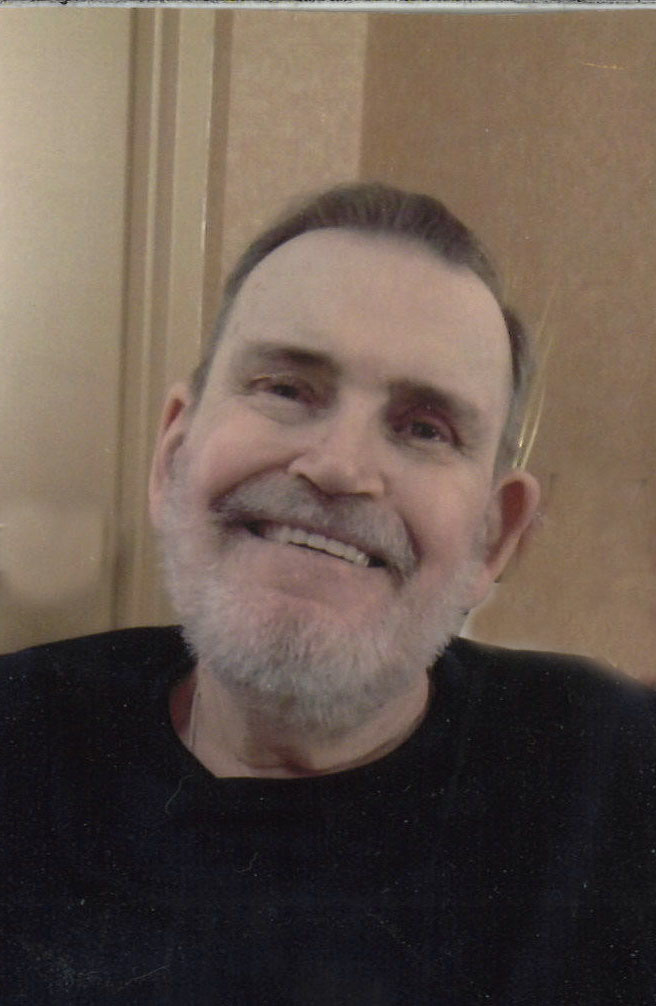 Duane Ralph Westerholm passed away peacefully March 9, 2019 at Elim nursing home in Fargo, ND under the care of Hospice of the Red River Valley at the age of 85. Duane was born in Fargo on November 27, 1933 to Charles Edward Westerholm and Phoebe (Dorff) Westerholm. He graduated in 1951 from Fargo Central High. He then joined the US Army where he was stationed in Stuttgart, Germany. While home on leave to attend his sister Marlene’s wedding, he met his “sweetie" the love of his life, JoAnn Teigen whom he married in 1957. After 2 years in the army, he was honorably discharged and went on to join the Air force where he was stationed at Malmstrom Air Force base SAC Great Falls, MT. During that time, he also spent a year in Bangkok, Thailand during the Vietnam war. His last 4 years in the service were spent working at NDSU with the ROTC cadets. He liked working with the students so much that upon retiring after 20 years, he took a job in maintenance at NDSU until his second retirement. Duane was a great dad and mentor to many. He and JoAnn raised 3 children together. They were also foster parents and took care of many children through the years. JoAnn discovered her love for sewing dolls which she would make for the kids and eventually went on to make them for Sanford Children’s hospital. Duane was her biggest fan and supporter. Duane enjoyed people and touched many lives. He had a tough guy exterior with a big heart inside. After retiring for good, he and JoAnn met many people from walking at the West Acres Mall to having breakfast with the “regulars” at Cashwise. He was fond of telling jokes and stories. He especially loved living at Trollwood Village where he had lunch at Meals on Wheels. He took pleasure in keeping people in the lunchroom entertained. Duane got enjoyment out of watching car races and was an avid baseball fan. He adored the MN Twins and his beloved FM Red Hawks. He and JoAnn had season tickets for many years. He loved to read and watch movies, especially Westerns, and collected John Wayne memorabilia and every movie he could find. Duane is survived by his wife JoAnn, his children: Linda (Ken) Pettie, Paul (Jill) Westerholm, and Chris Westerholm all of Fargo, and 3 grandchildren, Colton (Heather) Pettie, of Fargo, Hannah Westerholm, Minneapolis, MN, and Adam Westerholm, Denver CO. His sister Marlene (Ron) Teigen of Clarkston, WA, brother Gary (Joyce) Westerholm of Fargo, and sister Lois Lopez of Scottsdale, AZ. , and many nieces and nephews. We also can’t forget his good friend Jerry Thronson that he met through hospice who was like a son to Duane. He was preceded in death by his parents Charles Edward Westerholm and Phoebe (Dorff) Westerholm and his brother LeRoy Westerholm. A “celebration of life” service will be held Monday, May 13, 2019 at 6:00 PM at Boulger funeral home. 123 10th St. S. Fargo, ND Casual attire. In lieu of flowers or gifts, memorials preferred to Hospice of the Red River Valley or Meals on Wheels.