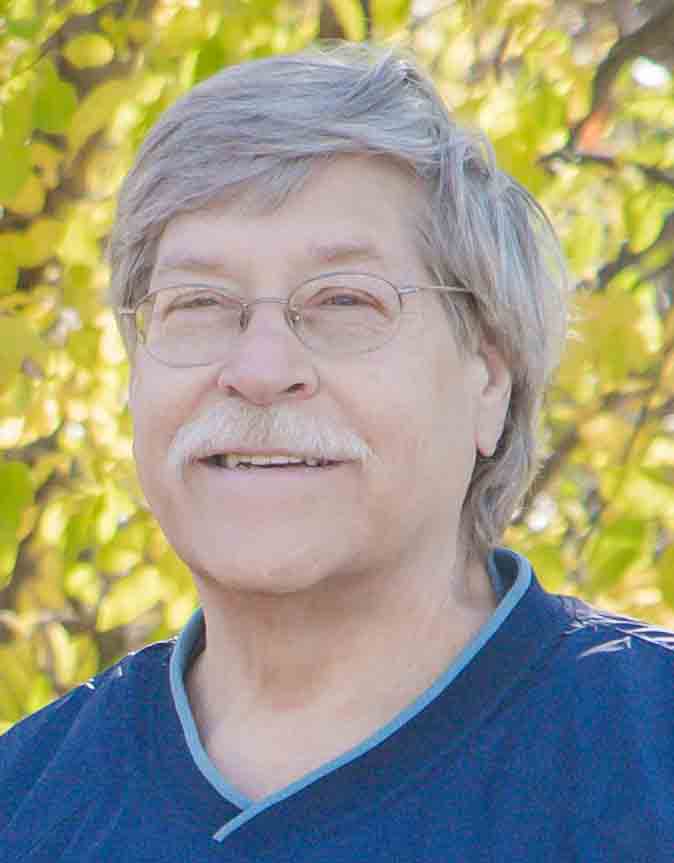 Dwight Gay Schroeder died Thursday, December 20th, 2018 after a battle with cancer. He was born August 11, 1951 in Fargo ND as the second son and third child of Dwight Guy and Ethelene Schroeder. Dwight attended public schools and graduated in 1969 from Fargo South High School. He then enrolled at NDSU, largely earning his way through college working for the Fargo and Moorhead Piggly Wiggly grocery stores. While at NDSU Dwight was captain of the tennis team, and he graduated with an Economics degree and Math minor. After college he worked for several years at a local collection agency and then at a mortgage loan branch office. He also worked second jobs at Stop-n-Go, as a resident manager of several apartment buildings, driving cab, and as a pit boss for charitable gambling in downtown Fargo. In 1977 Dwight married Becky Kapaun, and their daughter Donya was born March 13, 1981. Dwight and Becky were divorced in 1985. In 1989 Dwight began a career as personal finance counselor at Village Family Service Center which he continued to do until his health forced him to retire. Dwight was well-respected as a counselor and won Counselor of the Year in 2009. He was an exceptionally generous man with a strong social conscience, donating a great deal of his time to service in the community, for many years befriending Fargoans in need, and working very closely with refugee families. In 2011 he was honored with the Human Relations Award by the City of Fargo, an award given to one youth, one adult, and one organization that have made significant contributions to the area of human relations in the Fargo-Moorhead community. Dwight was also a sportsman, enjoying fishing, canoeing, water fowl hunting, tap and flag football, volleyball, and with a special passion for soccer. He played in the Fargo adult soccer leagues well into his 40's often as a savvy goalie, served a term as head of the Fargo-Moorhead Soccer Association, gave training workshops in smaller venues, helped start soccer programs like the West Fargo girls' high school team, and was a referee with an advanced league rating. He was 1984 Fargo-Moorhead Soccer Association Coach of the Year. Dwight was preceded in death by his parents, Dwight and Ethelene Schroeder. He is survived by his daughter Donya, son-in-law Shane, son Fazli, three beloved grandchildren Clara, Jude, and Ethelene, brother Dana, sisters Janice and Daria, various nephews and niece, and his cats Stormy, Hannah, Jack, and Reacher. The funeral is being held at Boulger Funeral home on Friday, December 28, 2018. Visitation will be from 1pm to 2 pm and the memorial service will begin at 2 pm.