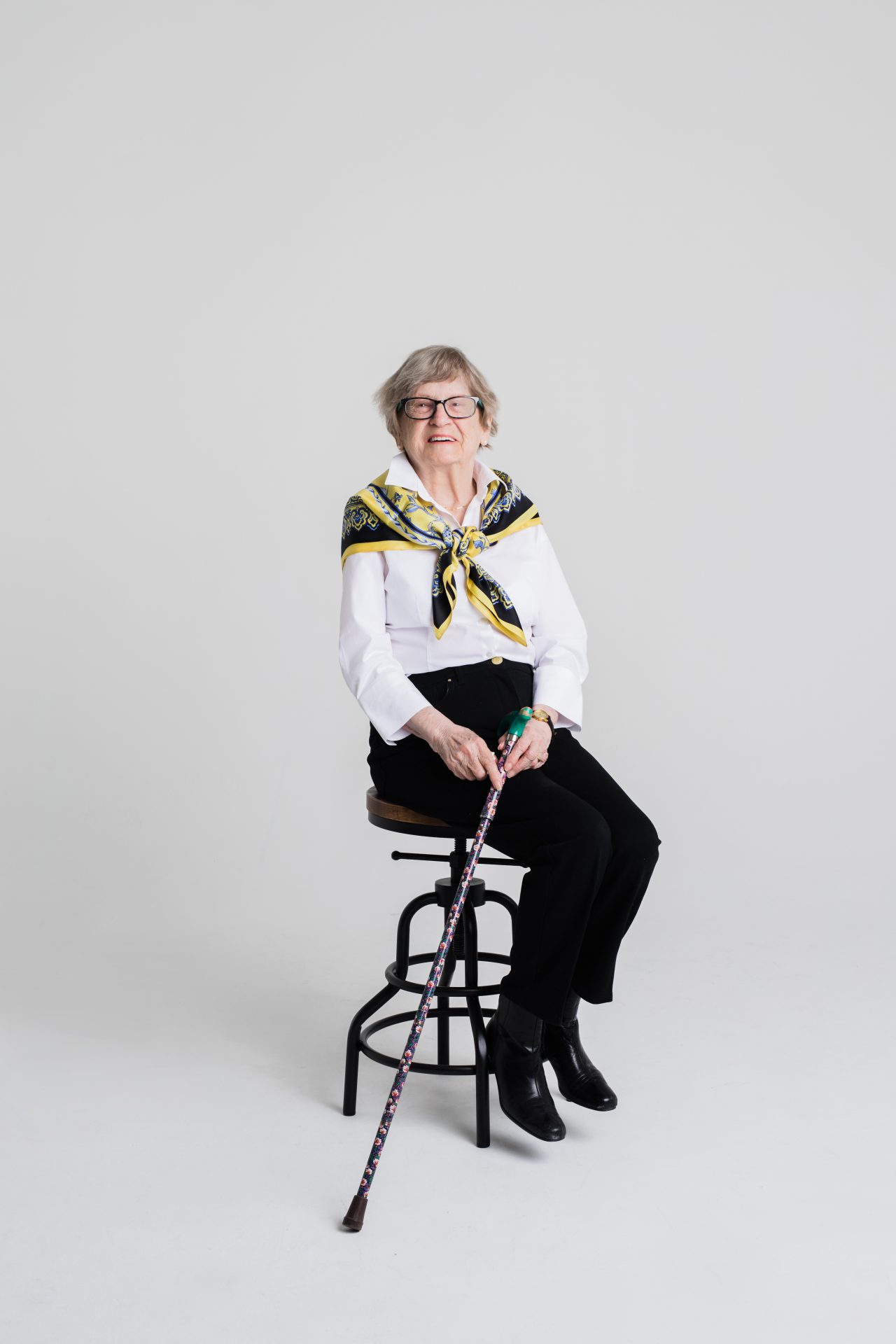 Edith (Erickson) Trygstad, 96, died Tuesday, November 9, 2021 at Eventide Care Center, Fargo. Edith was born in Brooklyn, New York on March 4, 1925 to Swedish immigrants Fred and Sophia “Greta” Erickson. She was fiercely proud of her Swedish heritage and often reminisced about attending Smörgåsbord parties as a child in their Swedish neighborhood. Her brother Fred was born 15 months after her and they lived in various apartments and brownstones in the city. Life was tough in New York during the great depression and her father, who was a skilled Carpenter, lost his business due to the crisis. He later became a Union Organizer and was very passionate about helping workers get humane work conditions and good pay, something Edith was extremely proud to share. Her mother worked cleaning houses and eventually was able to find steady work at a bank. Her fondest memories as a child was spending the summers with her beloved aunt who worked as a chef in a large manor house outside the city. During the school year, she often escaped her small Brooklyn apartment by spending many hours at the public library where her love of reading flourished. Edith graduated high school from the Girls Commercial Technical School (Prospect Heights, Brooklyn), specializing in art. Her very first job was working for Simplicity Pattern Company as a pattern maker. Like many women during World War II, she helped the war effort and worked for a defense company (ARMA) making gyroscopes and radar equipment. However, after her father became ill she stayed home and became his caretaker, using her War Bonds to help pay for his hospital bill. It was during the war that she met Cyrus Trygstad, a sailor recovering from a war injury, at a USO dance where she worked as a volunteer. On the very first day they met he told her that he was going to marry her. She thought he was rude and didn’t believe it, but eventually he charmed her and they were married at the Swedish church where her parents were married. The day after their wedding, Cyrus and Edith took a Greyhound bus to Kidder, South Dakota, where they lived with his parents. It wasn’t easy for a “city girl” to move to a tiny, midwest town and her in-laws were very strict and had wild assumptions about anyone from New York. They also didn’t allow dancing, which was something Edith loved to do. Eventually, they made their own home and their first child, Curtis, was born. Edith supported her husband by taking care of their children as he earned his teaching degree. They lived in Mobridge, South Dakota before eventually settling in Pelican Rapids, Minn., where Cyrus landed a teaching job. Edith was a stay-at-home mom until eventually attending Minnesota State University where she earned a degree in teaching and library science. She taught as an English teacher in Litchfield, Minn., Wahpeton (ND) School of Science and Pelican Rapids. In 2001, Edith and Cyrus moved to Fargo. After 56 years of marriage, Cyrus passed away in 2002. After his death, she moved to Riverview Place, Fargo, where she lived until earlier this year. Edith was a bright and engaged person and loved to discuss politics and keep up with current events. She was an avid reader, excellent cook and sewist, and loved classical music, art and theatre. Edith is survived by four sons, Curtis (Carol, deceased), Glenn (Lynette), Joel (Mara) and Todd (Deb). She had special memories with her 7 grandchildren and 9 great grandchildren: Greta & Matt Kiser, (Luke & Max), John & Stephanie Trygstad (Cyrus, Sidney & Wallace), Britta Trygstad & Kris Kerzman (Edith & Anton), Kacey & Nate Patterson (Freya & Kayden), Taylor Trygstad, Jordan Trygstad and Dana Trygstad.