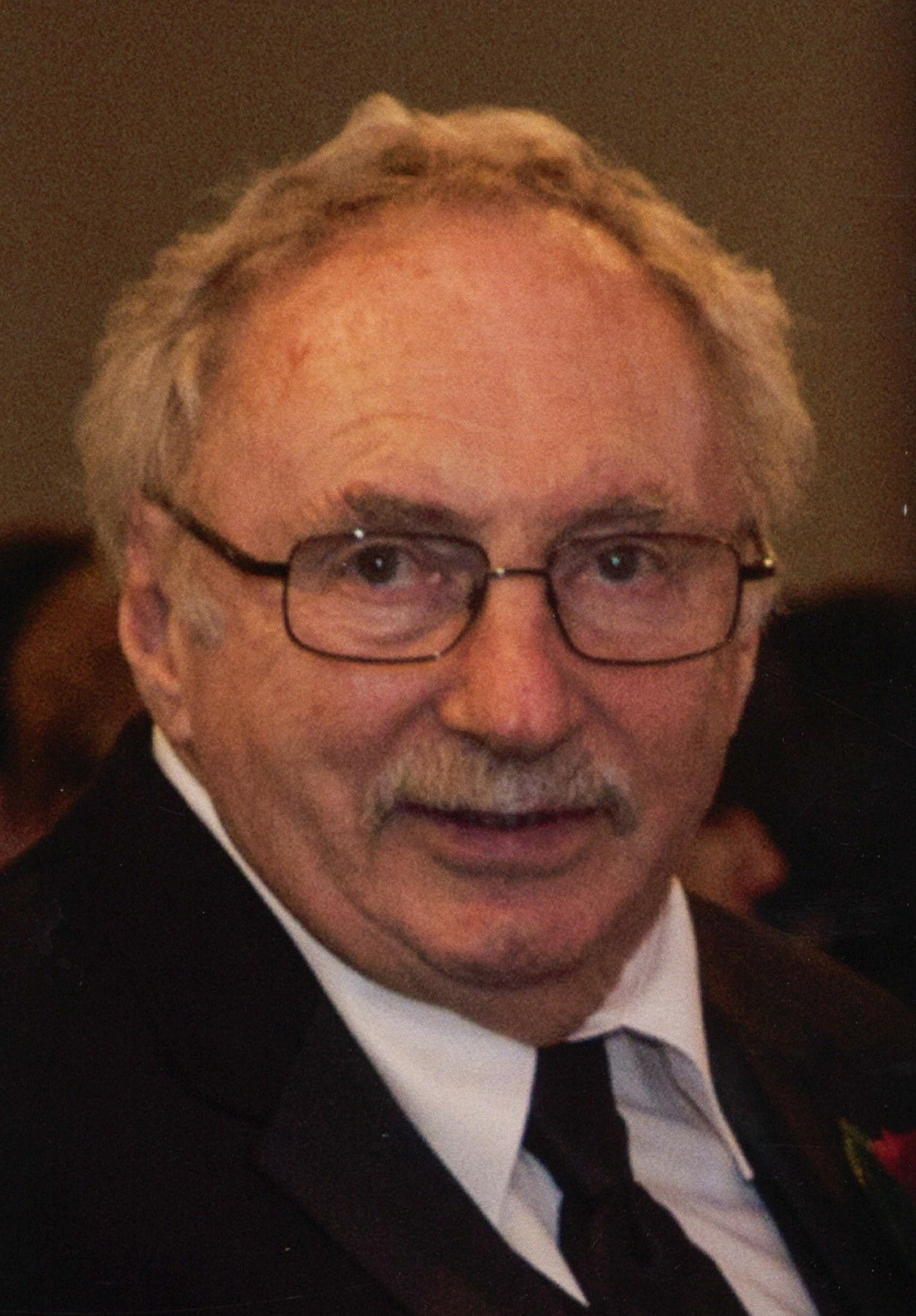 Edward was born June 26, 1937 in Graceville, MN to Martin and Hildegarde (Zeiher) McDonald. He graduated from Ortonville MN High School in 1955 and worked for Strege Auto Parts for several years.
He married Kathy (Nein) Sauvageau on June 18, 1976 in Moorhead, MN. Their blended family became the “Nein (9) McDonalds” and they made their home in West Fargo, ND. He worked for Roger’s Autobody until he opened his own body shop, Snappy Autobody in Moorhead, MN. He also worked many years as the manager for Corwin Collision Center, retiring in 1999.

He was an active member of Valley Vintage Car Club for 38 years and restored many classic cars over the years. He also enjoyed spending time with his Valley Vintage Coffee group at the Fry’n Pan for over 20 years. Both Ed and Kathy also enjoyed attending many car shows.

He loved to spend time with his family and going camping, fishing in Canada and the annual family fishing derby on Cotton Lake.

He was preceded in death by his parents, infant brother William Robert and brother-in-law, Dick Ekdahl.