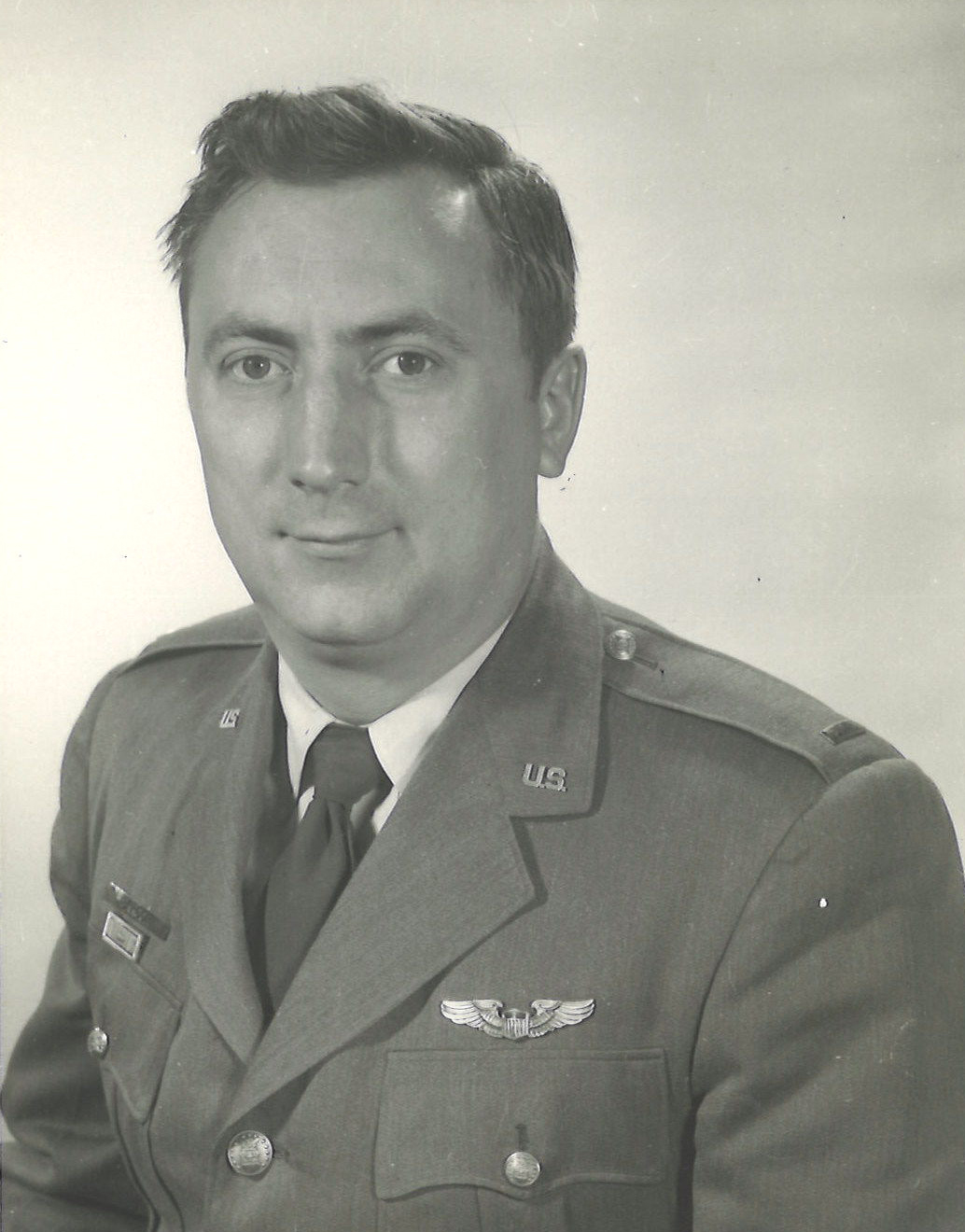 Edward Alfred Skroch Jr., 85, Fargo, ND passed away on Saturday, December 16, 2017 at Sanford Health. He was born November 21, 1932 to Edward and Anna (Cichos) Skroch in Minot, ND. Ed grew up in Fargo and developed a love of flying from his father. He earned his pilot’s license when he was only 16 years old. In 1950 he graduated from Sacred Heart Academy, now Shanley. Following graduation, he attended NDSU where he earned a business degree. After college, Ed joined the Air National Guard. Ed served as a fighter pilot with the Happy Hooligans for 30 years until his retirement in 1985. Ed owned and operated Skroch Flying Service, a crop dusting company, for 20 years. He loved flying airplanes. He is survived by his close friends, Darline Wahowske and Roger Madson. He was preceded in death by his parents. There will be a funeral service at 10:00 AM on Thursday, December 21, 2017 at Boulger Funeral Home and Celebration of Life Center, Fargo with a visitation one hour prior. Memorials are preferred to the Fargo Air Museum