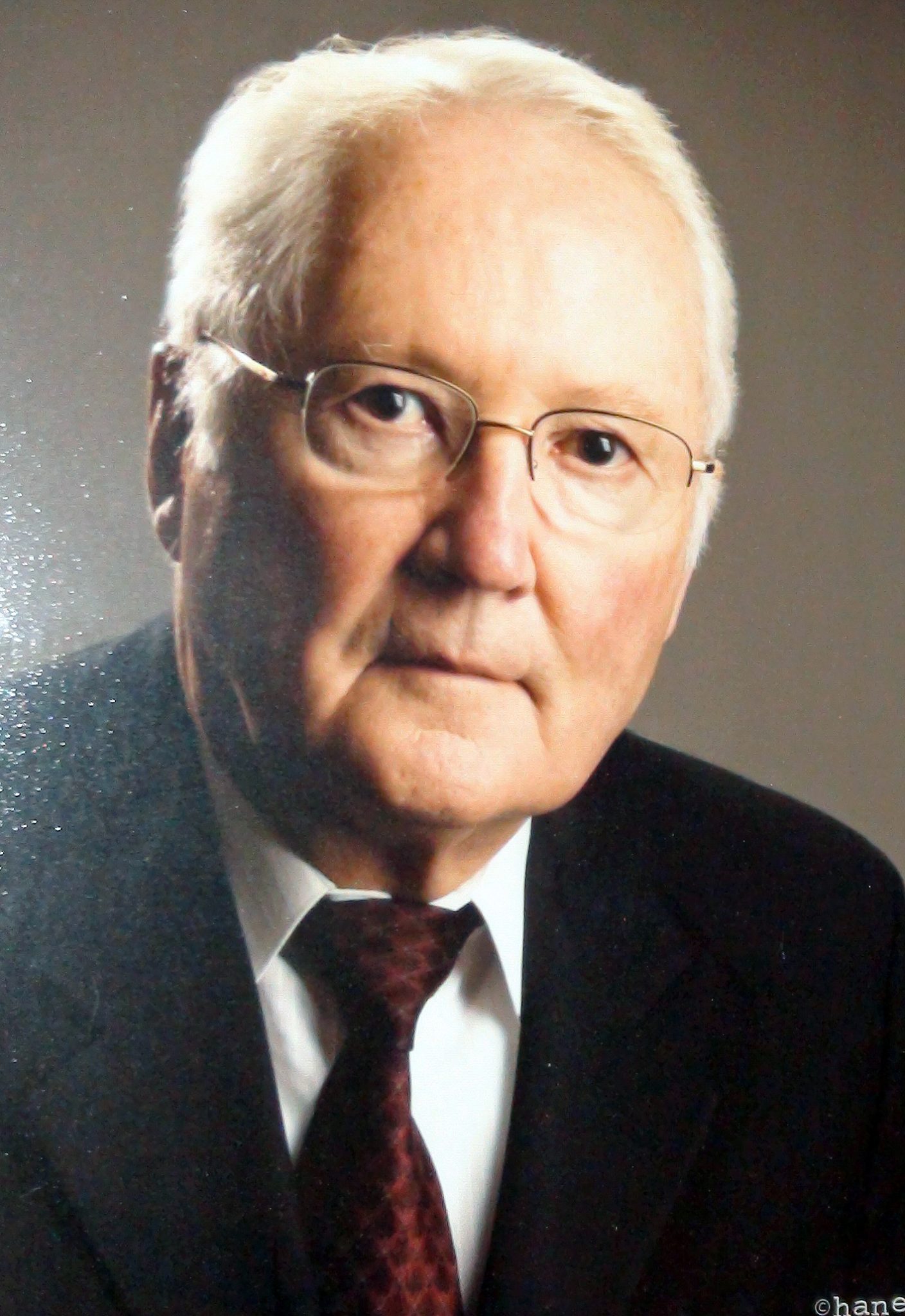 “…to know that even one life has breathed easier because you have lived, this is to have succeeded.” Ralph Waldo Emerson Edward Thomas (Tom) Conmy III passed away Thursday, Feb. 1, 2018, after many years of living valiantly with Parkinson’s Disease. He was born on Sept. 9, 1937, in Fargo to E. Thomas Conmy Jr. and Doris (Cullen) Conmy. Tom’s childhood home was on Fargo’s South 9th Street. Being a creature of habit, his home 80 years later was just a block away on Fargo’s South 9th Street. He attended St. Anthony’s Elementary School and graduated from Shanley High School in 1955. Following high school he served in the U.S. Navy for two years as a diesel mechanic on the LST Dunn County, traveling from the Arctic to Hawaii. He earned both a bachelor’s degree and a master’s degree in Ag Economics at NDSU. During his college years he worked for Burlington Northern Railroad building bridges and laying track. After college he worked as a stockbroker for the firm of Piper, Jaffrey and Hopwood and was on the staff of North Dakota Sen. Milton Young in Washington, D.C. Tom’s great grandfather, grandfather and father were all attorneys and Tom decided to follow the family’s legal tradition. He returned to school and graduated from UND Law in 1971. He practiced law at Nilles Law Firm in Fargo for 33 years, retiring in 2008. He was a lawyer’s lawyer. He met his wife, Liz Anne, in a goose blind while hunting in Langdon. They married in 1999 and Tom became a stepdad to Andrew, Phillip and Laura. The joy of his life, Tommy Conmy IV, was born in 2001. Tom was a doting father and taught Tommy the proper way to shoot fireworks and guns, to love sports, and things a gentleman should refrain from saying in public. Tom spent a lifetime of summers at the lake and built many memories and friendships at his beloved Lake Melissa. He also took great pleasure in never missing his once-a-year day of work bartending at Duffy’s on St. Patrick’s Day. Even the court clerk knew not to schedule him for a trial on that day. Sincerely missing Tom are his wife, Liz Anne, and son, Tommy; stepchildren Andrew, Phillip, and Laura Weiss; his sister Jane Reff (Jack Sunday), brothers David and Bruce (Lynette); nephews Mike Reff, Matt Conmy, Mark Conmy and Bill (Lori) Conmy; niece Susan Reff (Mike Farrell); great nephew Johnathan and great nieces Abigail and Maddie. The family thanks the incredible staff at Rosewood on Broadway for their kindness, patience and humor. In lieu of memorials, the family asks that you simply raise a glass to Tom on St. Patrick’s Day. Memorial Mass: 2:00 P.M. Wednesday, February 7, 2018 at St. Anthony of Padua Catholic Church, Fargo with visitation starting at 1:00 P.M. Celebration of Tom’s Life following Wednesday’s service: 3:30 P.M. – 6:00 P.M. at Sanctuary Events Center Suite 670, 670 4th Ave N., Fargo ND.