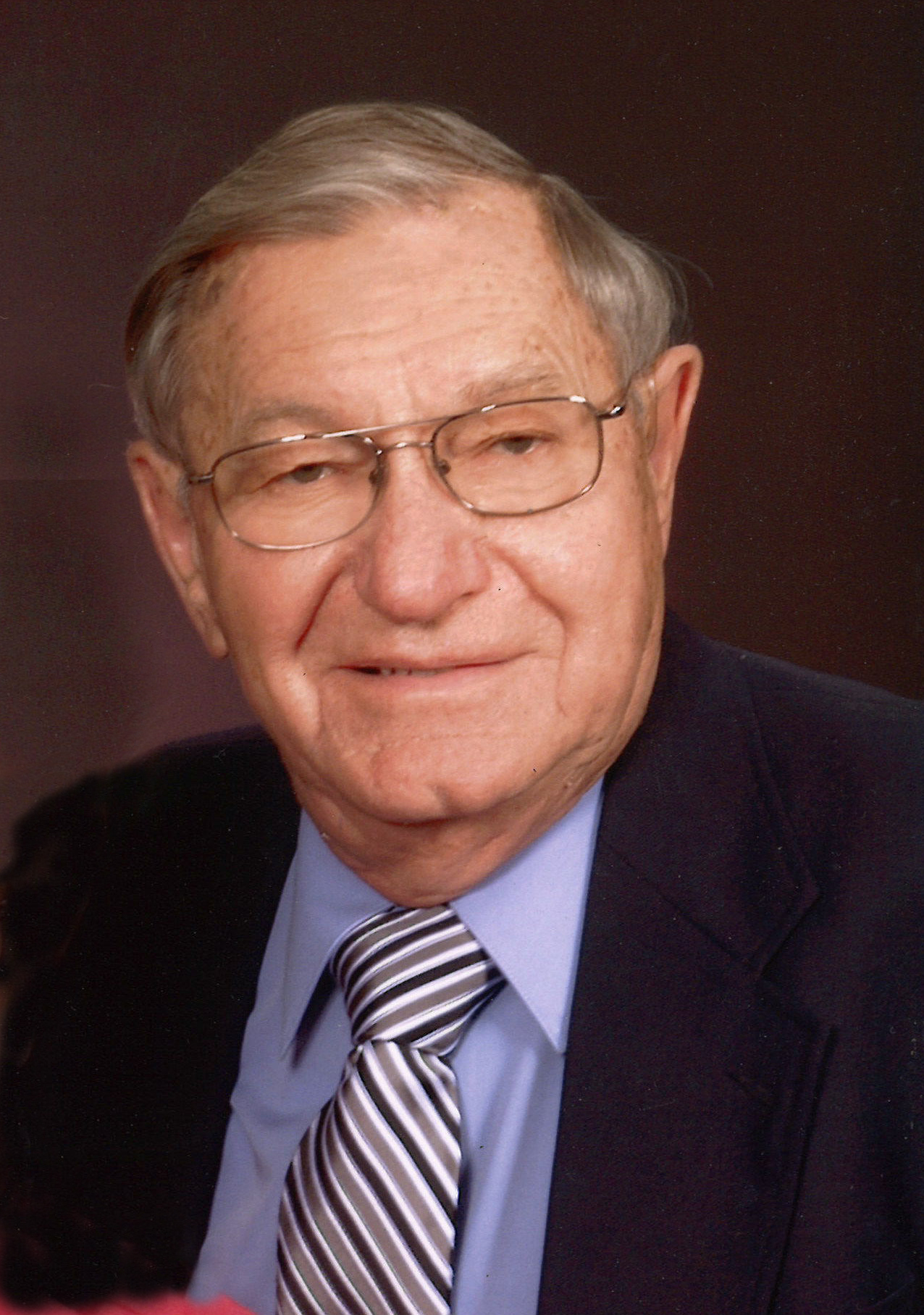 Edwin Emil Dewald, 88 years old, passed away peacefully at St Catherine’s North nursing home on January 22, 2022, in Fargo, ND. A memorial service, with Military Honors, will be held on March 25 at Dilworth Lutheran Church. Edwin Emil Dewald was born on February 22, 1933, to the late Jacob and Rosa (Rau) Dewald in Napoleon, ND. He was raised in Streeter ND and graduated high school with the class of 1951. He moved to Fargo ND to attend Dakota Business College and was drafted into the US Army in 1953. He served during the Korean War in Austria. He was honorably discharged in 1955. While at Dakota Business College he met and fell in love with Frances Anne Kowalski. They were married in Fargo on September 10, 1955. They made their home in Fargo and adopted two infant children, Steven in 1961 and Karla in 1963. Ed and Fran were married 50 years until her death in 2005. Ed was very committed to his 50-year career in the insurance business with various companies including Nodak Mutual, Crum & Forster, H & H Insurance and retiring from First International Insurance in 2008. Ed also proudly served for 24 years in 119th Wing of the North Dakota Air National Guard. He retired in 1993 as a Master Sergeant. Ed was honored by being selected to travel to Washington DC with the WDAY Honor Flight – an experience he treasured. Ed enjoyed traveling, bowling, golfing and anything that provided an opportunity for social interaction. Ed was happiest entertaining a crowd playing his accordion. MR ED, as he was known, was a self-taught accordion and piano player. He never acquired the skill to read sheet music, instead learned every tune by ear. Ed played in bands and entered music contests while in the military and his younger adult years. Later in life he dedicated numerous hours playing the accordion at nursing homes and events in Fargo. For the impact he made in the community he was nominated for Senior of the Year. Ed was blessed to meet and marry Marilyn Akers on July 26, 2008. They made their home in Dilworth, MN and truly enjoyed each other’s company. Ed is survived by his wife Marilyn. His children Steve & Mary Dewald, Karla & Heather Fichtinger, grandchildren, and great grandchildren. Marilyn’s son’s Dean Akers and Steve Akers and their families. Ed truly had a Wunnerful, Wunnerful life. A memorial service will be held at 11 AM on Friday, March 25, 2022 at Dilworth Lutheran Church - with a gathering one hour prior.