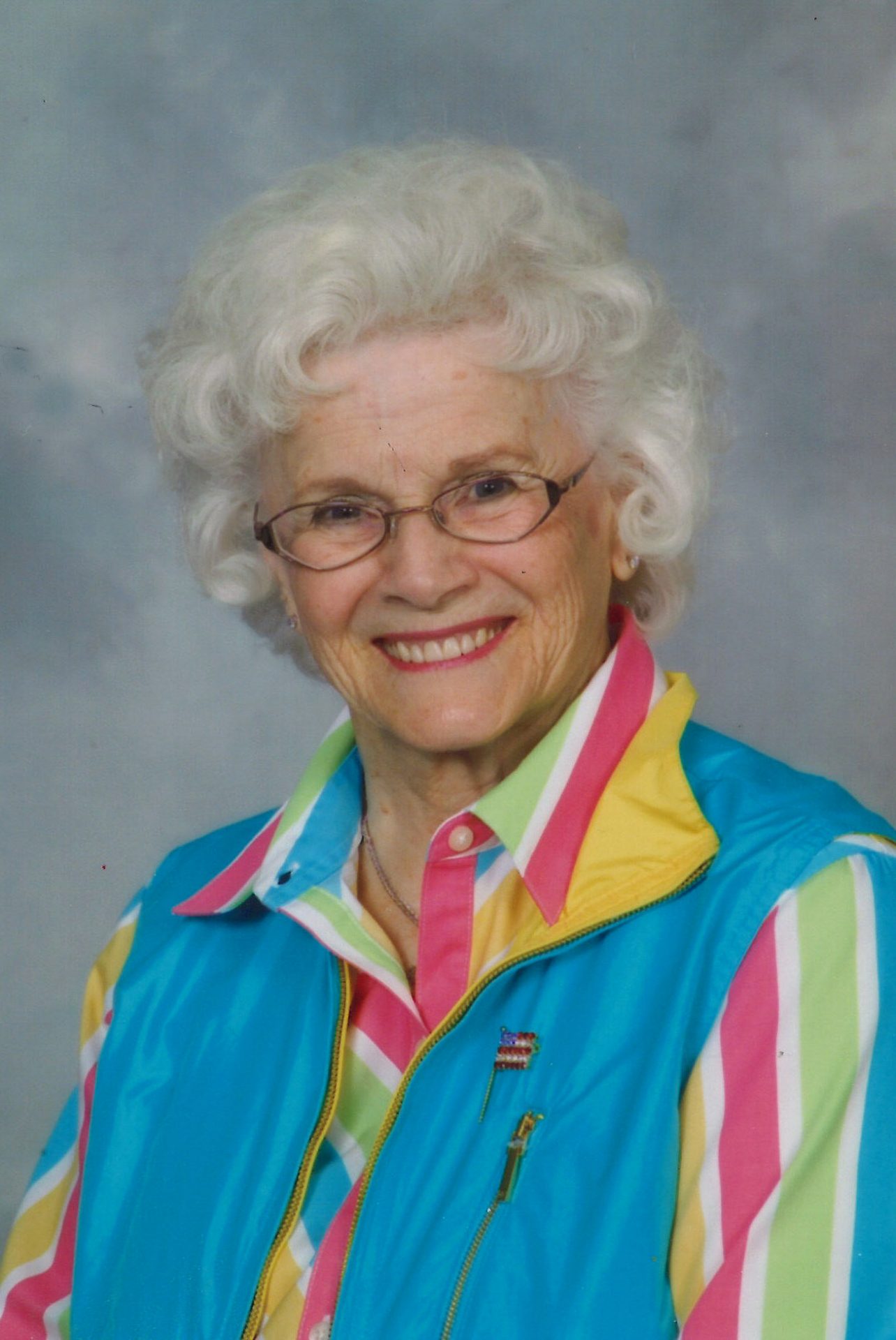 Elaine Matheson, age 94, Fargo, formerly of Pelican Rapids, MN and Breckenridge, MN, died at home Friday, December 20, 2019. Elaine was born to Joseph and Anna Doublesky in Kulpmont, Pennsylvania, on May 6, 1925. Elaine attended school there with her older siblings until she was 14 when her mother passed. She then moved to Brooklyn, New York, to live with her older sister, Annie, and finished high school there. While attending a USO dance, she met Ervin Hafner from Breckenridge, MN. She married Ervin in Kulpmont, PA, and then returned with him to Breckenridge where she lived on the farm with him. They had three children together, Gary, Scott, and Luann. In 1959 Ervin died unexpectedly. Elaine then met John Matheson from Breckenridge, they married, and moved to Pelican Rapids, MN, where John began his teaching career at Pelican Rapids High School. John and Elaine had one child together, John David. Elaine was an active member of St Leonard’s Catholic Church, serving on Ladies Aid and the Mission Group. In 1987 John and Elaine moved to the Fargo-Moorhead area where they reside now. Elaine’s family meant everything to her, and she especially enjoyed the summers that her grandsons would stay with her at her home on Prairie Lake and all the holidays when her family would come home to spend it together. She is survived by her husband, John in Fargo; her three sons, Gary Hafner (Sandy) in Moorhead, MN , Scott Hafner (Muriel) in Fergus Falls, MN, and John David Matheson in Fargo; her daughter Luann Hafner Gross in Fargo; her Grandchildren Michael Hafner and Lance Hafner in Moorhead, Mn and Amanda Gross in Fargo; Kevin John (Melissa) in West Fargo, Stephen John (Kristi) in Pelican Rapids, MN, Eric John (Bridget) in Felton, MN, and Nathan John (Lori) in Missoula, MT; and eight Great Grandchildren. Preceding her in death are her parents, Joseph and Anna Doublesky; six sisters, Mary, Annie, Adele, Verna, Kay, and Betty; and one brother, Vincent (Dinky). A Funeral Mass will be 11:00 A.M., Thursday, Dec. 26, 2019 at Holy Cross Catholic Church, West Fargo, with visitation starting at 10:00 A.M.