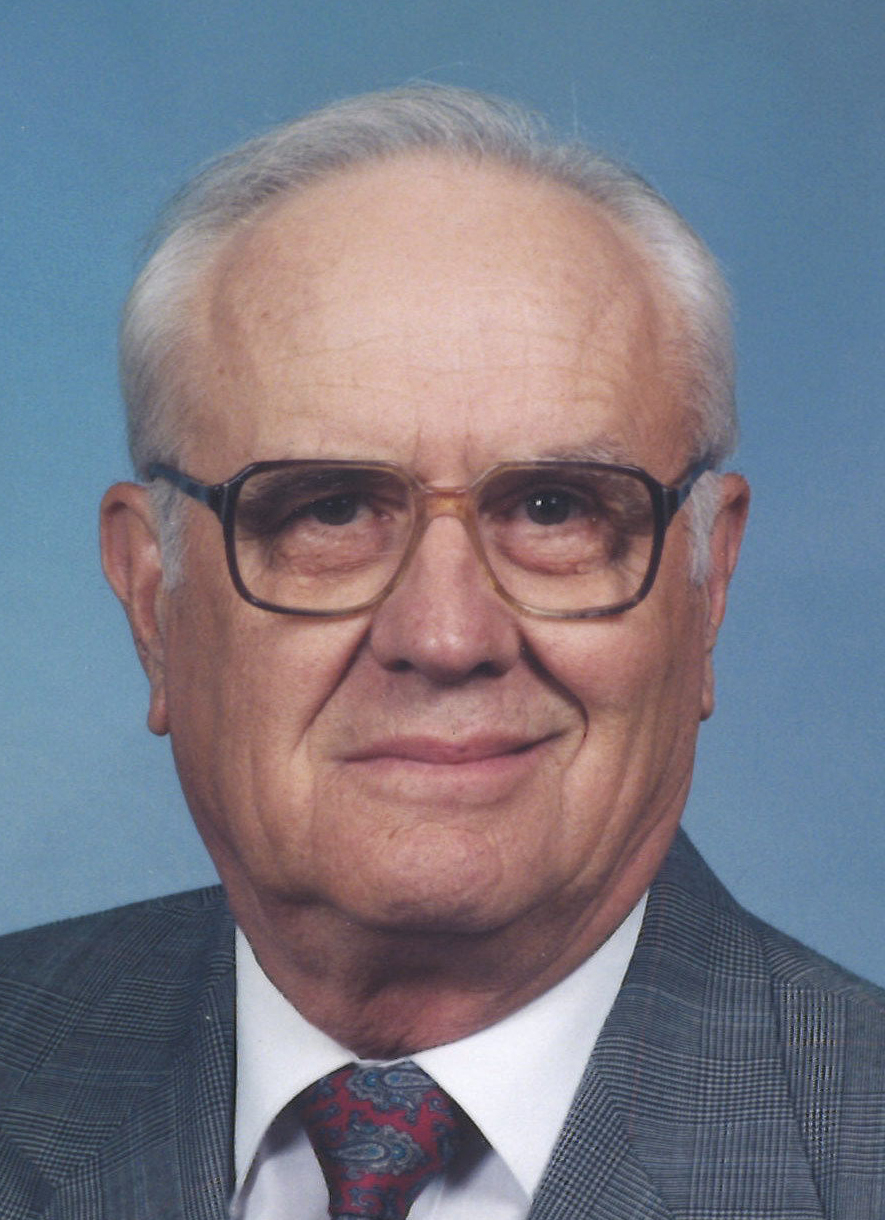 Elmer Tarnasky, 89, passed away November 21, 2019. Elmer was born May 27, 1930 to Michael and Mathilda (Kramlich) Tarnasky in Lehr, North Dakota. He attended a rural country school near Lehr. He worked on various farms, then for the REA installing highline wiring. He also worked at a car dealership until he was drafted in 1952. Elmer completed his basic training at Fort Lee, VA and was then stationed in Germany during the Korean War. Upon returning in late 1953 he married Adeline Schlittenhard on January 31, 1954. They made their home in Fargo. Elmer attended Molar Barber College and started working as an apprentice for Chuck Rustvold. In 1967, he and a business partner Johnny Jundt opened the Golden Shear Barbershop in the K-Mart Plaza. In 1986, Elmer transitioned from the barber business and purchased and operated the AB Shaver Shop until 1993 when he retired. During his retirement he would fill in for various barbers as needed. In his free time Elmer enjoyed tinkering around in his workshop. He built many wooden trains, clocks, shelves and wooden toys for the Salvation Army. During the holiday season you would likely find him ringing bells to raise money for the less fortunate. Elmer liked to golf, go bowling and spend time with his family. Elmer is survived by his wife, Adeline of 65 years; son, Curtis, Fargo, ND; daughter, Sandy (Sam) Horlacher, Florence, AZ; son, Wayne (Traci), Moorhead, MN; 9 grandchildren, 1 great-grandchild and brother, Reuben Tarnasky, Fargo, ND; and sister, Idella Tarnasky, Wishek, ND. Elmer was preceded in death by his parents, and a son and daughter-in-law, Brian and Linda Tarnasky; and brothers, Marvin and Matilda Tarnasky, Walter Tarnasky, sister, Esther Dockter.