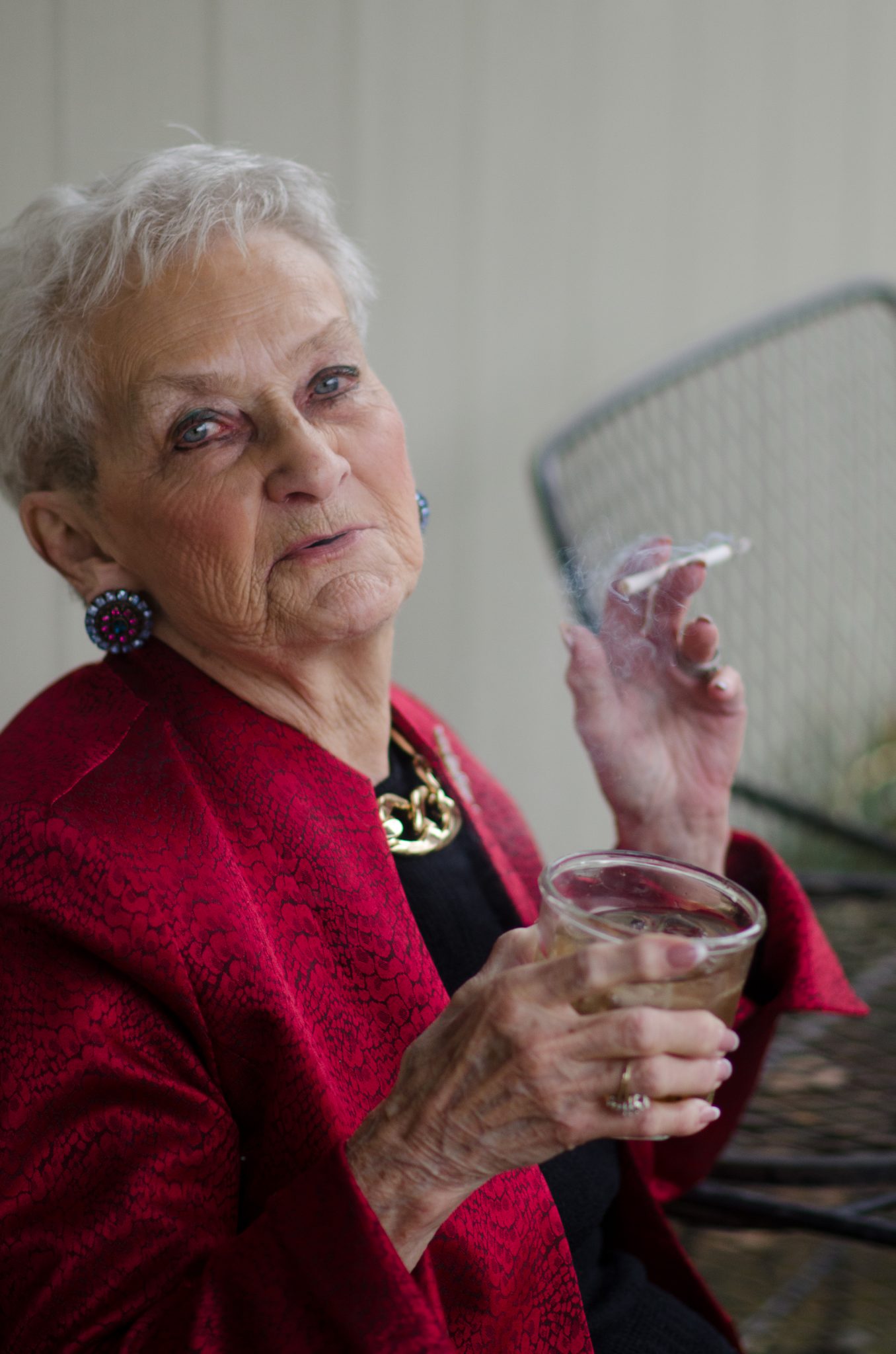 Elsie M. Brenkworth (Updyke), wife of the late Robert A. Brenkworth, and daughter of the late Bertha and Levi Updyke, passed away on May 23, 2018. Mrs. Brenkworth was born in Trucksville, PA, on April 3, 1924. She graduated Kingston Township High School in 1942. Elsie traveled to Washington DC during World War II and worked for the US Navy. She moved to the Civil Service Commission where she worked until 1953. Elsie married Robert Brenkworth on August 10, 1946. Mr Brenkworth was Head of the Senate Disbursing Office until appointed Comptroller of the Senate. Mr. Brenkworth died in 1979. Elsie lived in MD for 60 years until retiring to Fargo ND in 2005, residing in Touchmark. She is survived by her children, Barbara Brenkworth, Gaithersburg MD, and Lisa Dirk (Doug), Fargo ND, Grandsons Robert Dirk (Melissa) Fargo ND, Adam Dirk (Danielle) Fargo ND, great granddaughters Paisley and Sawyer, Niece Dianne Shelly (Tunkhannock, PA), Nephews, Robert Updyke (Corapolis PA), Jack Updyke (Houston TX), and David Updyke (Walnut Creek CA), and their families. Elsie is preceded in death by her Husband Robert Brenkworth, Sister Dorothy Pepsin, Brother Herbert Updyke, and Parents Bertha and Levi Updkye. Elsie will be interred in Mt. Greenwood Cemetary, Trucksville, PA, beside her husband Robert.