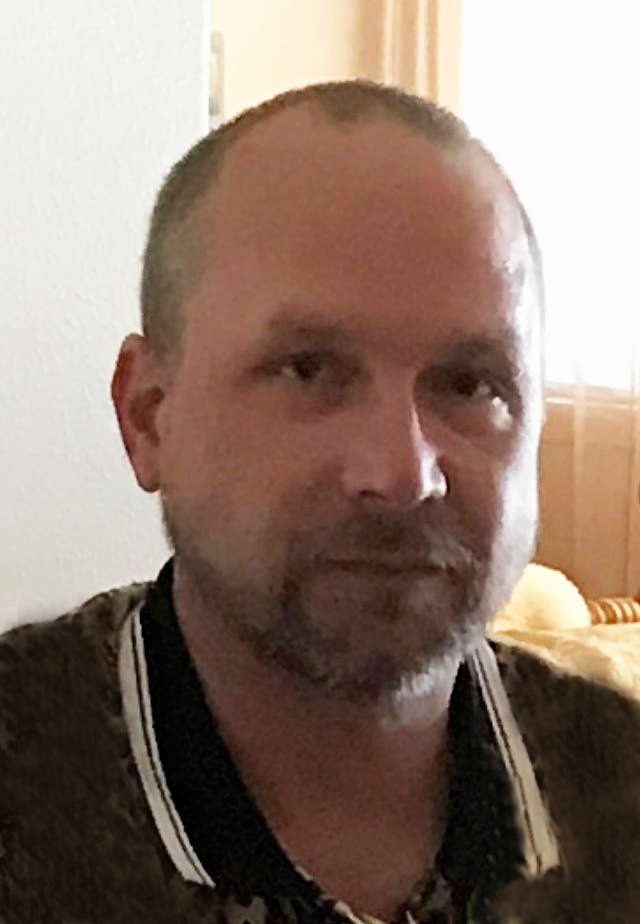 Eric H. Groff of McLeod, ND passed away on Tuesday, January 21, 2020, at the age of 43. He was born June 27, 1976 to Orrin and Marlys Groff. He was baptized and confirmed in the Viking Lutheran Church, rural Wyndmere, ND. He grew up on the family farm near McLeod and attended school in Wyndmere. After high school, he attended Wyoming Technical Institute in Laramie, Wyoming earning a degree in auto mechanics. Eric married Christina Faus on August 4, 2007 at Trinity Lutheran Church, Moorhead, MN. He was a devoted and loving father to their three children Keegan 11, Kailyn 9, and Kinlee 7. He then worked at Wallworks a couple of years and then several years at Bobcat as a maintenance mechanic. He was very good at fixing anything mechanical and enjoyed the challenges of diagnosing problems. He also enjoyed collecting and fixing old cars and pickups. Eric was preceded in death by his father, Orrin Groff; Grandparents, Henry and Olga Groff, and Walter and Hazel Dierke. He is survived by his Mother, Marlys Groff; three children; brother, Doug (Silke) Groff; sister Teresa (Sean) Roesler; nephews Brandon and Kyle Roesler; and neice, Amanda Roesler. There will be a funeral service at 2:00 PM on Saturday, January 25, 2020 at Fredrikson-Boulger Funeral Chapel, Kindred with a visitation one hour prior.