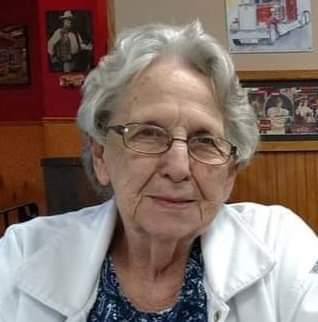 She married William Vogel on May 17, 1951, in Webster, South Dakota and together they raised four children.

Esther worked at Sweeney Cleaners and then at the New Life Center for many years. She enjoyed making crafts, taking care of her garden, bird watching and spending time with her family.

She is survived by her sons Dan Vogel (Sandy), William Vogel (Judy), her daughter Sue Fitch, her grandchildren, great grandchildren, and many nieces and nephews.