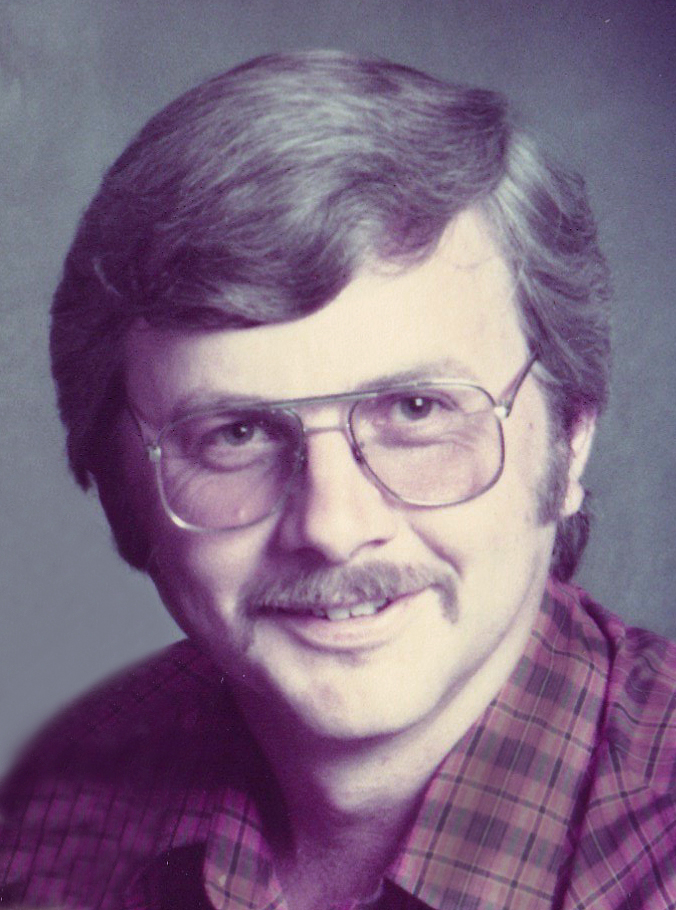 Eugene “Gene” Blumhardt, 77, of Fargo, ND passed away peacefully at home the morning of Sunday, July 10th. He will be greatly missed by all who knew and loved him.

Gene was born June 28th, 1945 to Herbert and Elsie Blumhardt in Elgin, ND. He attended Elgin High School and graduated in 1963 before moving to Fargo where he briefly attended NDSU before taking a job at the University in the Registrar’s Office. He worked for NDSU for 37 years prior to his retirement in 2006.

What Gene loved most was spending time outdoors or with his grandchildren (or both, preferably). He loved hunting and fishing and spending time at their lake place at Strawberry Lake, MN. He loved to work with his hands and keep busy and always had projects to work on like maintaining his (and the neighbors’) lawnmowers and snowblowers. He spent countless hours woodworking and tinkering in his basement shop.

Family was very important to Gene, and he loved grilling and sitting in the backyard with Diana and the kids and grandkids. He enjoyed the visits from his brother, Orville and sister, Odella when they came to North Dakota and the time Gene and Diana spent on the west coast visiting them. Gene was a proud father, probably never more so than when watching both of his children go through their graduation ceremonies at NDSU.

Gene relished his groups of close friends and coworkers, whether this was his morning coffee group at NDSU, his Canada fishing trip friends, and his Elgin hunting buddies. He looked forward every year to weekends at the lake with the close-knit campground community. Gene’s perfect day consisted of spending the morning on the lake fishing, the afternoon telling fishing stories with friends on the deck of their trailer, and the night sitting around the campfire telling even more stories.

Ryan Blumhardt; and brother-in-law Gene (Linda) Hummel. He was preceded in death by his parents Herbert and Elsie Blumhardt, in-laws Reuben and Sophie Hummel, and grandson Halton Blumhardt.

Flowers can be sent to Boulger Funeral Home.