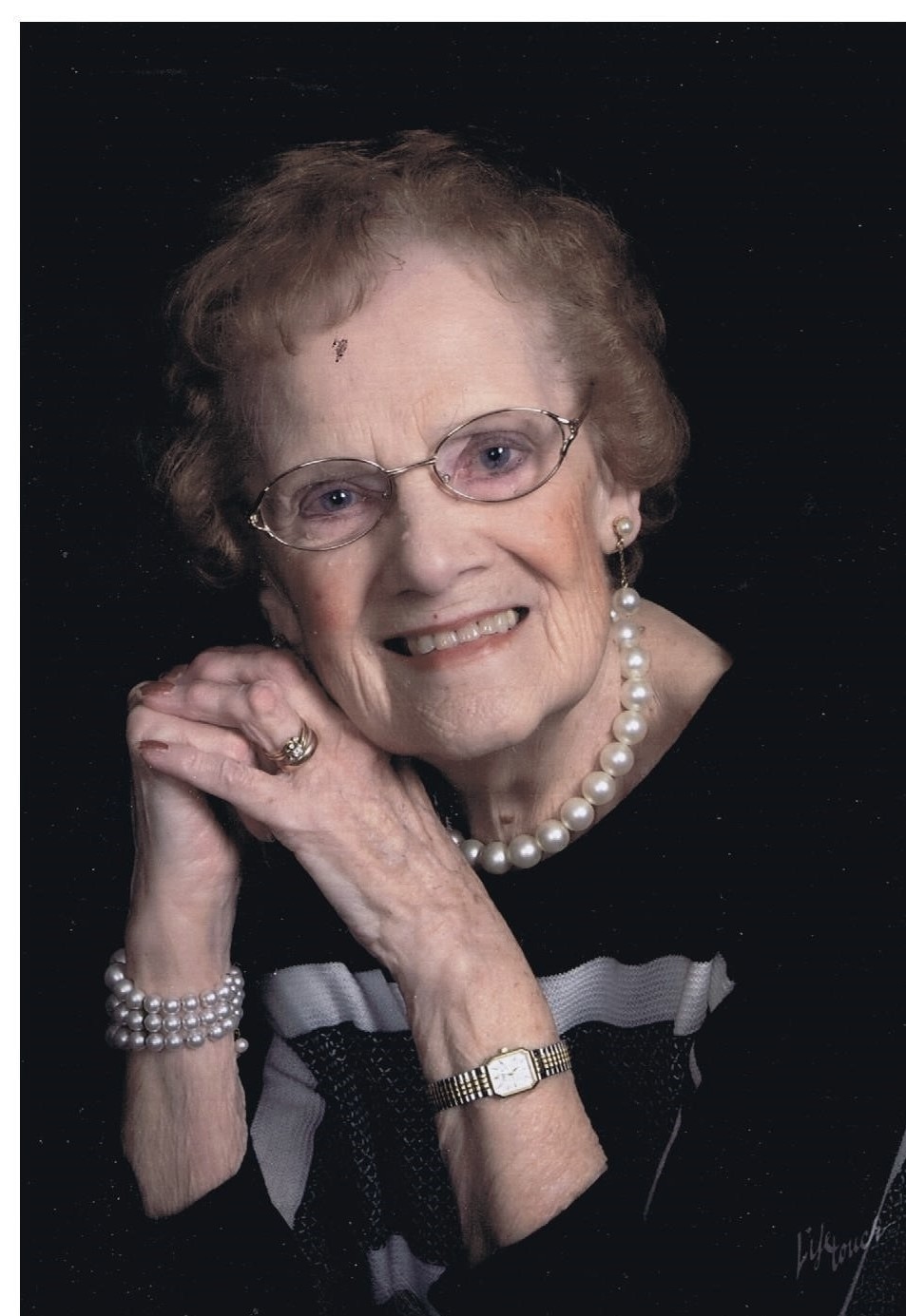 Evelyn Bernice Wigtil passed away on Saturday, April 21, 2018 at Essentia Health in Fargo at the age of 94. Evelyn was born on October 14, 1923, the daughter of Peder and Ida (Hackey) Myhre, near Walcott, North Dakota. She grew up on the family farm, received her elementary education at a nearby country school and graduated from Colfax, North Dakota.  Evelyn was united in marriage to Palmer Wigtil on September 6, 1947. They moved to Fargo in May of 2009. Towards the end of World War II, Evelyn worked at Douglas Aircraft Company in Long Beach, California on the C-54 aircraft. Following the war, Evelyn worked at the “Store Without A Name” department store in downtown Fargo. She also co-managed the Walcott Grocery in the ‘70s and ‘80s with longtime friend, Cordy Farsdale. Evelyn was active in the Walcott Lutheran Church Ladies Aide, taught Sunday School for 19 years, was a member of the Walcott Lutheran Church Choir and member of the church quilting group. Since moving to One Oak Place, Evelyn enjoyed being a member of the One Oak Singers. Evelyn will be remembered as a devoted wife, mother, grandmother and great grandmother and her greatest joy was to spend time with her family. Evelyn is survived by her children, Larry (Laurie) Wigtil and Roger Wigtil of Fargo; and LeAnn (Todd) Toppen of Hickson, ND; her grandchildren - Kristen Iacullo, Heidi (Joseph) Ringer, Erin (Brandon) Kub, Leslie (Chad) Wolf, and Kyle Toppen; her great grandchildren – Madison Ringer, Caleb Ringer, Jaden Iacullo, Jackson Kub, Madelyn Kub, Peyton Kub, Lennon Wolf, and Decker Wolf. Also surviving is her brother-in-law Wendell Wigtil; and several nieces and nephews. Evelyn was preceded in death by her loving husband of 62 years, Palmer; her brothers Art Myhre and Gordon Myhre; her sisters Ruby Swenson, Viola Jorgenson; her beloved twin sister, Eleanor Allen; her grandson Ryan Wigtil and great granddaughter Kailyn Kub.