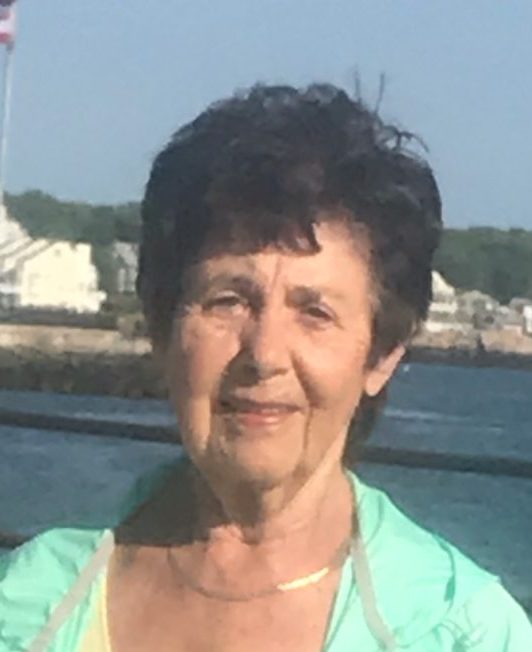 Fay Kathleen Gaughan, 87, passed away January 21, 2022 at the cabin surrounded by family under the care of Hospice. Fay was born February 12, 1934 to George and Erma Reminga in Grand Rapids, Michigan. She is succeeded by her two sisters and three brothers. Fay traveled extensively as a child as her father, George was a mill right. Relatives later brought Fay’s family to the Grand Forks area where she worked for Burlington Northern Railroad as a young lady later transferring to Fargo, ND where she met her future husband Tom Gaughan, they were married on February 10, 1962. Fay was an accomplished artist who painted wildlife and scenery. She also became an accomplished picture framer working at Mathesons framing shop and ultimately owned her own. Fay was mischievous and loved to have a good time she was usually the life of the party. Most of all, Fay was a people person who was passionate about traveling. She was a mother, a friend, and will be truly missed by all. Fay is survived by her children, Shawn Gaughan, Kelly Villanveva; grandchildren, Roman Gaughan and Cody Villanuava; two sisters; and three brothers. Fay was preceded in death by her husband, Tom Gaughan.